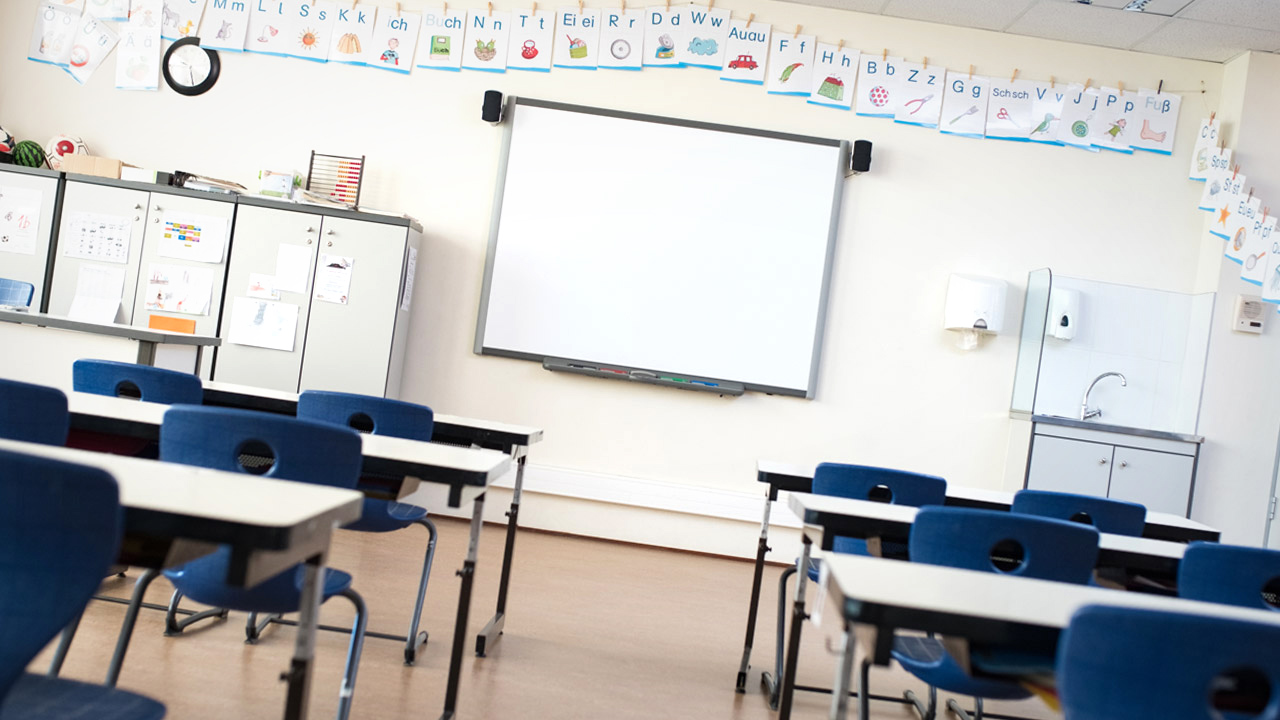 Calls to keep schools closed in the United States in the months following the coronavirus pandemic have little to do with science, and everything to do with political pressure, suggests data.

Many public schools remain closed in the name of protecting public health, with teachers and teachers’ unions demanding they remain shut.

Reason reports that in addition to keeping the schools closed, teachers’ unions have gone well beyond any public health concerns to call for politicians to enact a “wealth tax,” Medicare for all, and a nationwide ban on charter schools.

Ten unions have even joined a coalition that includes the far-left Democratic Socialists of America to “Demand Safe Schools,” which focuses not on coronavirus-related concerns, but on a ban on charter schools and even the cancellation of rent.

In the name of safe schools, teachers’ unions want free housing for everyone who can’t afford a house, to be paid for by people with jobs that allow them to afford a mortgage.

As Reason points out, Washington, D.C. mayor Muriel Bowser echoed these political trends in response to a question posed to her by a reporter, stating that the mandatory closure of schools in the city did not have COVID-19 cases as a sole motivating factor.

“No. I wouldn't say the attention to the health metrics is the only thing that's leading to our decision today,” she said, adding that "clearly we want to work with our workforce” — a reference to teachers’ unions.

Education Week compiled data on decisions to reopen schools made by 563 school districts in the United States, which show a strong relationship between their plans and whether the school district is in a state that mandates union membership for teachers.

“Little incentive to focus on students”

Furthermore, states with stronger teachers’ unions are far less likely to reopen schools in the fall. In California, only four per cent of districts are offering in-person instruction — a stark contrast to 73 per cent of school districts in Florida.

Reason points out that all of this makes sense because teachers’ unions with more power are better positioned to influence school districts to shut down, and the reason they do so is simple: it’s in the interest of their teachers, particularly the older ones, to limit their exposure to the coronavirus.

But it comes at the cost of teaching students, whose parents’ tax dollars will fund the teachers regardless of whether they serve the needs of the public.

As Reason suggests, “schools have little incentive to focus on students.”