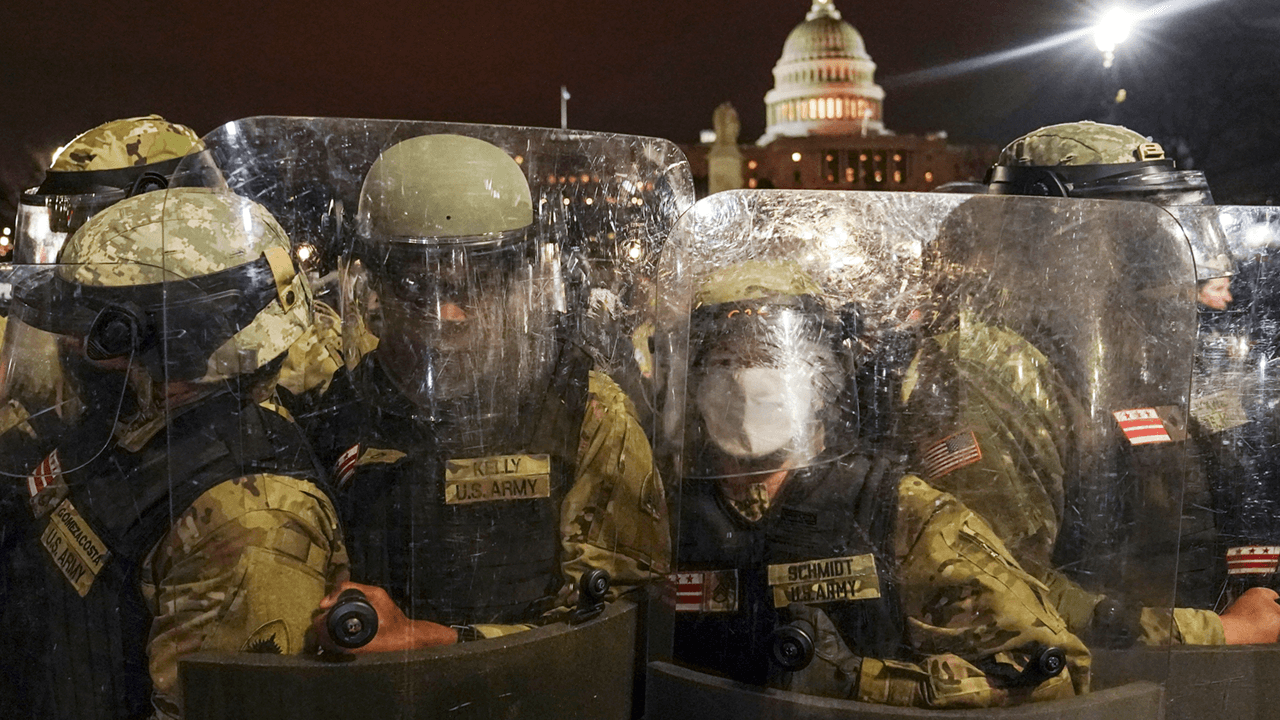 In the wake of Wednesday’s violence at the U.S. Capitol, the D.C. National Guard has been placed on a 30-day mobilization to ensure that they will be on hand for the Jan. 20 inauguration of President-elect Joe Biden.

Defence officials, speaking to NBC News, said that National Guard troops, who are unarmed, will monitor air traffic control points and provide support to the Capitol Police on Thursday as authorities work to secure the perimeter surrounding the Capitol Building following yesterday’s violence.

At least 200 troops with riot gear will be deployed on the streets of D.C. with the possibility of reinforcements later in the day.

On Wednesday, a mob of Trump supporters stormed the Capitol building to riot against the counting of the Electoral College results. The violence saw at least four people dead.

All four living former presidents condemned the day’s events, in which a mob of Trump supporters violently disrupted the congressional session held to certify the Electoral College votes.

Washington D.C. Mayor Muriel Bowser, Vice President Mike Pence, and House Speaker Nancy Pelosi requested a force of around 1,100 D.C. National Guard troops to assist police in quelling the violence, which has been described as an ‘insurrection.’

Also unclear is how extensive Biden’s inauguration ceremony will be, as a result of the ongoing pandemic. The Biden transition team said that it will be redesigning the gathering on the National Mall and the inaugural parade from the Capitol to the White House to allow Americans to partake in the ceremony from home. 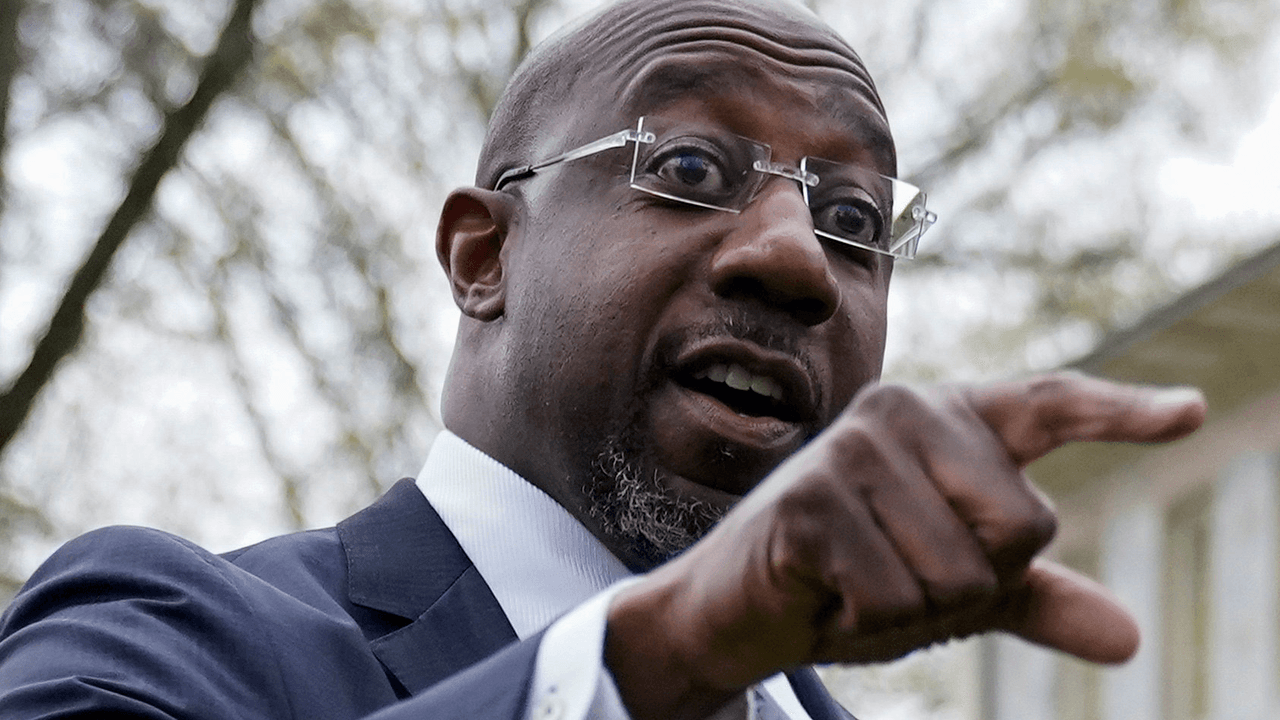