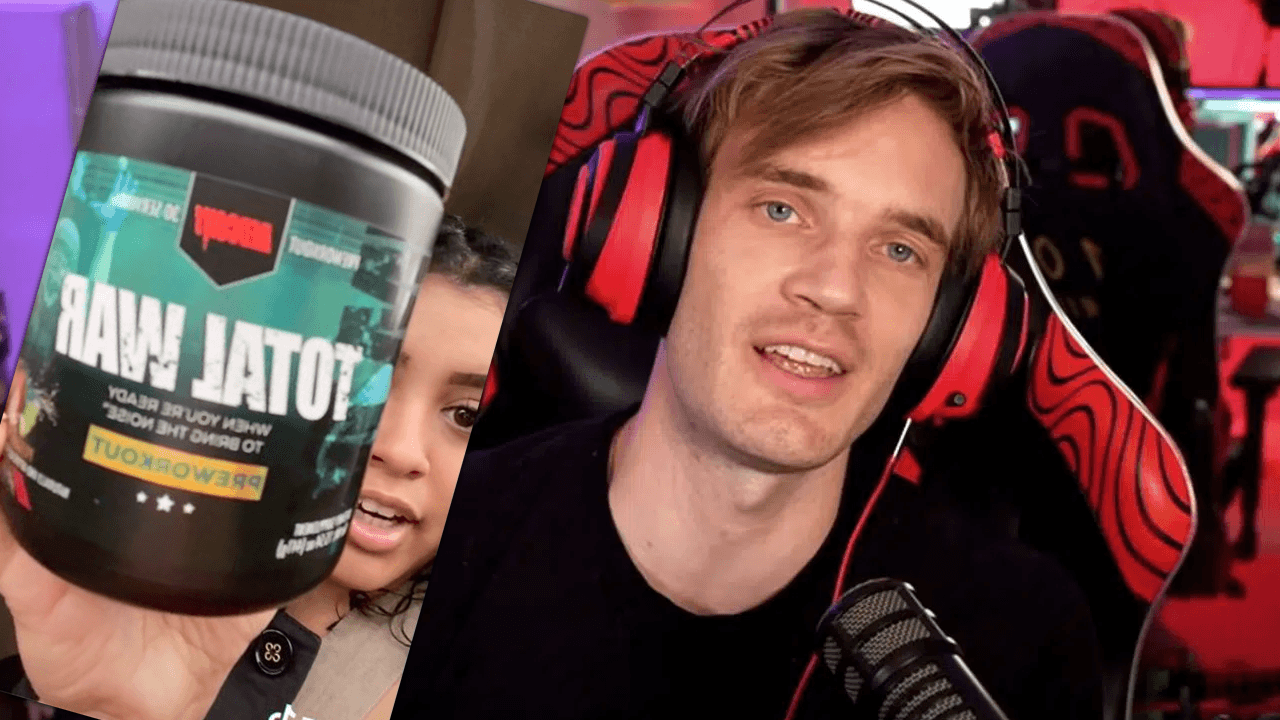 A new trend has taken to the social video sharing platform, TikTok, this time with deadly consequences — and the world’s most popular YouTuber is among those sounding the alarm.

Instead of following the instructions, TikTokers are filming themselves consume large quantities of pre-workout powder, which contains between 150 to 300mg of caffeine, or up to three times the amount of caffeine contained in a cup of espresso. The “dry-scoopers” can be seen choking on the powder, and many of them have reported heart palpitations after taking the challenge. One participant was even hospitalized for the effort.

Felix Kjellberg, better known as PewDiePie, condemned the trend as a “terrible idea,” showcasing dozens of videos while mocking the participants for the dangerously stupid activity.

In a video titled “TikToks latest dumb trend,” the creator described his bad experience of consuming pre-workout powder and told viewers it wasn’t necessary to consume the beverage just to exercise.

“Preworkout is really f**kin strong, so of all things to consume without drinking water, it just seems like a terrible f**kin idea,” he said. “There’s nothing funny or cool about it, it’s just really dumb. It didn’t stop anyone though.”

Kjellberg noted that even though the media’s coverage of the dangerous trend was well-intentioned, journalists were not going far enough to warn viewers of the deadly consequences.

“Just say that ‘you may die if you do this trend,’ that’s the only way it’s gonna stop me if I was 12. Don’t tell them it’s dangerous, it’s just going to make them want to do it more, you idiots,” said Kjellberg.

Under normal consumption, users are supposed to mix the powder with a requisite amount of water.

The abstract, “Dry Scooping and Other Dangerous Pre-Workout Consumption Methods: A Quantitative Analysis,” is a review of the “dry-scooping” trend of pre-workout mixes, which pose both respiratory and cardiovascular risks when improperly consumed.

“It can be difficult for physicians to identify novel trends that may pose health hazards among youth. Take for instance the current pervasiveness of pre-workout and the dangerous methods of its consumption,” said Chow. “Sometimes investigating unorthodox platforms like TikTok can yield valuable results.”

Pre-workout supplements, or “pre-workouts,” have skyrocketed in popularity in recent years. Taken before exercise, pre-workout is advertised to improve athletic performance and increase energy and focus. Typically, pre-workout is sold in powder form, intended to be combined with water and consumed as a drink. They often contain high concentrations of caffeine mixed with substances such as Beta-alanine, L-Citrulline, and BCAAs. Several pre-workouts have been banned for containing substances such as DMAA and Synephrine. “Dry scooping,” one particularly risky method of consumption, entails putting undiluted powder into one’s mouth followed by sips of liquid. The highly concentrated powder can lead to choking, accidental inhalation, overconsumption, injury, and death. Despite being labeled 18+, pre-workout has become increasingly popular among teens. This study investigates risky behavior associated with underage pre-workout use on the social media app, TikTok, a platform with millions of teenage users.

TikTok videos under the hashtag “#preworkout” were collected. Video content was analyzed and the following data were collected: likes, method of ingestion, number of servings, and combination with other substances. Descriptive analysis was conducted to understand potential trends in the collected data.

Pre-workouts are supplements advertised to enhance athletic performance, but they often contain ingredients unsuitable for children. On TikTok, dangerous methods of consuming pre-workout were found to be extremely prevalent; videos featuring dry scooping amassed over 8 million likes. This may mislead millions of impressionable minors into improper use of pre-workout, which could lead to respiratory or cardiovascular distress and/or death. Physicians should be aware of the pervasiveness of pre-workout, dangerous methods of consumption, and the potential for accidental overconsumption, inhalation, and injury. 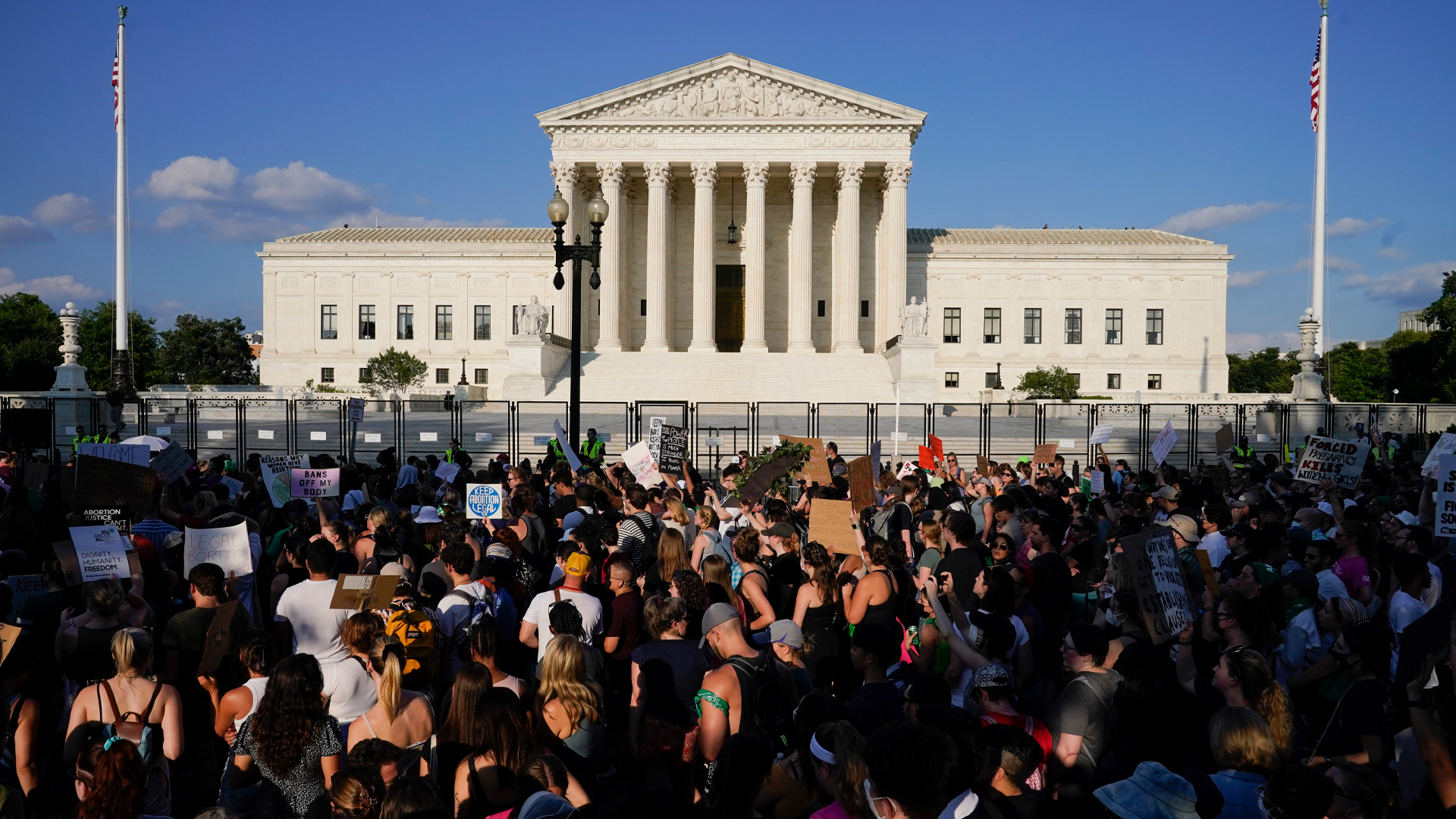