This episode of Andrew Says is sponsored by Elevate Farms.

Tarl Warwick is a popular YouTuber and author who has amassed half a million subscribers for his honest and analytical take on politics, culture and religion. Warwick, a.k.a. 'StyxHexenHammer666,' is no stranger to debate, and goes up against some of the biggest names in the online, political sphere.

Warwick discusses the shortcomings of 'critical race theory' and why it is being pushed by so many institutions and media members. He also explains his long journey as a commentator, from his upbringing as a practicing Christian, to a Satanist (really), all the way through atheism and finally to becoming a general researcher into religions and occultism.

Warwick also speaks about his explosive debate with popular internet personality “An0maly”, a previous guest on Andrew Says, that quickly went off the rails. 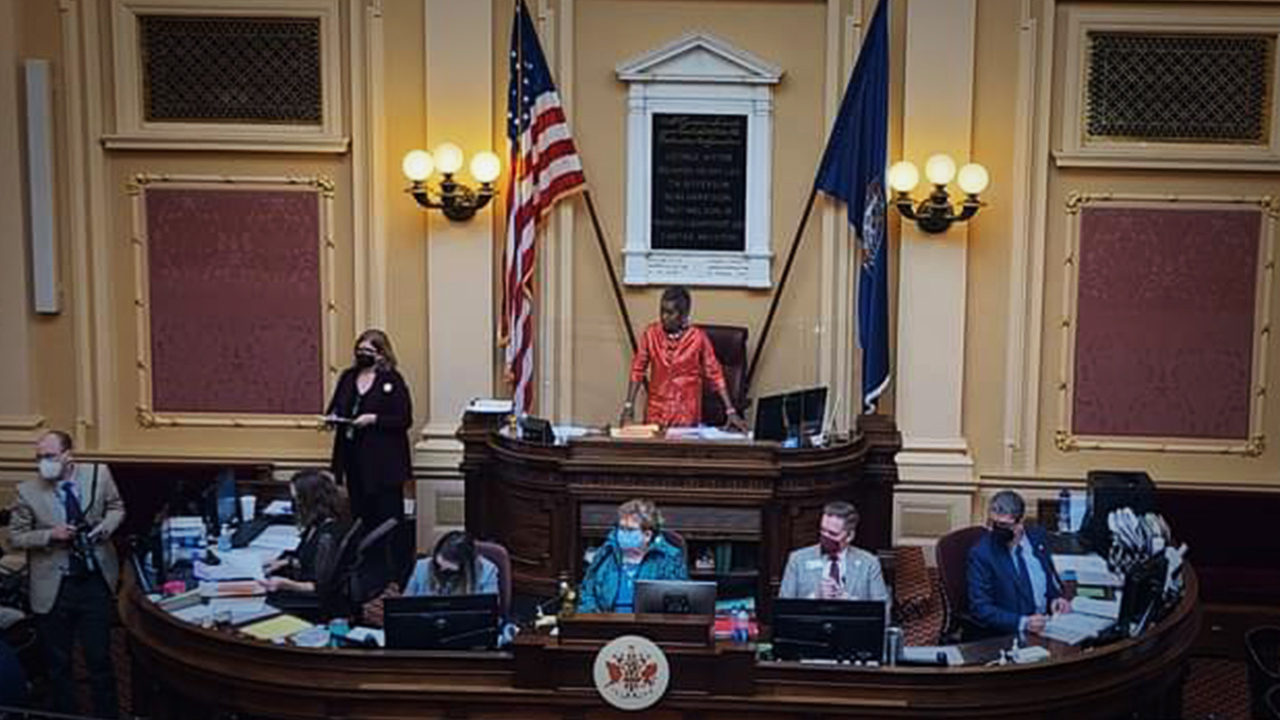 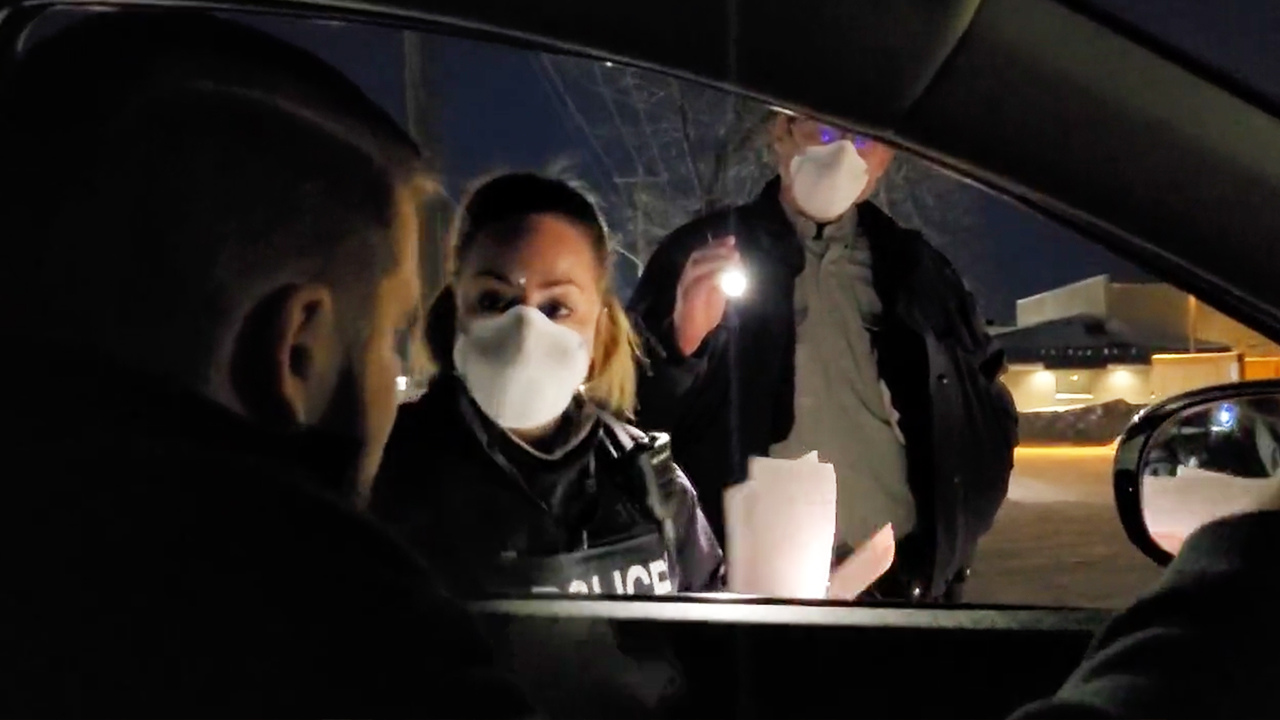