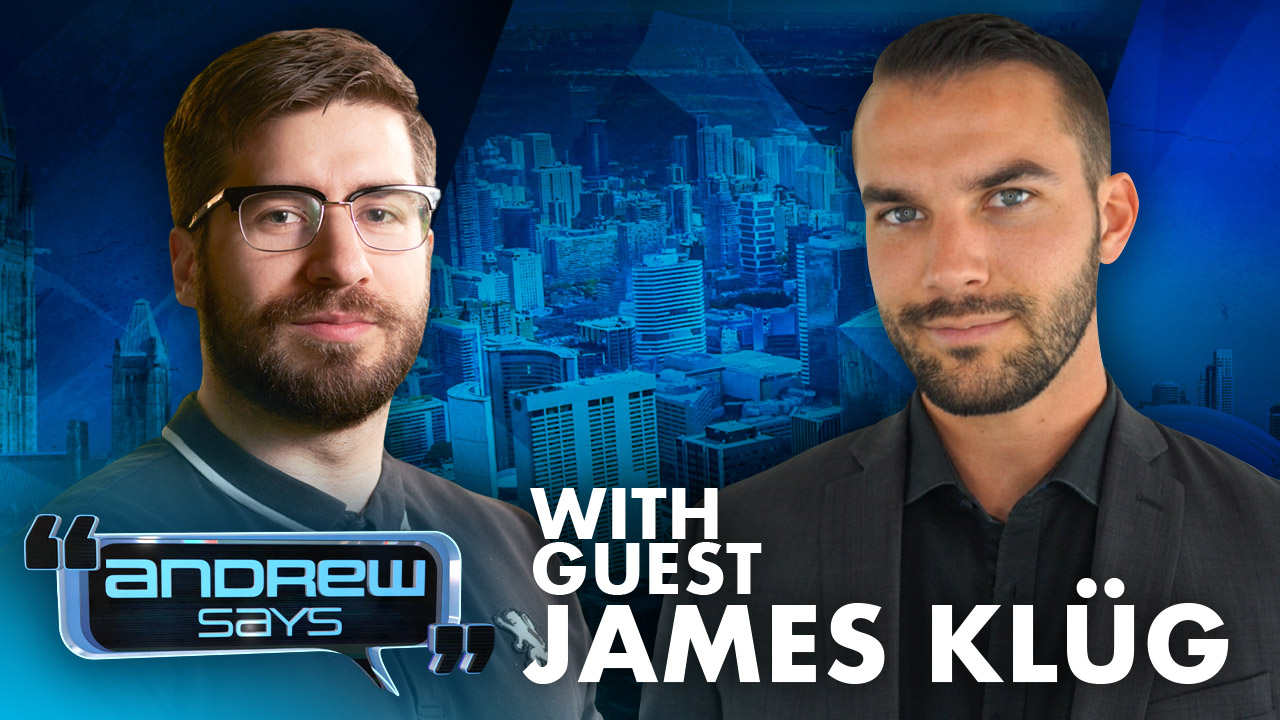 James Klüg is a political commentator, journalist, and contributor for Newsmax, who has been labelled as a “pipeline to conservative news” for his on-the-ground coverage of Black Lives Matter and Antifa riots that are often featured on large news networks.

James joins Andrew Says to talk about his coverage and the allegations that he is a “propaganda pipeline,” after an article targeted himself and other journalists for pointing their cameras at political violence.

James was recently on the ground at the controversial Wi Spa in Los Angeles, where violent protests began after a “transgender woman” exposed themselves to children in a 'women's only' area at the spa.