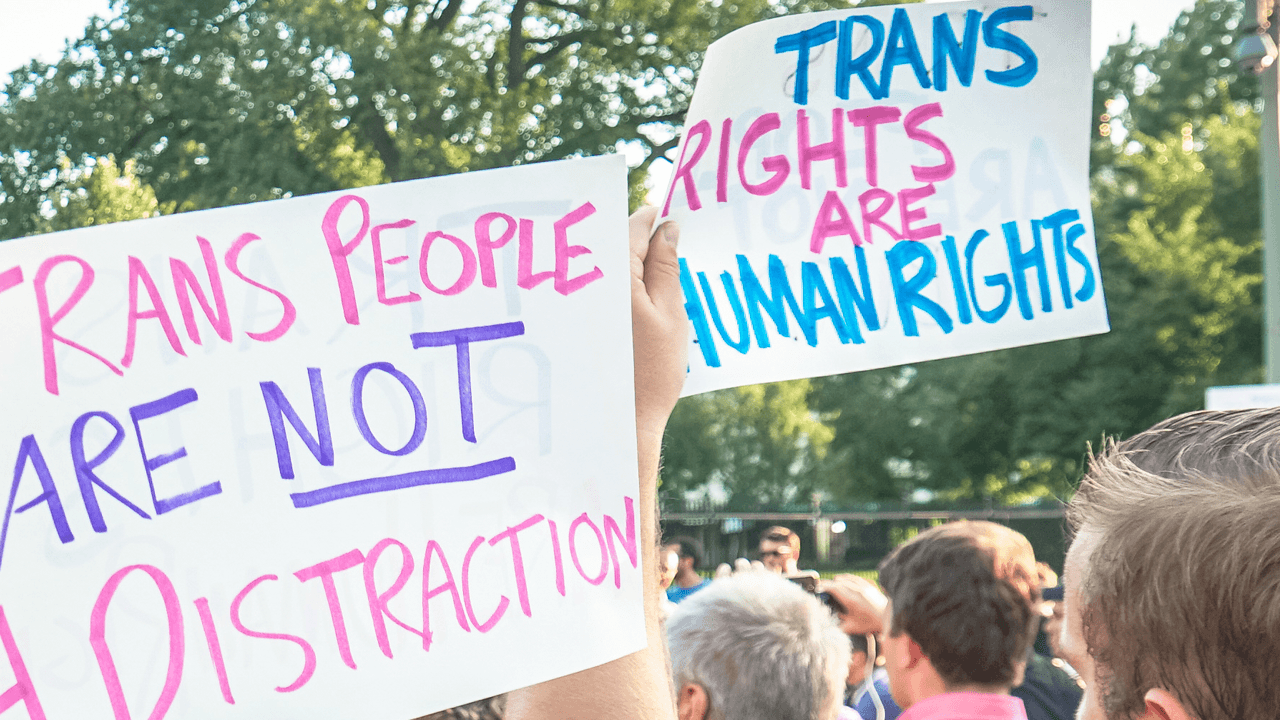 A viral video from over the weekend showed a woman confronting staff at a Los Angeles spa, after claiming a transgender person entered the women’s section and exposed his penis while there were little girls present.

The incident occurred at Wi Spa in Los Angeles, where the woman filmed the interaction with staff members, who referred to the “sexual orientation” of the individual in question, and refused to take action against the man accused of exposing himself in the women’s section.

A woman confronted the staff at the Wi Spa in Los Angeles after a man walked into the women's section with his genitals hanging out in front of girls. He identified as a "woman." The employees said he had a right to do that. The employees say that it's the law.

“So it’s okay — I just want to be clear with you — it’s okay, it’s okay for a man to go into the women’s section, show his penis around the other women, young little girls under age? Your spa, Wi Spa, condoned that. Is that what you’re saying?”

“Girls down there, other women who are highly offended for what they just saw,” the woman continued. “And you did nothing, absolutely nothing. In fact, you sided with him. So Wi Spa is in agreement with men that just say they are a woman and they can go down there with their penis and get into the women’s section, is that what you’re saying?”

“Really? What law? So women can go into the men’s with their breasts? Okay,” the woman responds.

Another woman says that she will not be returning to Wi Spa, to which the woman filming says, “You got a man with his penis, talkin’ about he’s a woman … Give her her money back.”

Later in the video, a man approached the woman to correct her language regarding the situation.

“You’re talking about that transgender person?” the man asks.

“No, I’m not one,” the woman claps back. “Actually I’m a woman who knows how to stand up and speak up for my rights. As a woman, I have a right to feel comfortable without a man exposing himself.”

“I’m sorry you saw this,” the man eventually says after the woman says that it is “traumatizing, to see that.”

“Yeah, yeah. You’re sorry. You should be, sweetie,” she says. “You’re out of alignment. And this is not right. I can tell you that much. It must be hard. It must be hard not being a real man, huh? Try it.”

Many took to social media to show support for the women in the video, with one user writing, “Yeah…this is going too far here. I’m siding w/ the woman here. The risk of my daughter seeing a grown man’s genitals in a Korean spa & being traumatized is not something I’m okay w/. It’s not about left vs right. This is about women having their [sic] privacy as women w/ women.”

Yeah…this is going too far here. I’m siding w/ the woman here. The risk of my daughter seeing a grown man’s genitals in a Korean spa & being traumatized is not something I’m okay w/. It’s not about left vs right. This is about women having their their privacy as women w/ women.