“Stop being weak! Stand up for your rights!” Chris Sky | Andrew Says 14 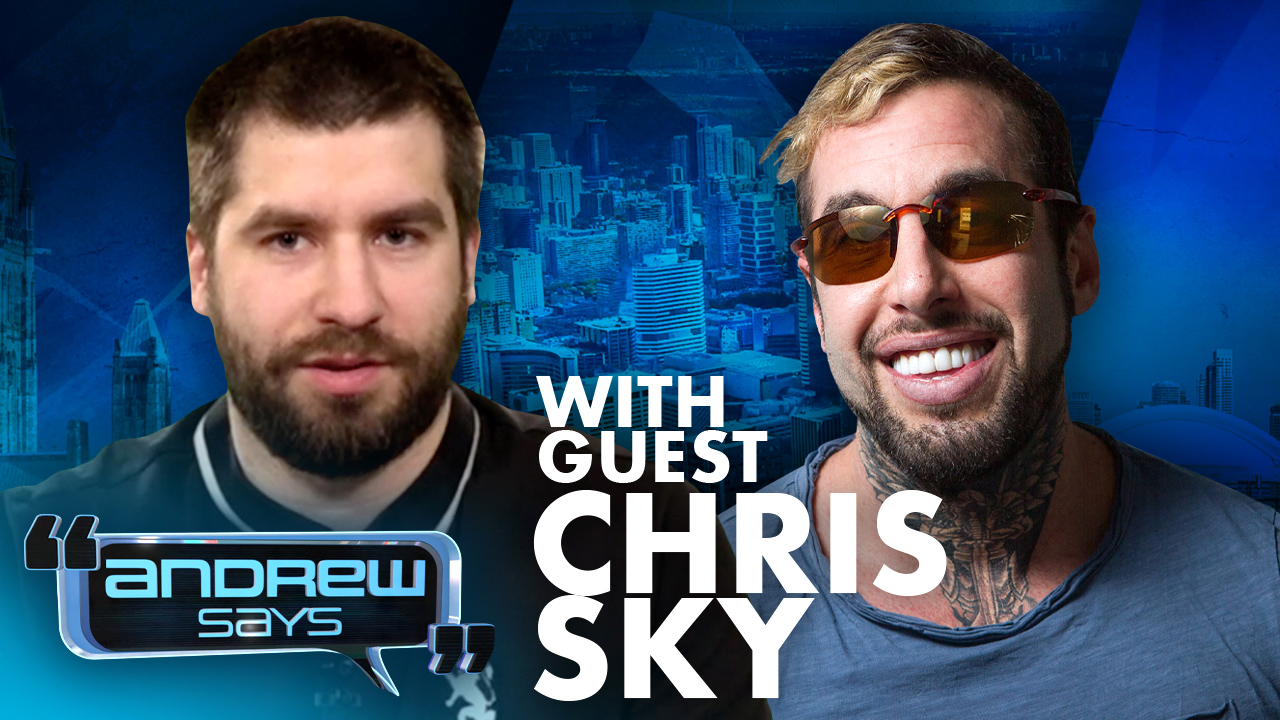 Andrew welcomes Chris Sky into the studio to recap his many viral videos that have been shared all over the world, from the U.S. on InfoWars, to the U.K. where he appeared with artist and podcaster Zuby. His pandemic predictions from September 2020, his refusal to undergo forced testing and quarantines, as well as doing maskless shopping in Toronto are just of the hits Chris “Sky" Saccoccia has seen garner millions of views.

Chris has some powerful messages for parents, Canadians and freedom-defending protesters as well. “Look in the mirror,” he tells parents who are masking their children, urging them to stand up for their children's health.

Available exclusively on RebelNews+, Sky reveals why his presence at the very protests where he became a household name is fleeting, updates us on his legal battles and of course, shares his workout tips.

Excitingly, Sky also vows he will take Rebel News' David “The Menzoid” Menzies under his wing for a future workout video. 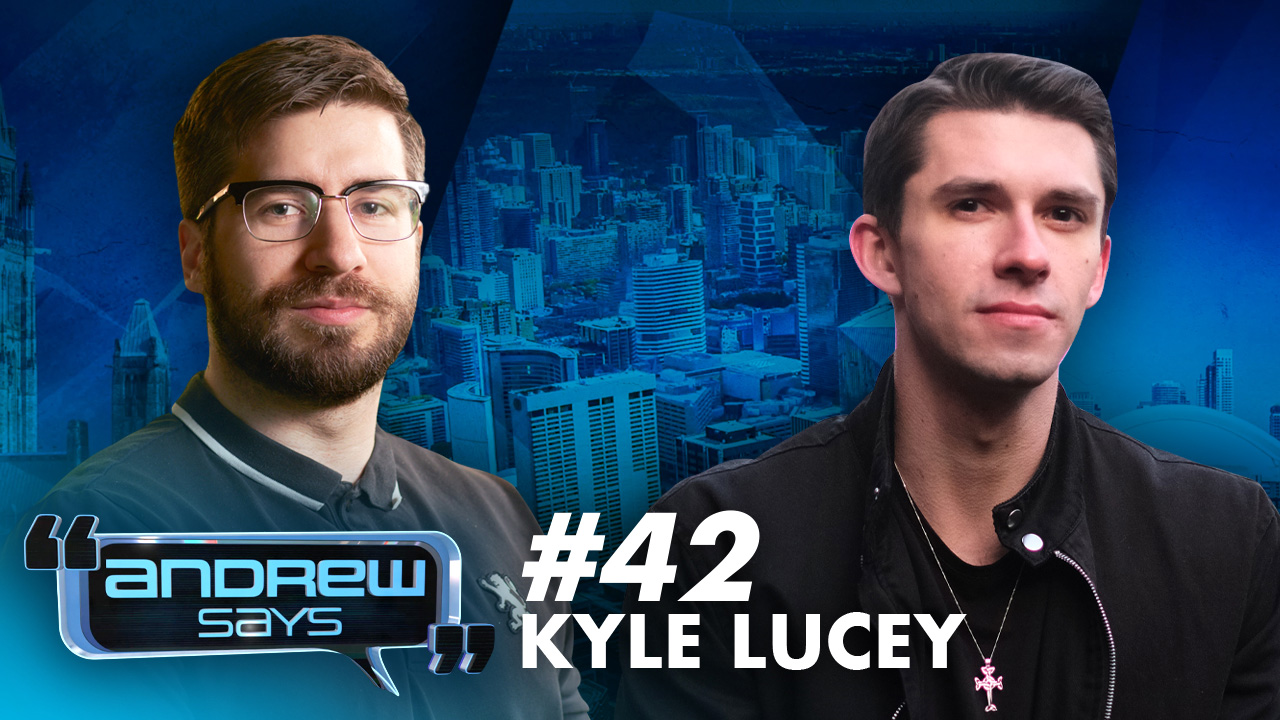 “I know when I'm being lied to”: Kyle Lucey on how lockdowns almost ruined comedy | Andrew Says 42 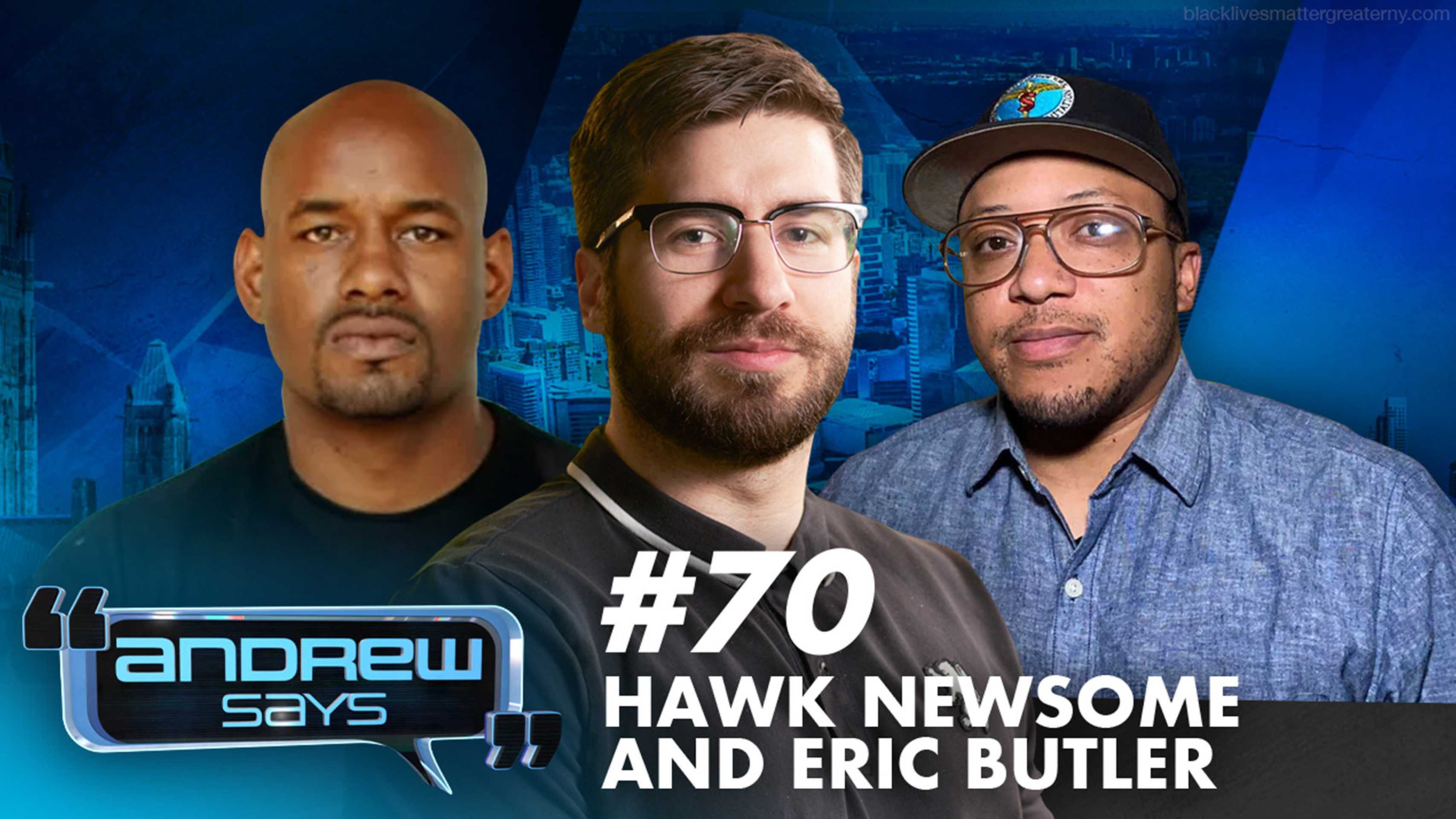 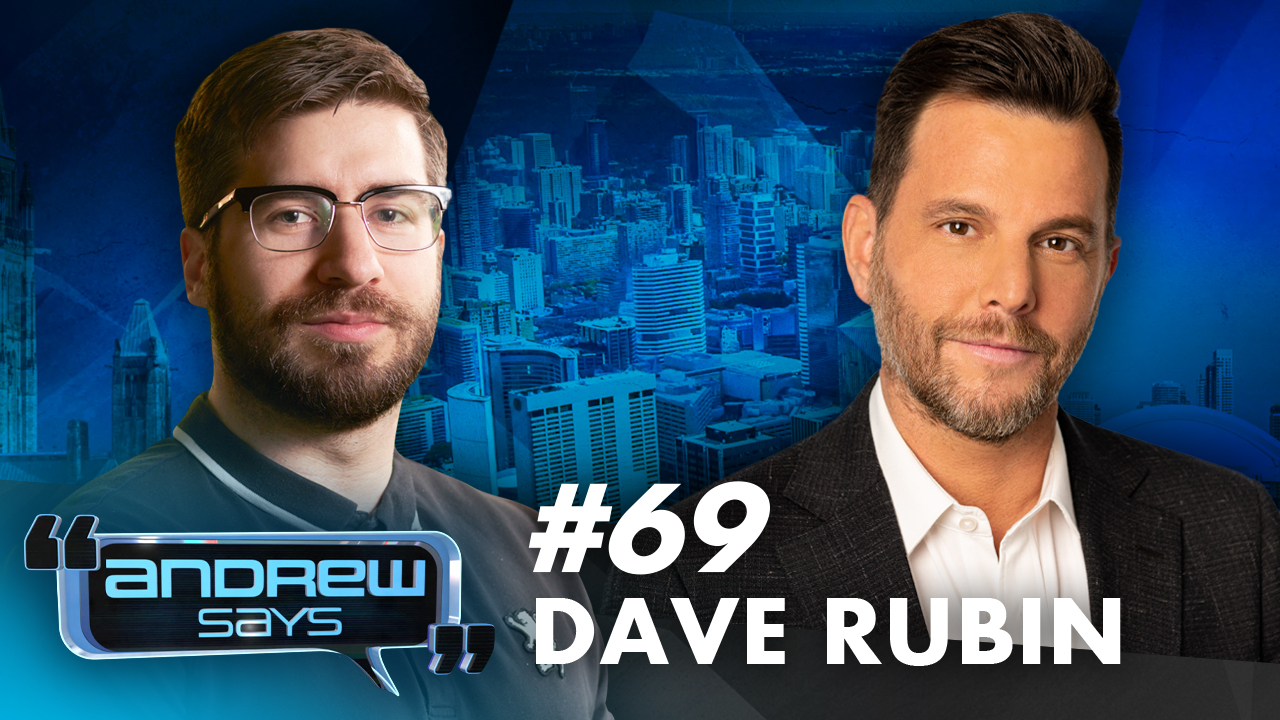