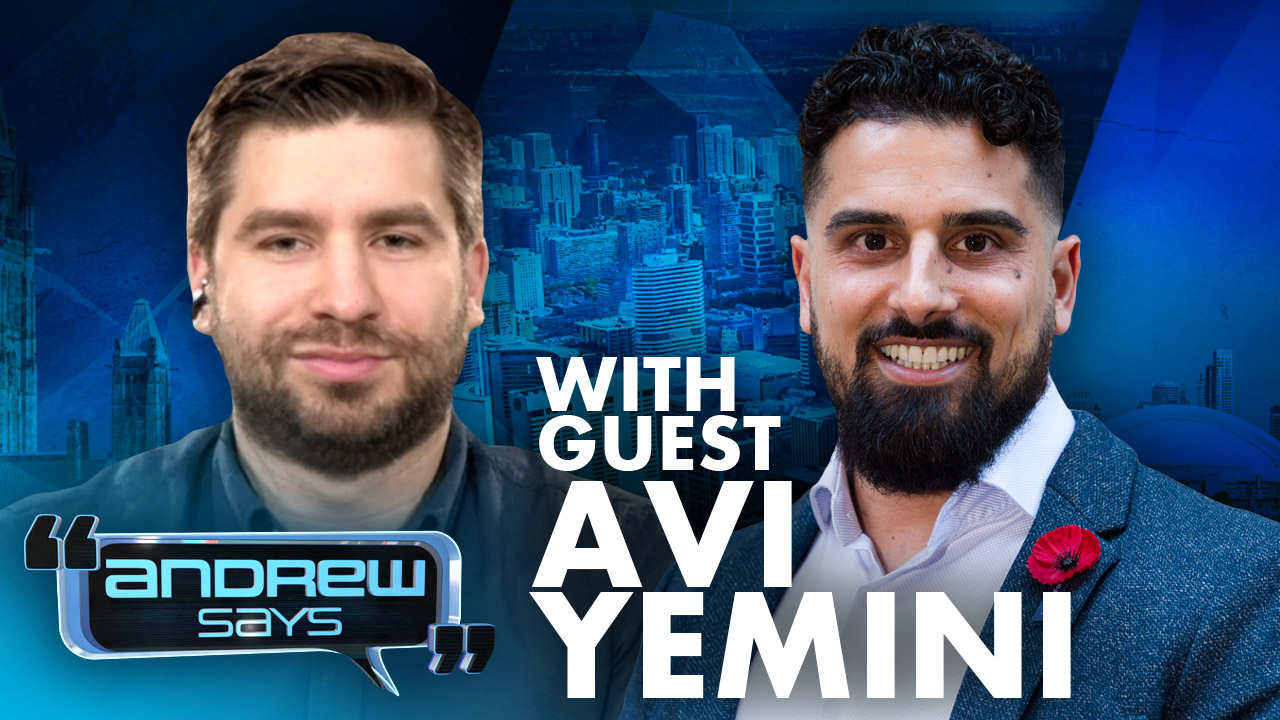 Avi Yemini is an Australian/Israeli journalist, known for working for TR News under the infamous Tommy Robinson, as well as his work as an independent YouTuber and Chief Australian Correspondent at Rebel News.

Appearing on RebelNews+ for the first time, Avi joins Andrew to talk about his greatest accomplishments and controversies.

Avi has had a colourful career as a reporter thus far. His journalism has seen him visit Hong Kong’s freedom protests, which spawned the ultra-viral video "China is Asshole,” referencing a hilarious line spouted by a protester fed up with China's ruling Communist Party.

In a stark juxtaposition, Avi has also covered Chinese nationals defending their communist government, stating there is nothing to criticize China for, and that there's no reason why citizens should be complaining if they love their country.

In perhaps his most mainstream spot, Avi faced off against Aussie comedian Jim Jeffries, exposing his use of jump-cuts and poor contextualization. Jeffries was caught red-handed when Avi released unseen footage that exposed Jeffries asking Avi certain questions, but splicing together different answers to form a specific narrative.

Exclusively for RebelNews+, Avi answers fan questions and revisits his drama with Jeffries, updating viewers on what's happened since the Comedy Central comedian was exposed for his deceptive practices.

Right now, get a 10 per cent discount on RebelNews+ when you use promo code 'AndrewAndAvi'! 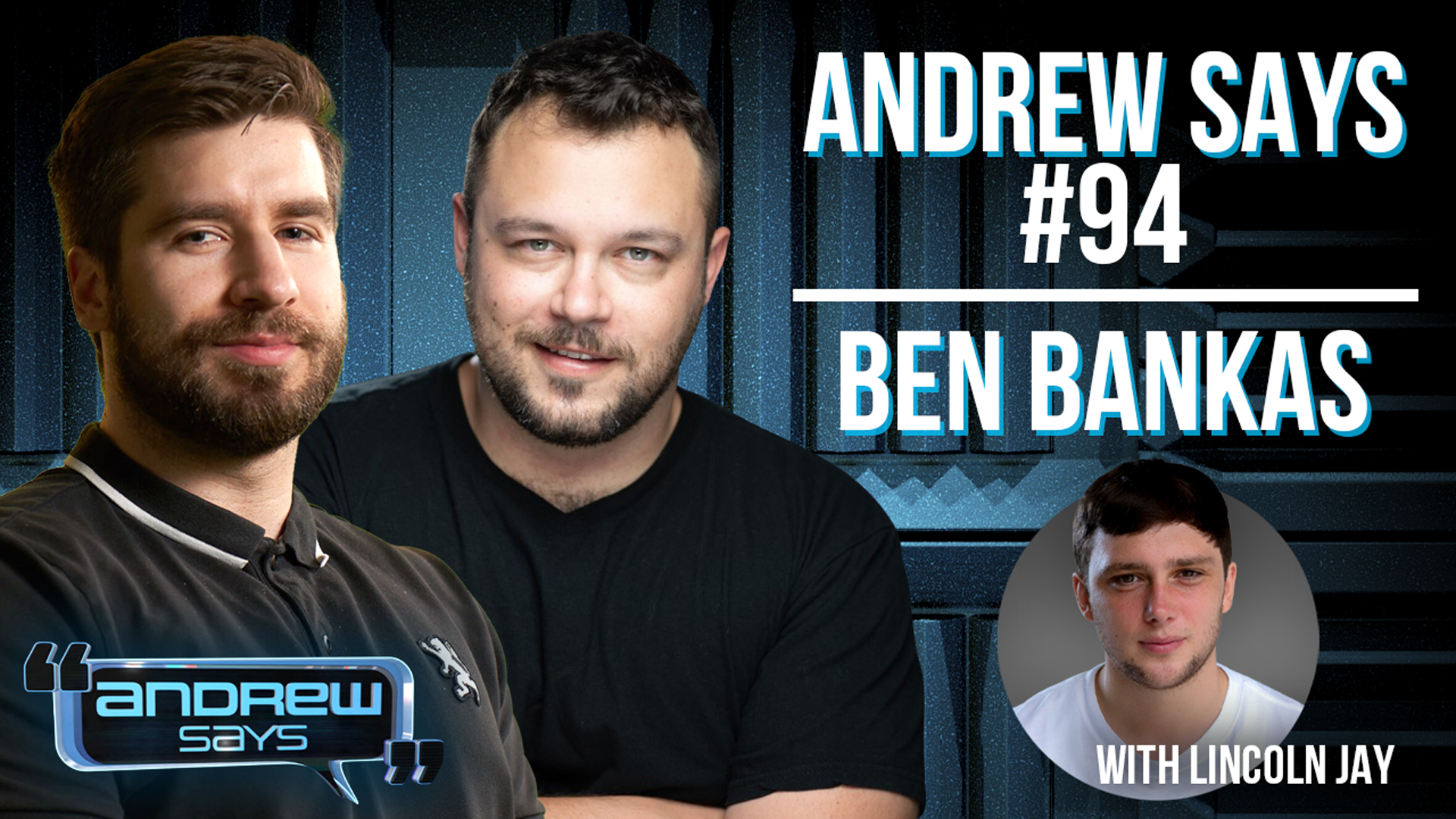 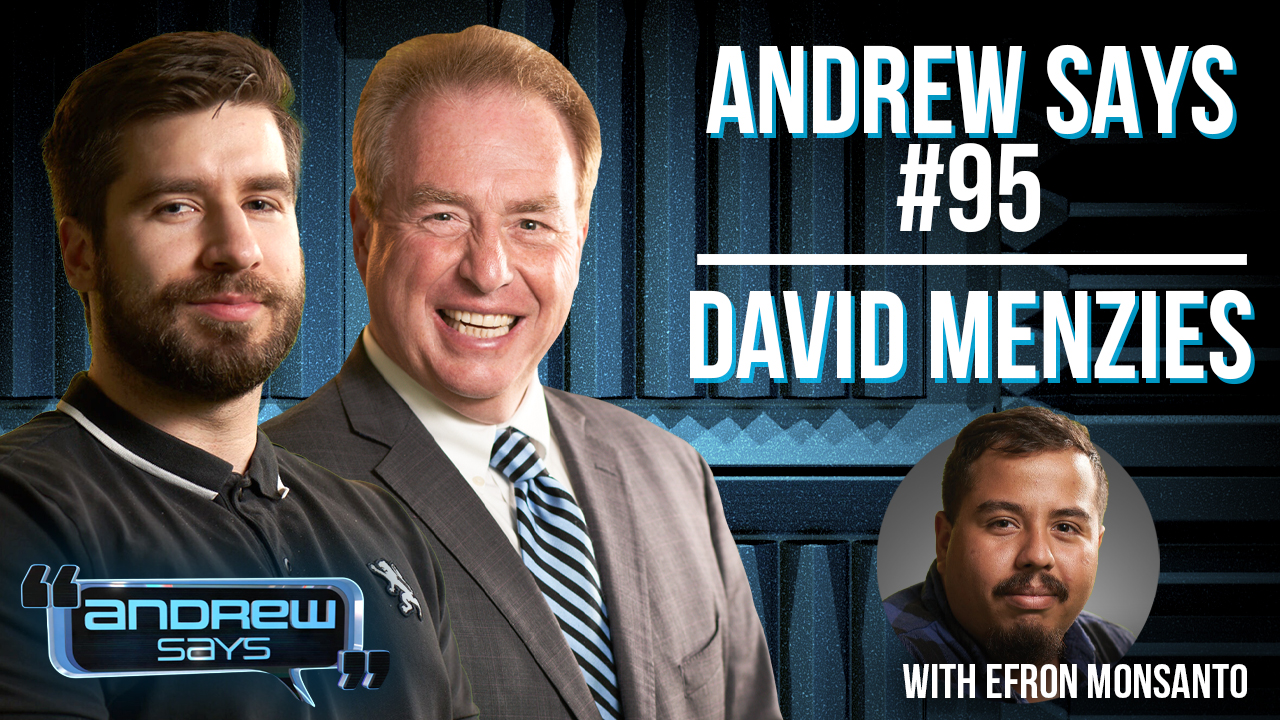