The Florida governor pointed out that Columbus Day was first proclaimed a national holiday by President Benjamin Harrison in 1892. He says that “until very recently,” the holiday was a “unifying day for all Americans.” 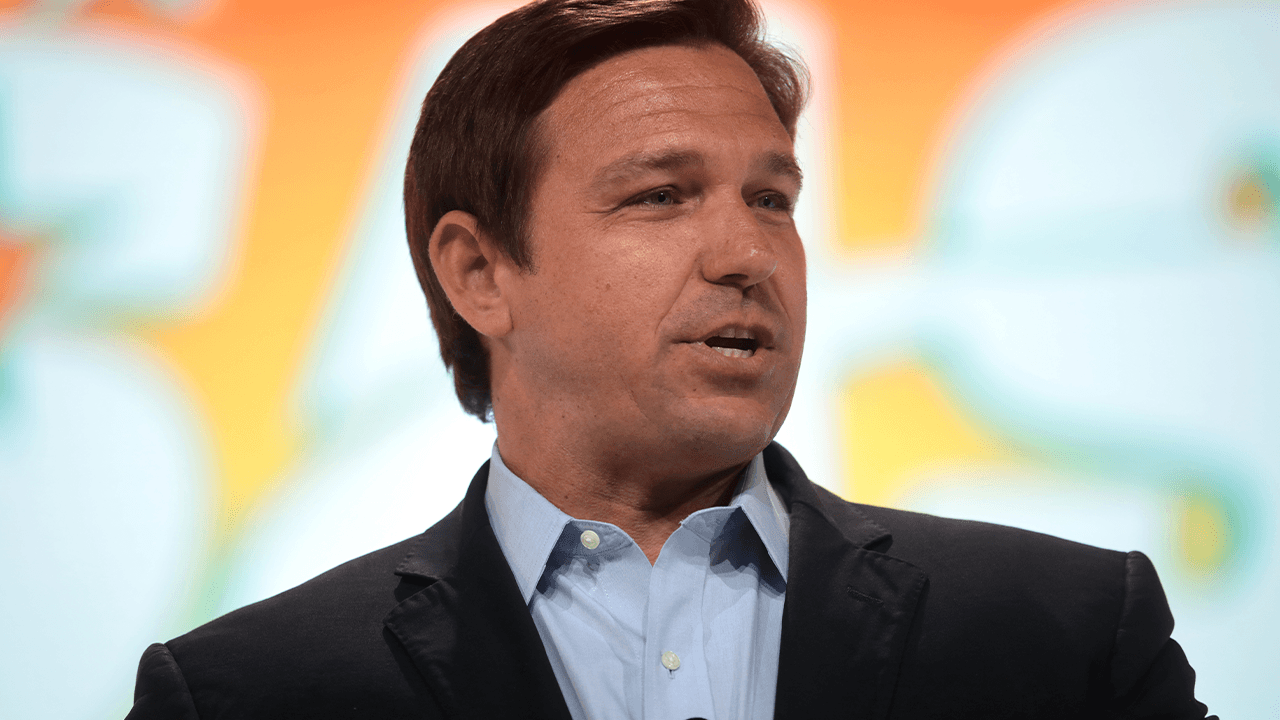 DeSantis’ move comes in the wake of efforts by progressive activists to replace the age-old holiday with “Indigenous Peoples Day.” Columbus day celebrates the arrival of the Italian explorer Christopher Columbus who discovered America in 1492.

“Columbus Day commemorates the life and legacy of the Italian explorer, Christopher Columbus, who made Europeans conscious of the existence of the New World and whose travels opened the door for the development of European settlements in the Western Hemisphere, which would ultimately lead to the establishment of the United States of America,” DeSantis’ declaration read.

The governor pointed out that Columbus Day was first proclaimed a national holiday by President Benjamin Harrison in 1892. He says that “until very recently,” the holiday was a “unifying day for all Americans.”

“Columbus stands a singular figure in Western Civilization who exemplified courage, risk-taking, and heroism in the face of enormous odds; as a visionary who saw the possibilities of exploration beyond Europe; and as a founding father who laid the foundation for what would one day become the United States of America, which would commemorate Columbus by naming its federal district after him,” the governor’s proclamation added.

DeSantis highlighted the significance of the holiday for Italian-Americans, of which he is one.

“Columbus continues to be a historical figure who engenders the pride of nearly 17 million Italian Americans, a community whose warmth, generosity, patriotism, and love of family have made those characteristics even greater components of the broader American culture and way of life,” said DeSantis’ proclamation.

“We must learn from history and continue to discuss Columbus’ contributions, discoveries, and experiences rather than revise history, and acknowledge that individuals who seek to defame Columbus and try to expunge the day from our civic calendar do so as part of a mission to portray the United States and Western history in a negative light as they seek to blame our country and its values for all that is evil in the world, rather than see it as the force for good.”

The governor’s unequivocal comments in the declaration angered activists on social media, with many calling the governor a racist and a bigot for celebrating the explorer. 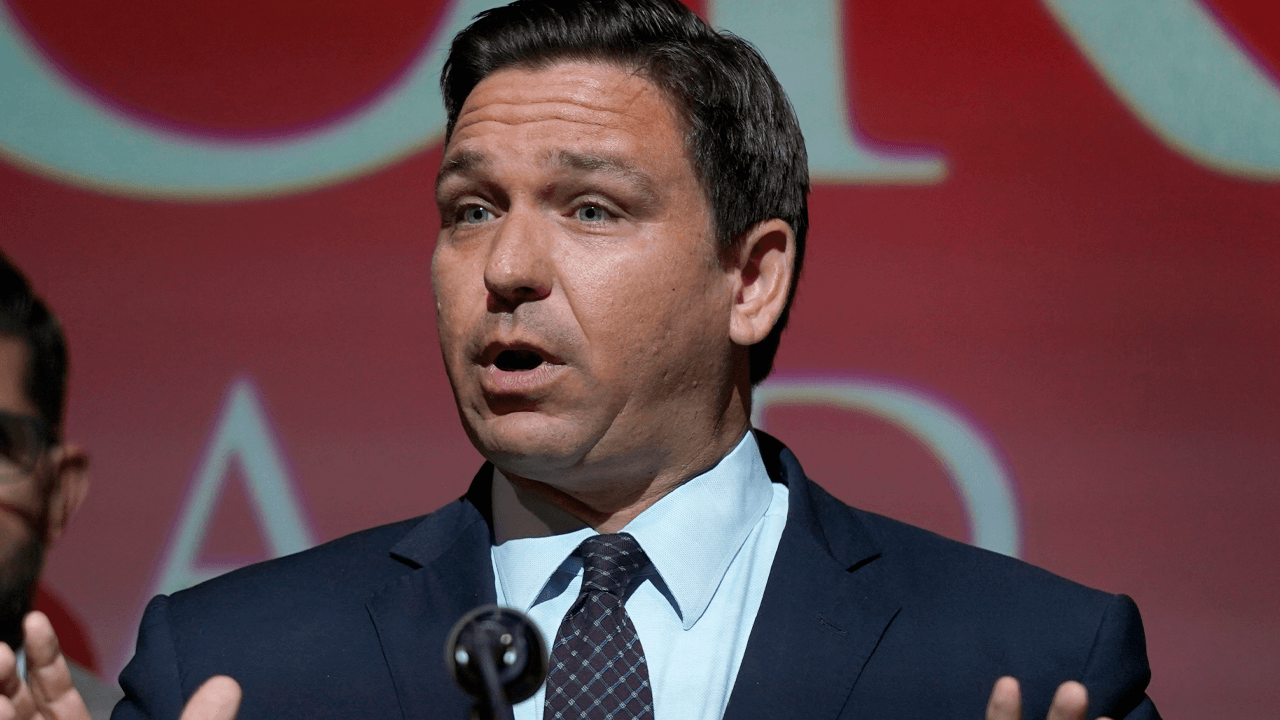 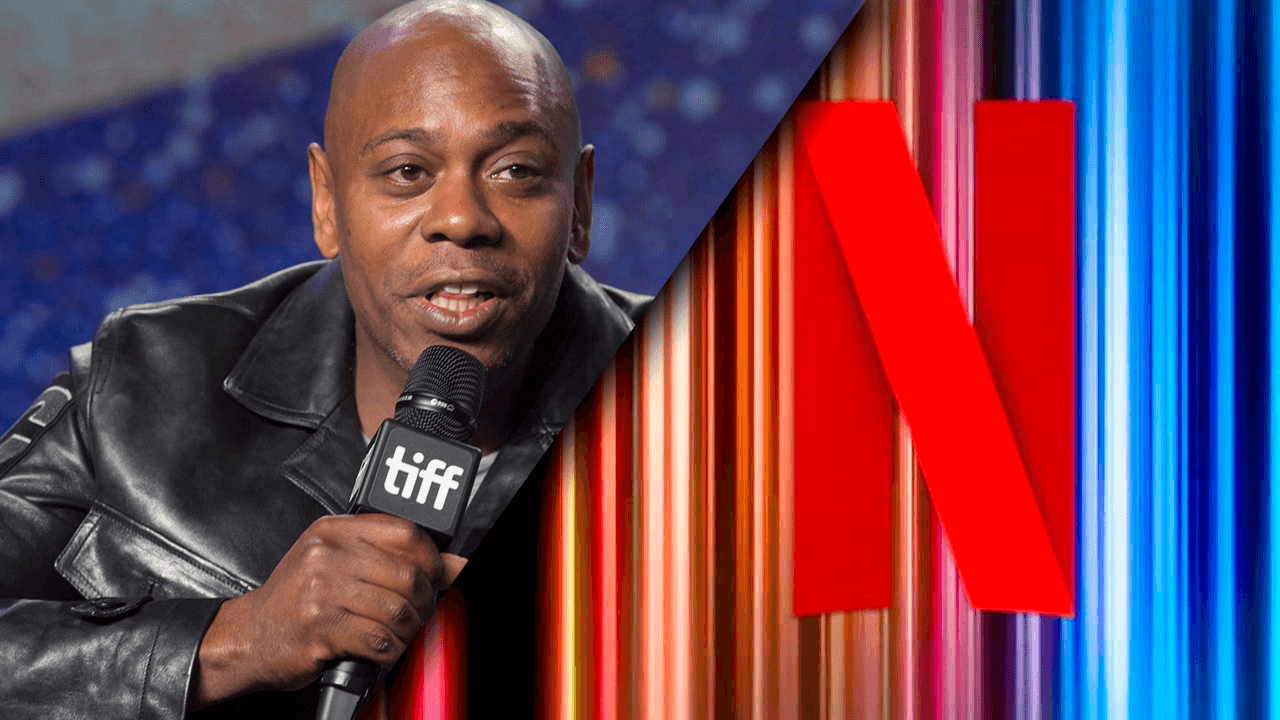