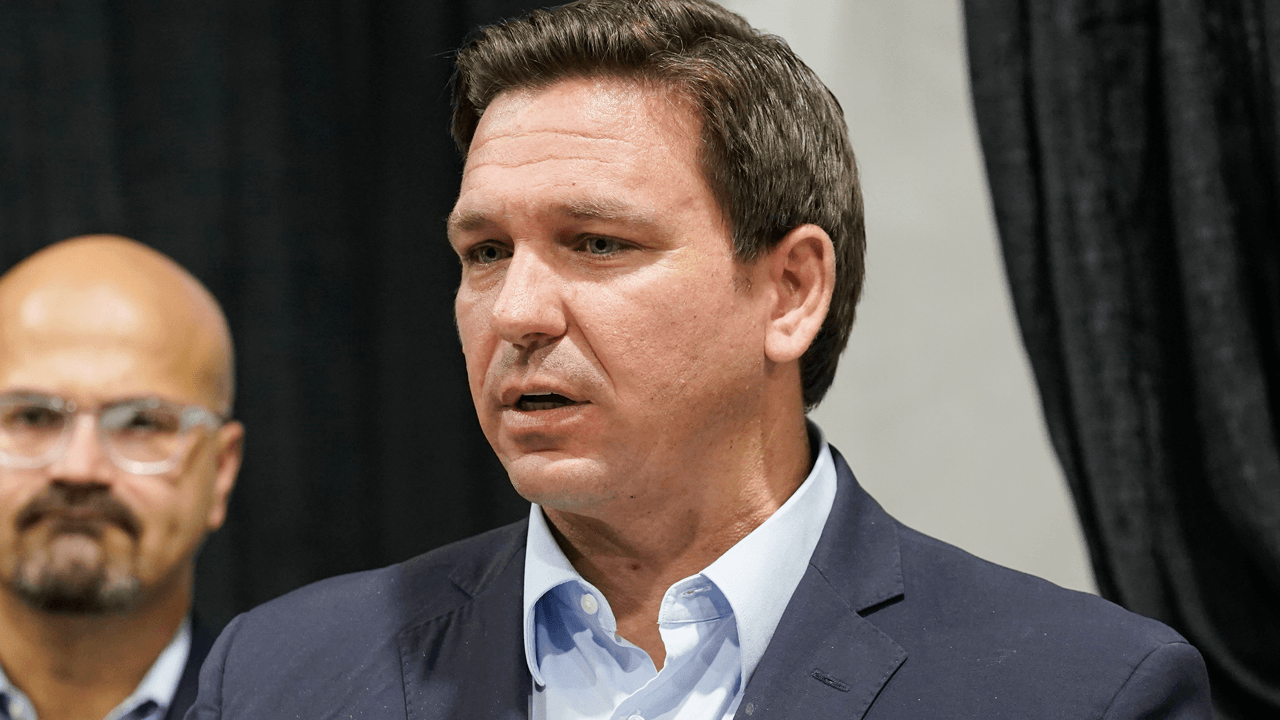 Florida Gov. Ron DeSantis slammed the Associated Press in a letter on Monday over a “smear” COVID drug story, which he called “botched and discredited.”

Last week, the Associated Press’ incoming CEO, Daisy Veerasingam, accused DeSantis’ press secretary Christina Pushaw of harassing one of its reporters over a story that painted the governor as being financially motivated in his promotion of Regeneron’s COVID antibody treatment. The controversial story reported that a Chicago-based hedge fund, Citadel, that donated to a pro-DeSantis political action committee also owned shares in Regeneron.

Curiously, the article admitted that the antibody treatment DeSantis is promoting is highly effective and has also been touted by the Biden administration. The story also noted that the DeSantis donor’s hedge fund, Citadel, had a smaller share in Regeneron than Blackrock, which has donated more to Democrats, and that the company’s investment is “a tiny fraction of its overall $39 billion in investments.”

Rebel News can verify that contrary to Veerasingam’s claims, Farrington appeared to have initiated the online skirmish by first calling Pushaw multiple times at 2:44 a.m. on Wednesday, a day after the story was published. 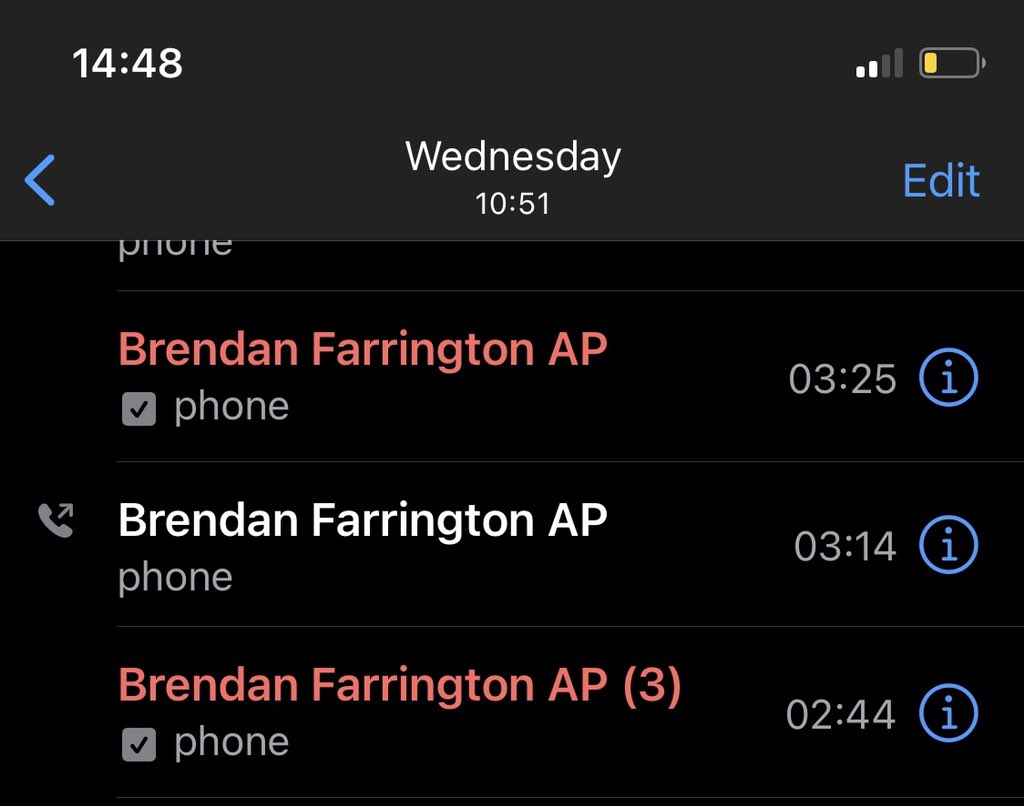 Speaking to Rebel News, Pushaw suggested that Farrington’s apparent “drunk dials” involved him telling Pushaw that she had to find a way to work with him, and that he wanted to meet her face to face due to the pushback she gave him on social media.

Pushaw also claims that Farrington admitted that the AP article he’d written could be fairly described as a “hit piece,” but given that it was a single article, wondered why she turned it into a big deal.

Pushaw’s remarks on Twitter, urging her followers to “drag him” caused Twitter to suspend the press secretary for 12 hours for “threatening behavior.” Her remarks are in line with remarks previously made by Reps. Ilhan Omar and Carlos G. Smith, who have also urged their followers to “drag” detractors without being suspended.

Pushaw, who later deleted her “drag him” tweet, told Fox News that no one in DeSantis’ office condoned threats against the AP reporter and that “his story drew harsh criticism because it was false.”

In DeSantis’ open letter rebuke of the Associated Press, the governor remarked that he first assumed the letter sent to him was a notification of a retraction over the article.

"I assumed your letter was to notify me that you were issuing a retraction of the partisan smear piece you published last week," DeSantis wrote. "Instead, you had the temerity to complain about the deserved blowback that your botched and discredited attempt to concoct a political narrative has received. The ploy will not work to divert attention from the fact that the Associated Press published a false narrative that will lead some to decline effective treatment for COVID infections."

"You cannot recklessly smear your political opponents and then expect to be immune from criticism," he wrote. "The corporate media's ‘clicks-first, facts-later’ approach to journalism is harming our country. You succeeded in publishing a misleading, clickbait headline about one of your political opponents, but at the expense of deterring individuals infected with COVID from seeking life-saving treatment, which will cost lives. Was it worth it?"