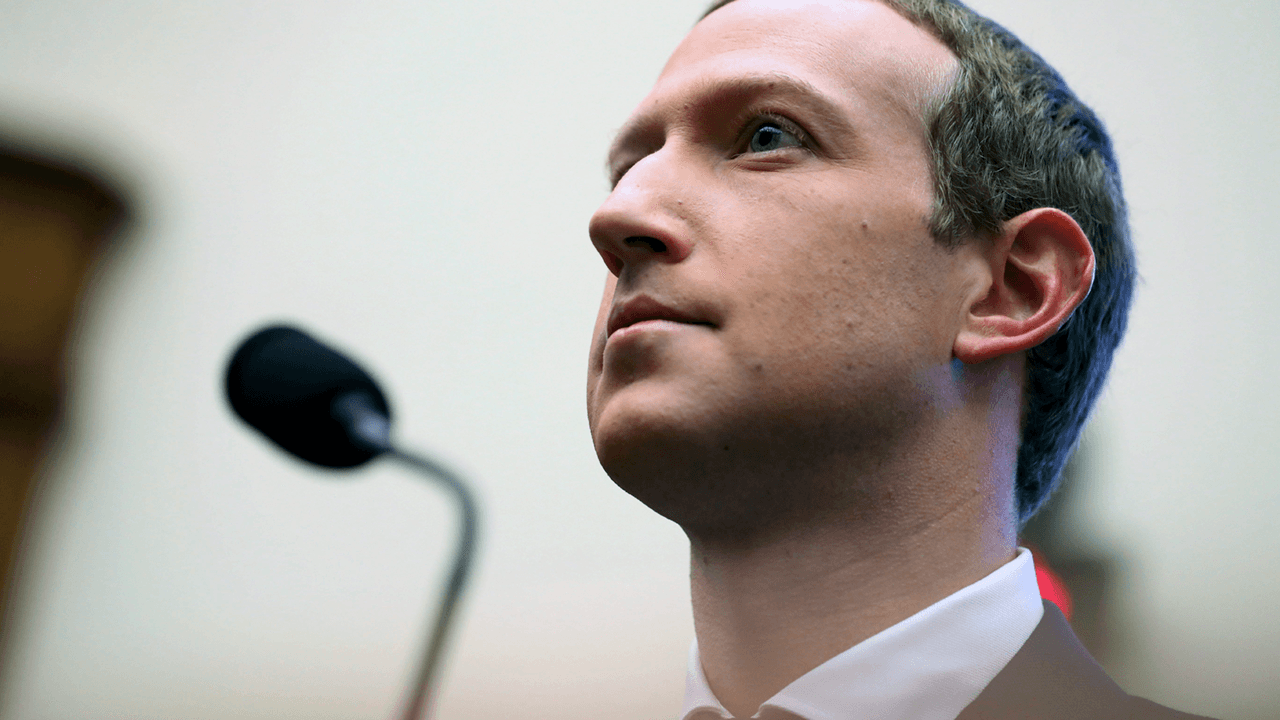 Documentary filmmaker and historian Ken Burns is calling for Facebook CEO Mark Zuckerberg to be put in jail.

Speaking on the New York Times’ Sway podcast to promote his new film about Mohammad Ali, Burns, known for his award-winning documentaries The Vietnam War and The Civil War, called Zuckerberg an “enemy of the state” when he was asked if any particular tech figure would be culturally significant in the next few decades as much as Ali is today.

“He knows he can transcend it,” Burns continued. “He can get away to any place. And so it’s just about filthy lucre, that’s it.”

Burns did not relent on his criticism of Facebook and also turned his attention towards Facebook COO Sheryl Sandberg, whom he described as being “complicit” with Zuckerberg.

“Because these people — and Sheryl is a complicit — the Nuremberg of this, is if it ever happens, which it won’t, will be pretty interesting.” Burns said. “The way that we’ve been able to temporize and say, ‘Oh, it’s okay, we’ll just go a little bit further,’ right?”

Burns, a staunch Democrat, was widely ridiculed last month when he described America’s current cultural crisis as “the most fraught time” in the history of the United States, blaming the Republican party for trying to “run against the government.”

Citing misinformation and arguments over COVID-19 and the election crisis, Burns described the U.S. as being in a “desperate place.”

But as NewsBusters and other media critics point out, Burns invalidated his own comments when he called this the “most fraught time,” given that he is himself known as the “Civil War guy” for his creation of the documentary miniseries.

It's ironic that the documentarian best known for a television series about the Civil War seems to have forgotten the Civil War. That is the only conclusion one would have to make about PBS filmmaker Ken Burns because on Friday's The 11th Hour With Brian Williams, after briefly discussing Robert E. Lee and Woodrow Wilson, he declared that "this is the most fraught time I think in the history of our republic."

Really, Ken? More fraught than the American Civil War that you chronicled in which over half a million died? Well, according to the sanctimonious lecture provided by Burns, these times are even worse because of "misinformation and paranoia and the lying voter suppression."