Ford's challenge was defeated in provincial court, then appealed at the Supreme Court before being deemed constitutional.

With a leadership selection just days away for the federal Conservative Party of Canada, Jim Karahalios, the leader of the New Blue Party of Ontario, joined guest host David Menzies on last night's episode of The Ezra Levant Show.

After asserting that Ford's government essentially threw the legal challenge to the carbon tax, Karahalios said “something happened” with Ford, and now we're seeing the “real” Ford:

The real shame here, Dave, is, you know, he's got people out there like ministers and MPPs rewriting history. Saying ‘well, we were forced into it from Justin Trudeau, we lost the Supreme Court case, so we might as well tax Ontarians and industry through the roof since we threw case in court.’ 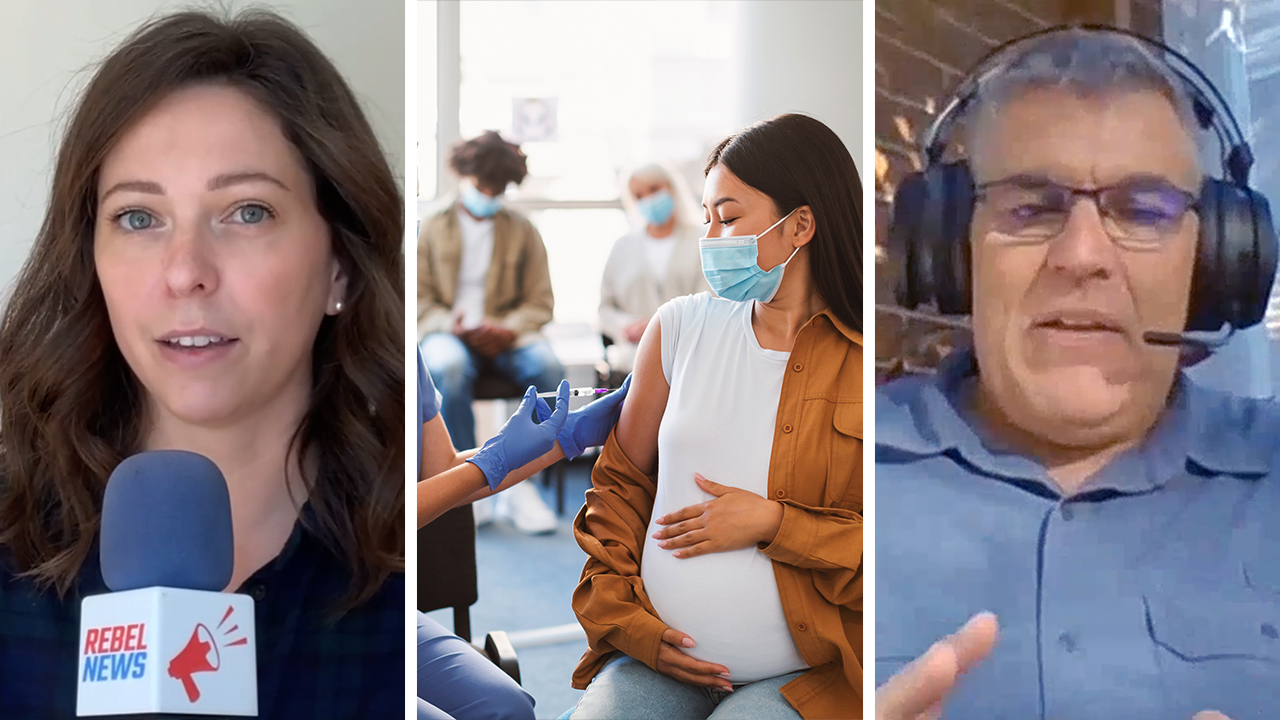 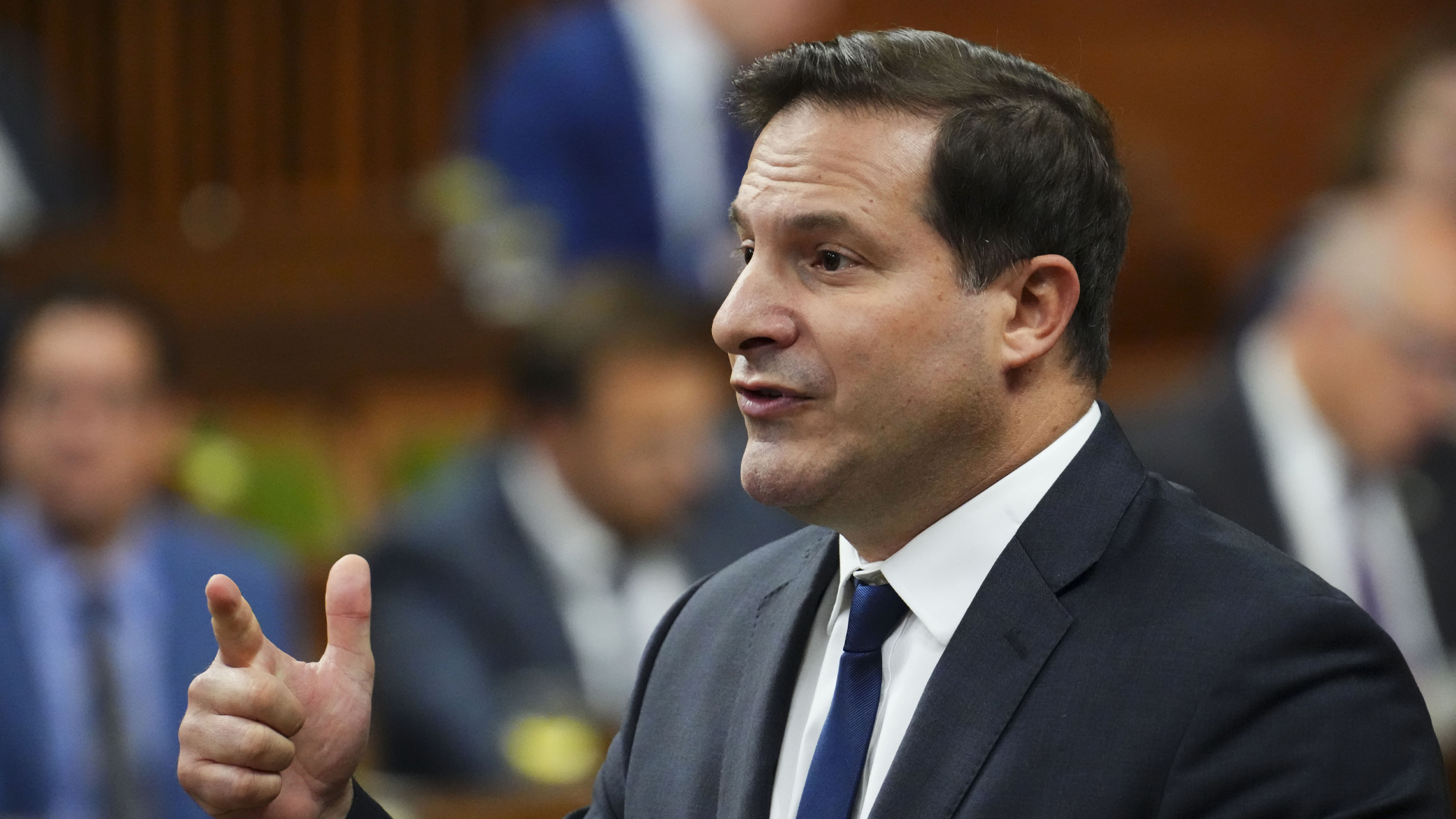