Viral immunologist and vaccinologist Dr. Byram Bridle tried to warn the public that the COVID-19 vaccines are not benign entities that stay in the shoulder, as we’ve been led to believe. Evidence in breast milk shows that he was right. 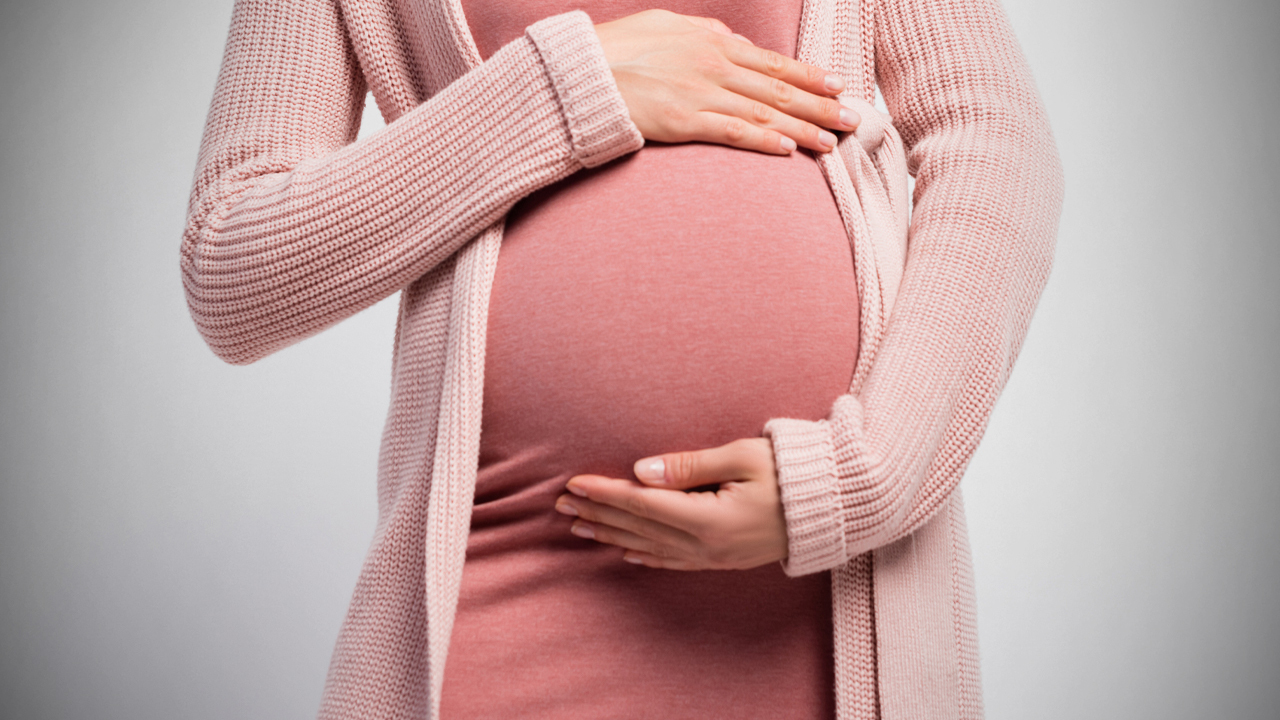 As early as May 2021, Dr. Bridle appeared on a radio talk show during which he expressed grave concerns with the biodistribution capability of the novel COVID-19 injections based on emerging science at the time.

Dr. Bridle’s concerns were fiercely labelled as misinformation. He was vigorously fact-checked, smeared, and censored. Dr. Bridle’s reputation – both personally and professionally – has been tarnished repeatedly for information that is showing in real time to be factual.

“These data demonstrate for the first time to our knowledge the biodistribution of COVID-19 vaccine mRNA…” the peer-reviewed publication in JAMA Pediatrics reads.

The researchers discovered “trace amounts” of mRNA in the milk of breastfeeding mothers, prompting them to issue caution for nurslings.

Yet these findings leave Bridle with more questions than answers:

”The vaccine that the mother is taking in the shoulder is being expressed in the breastmilk. Babies are consuming these vaccines. These vaccines are not approved for oral administration. They were never tested on infants, they’re not approved anywhere for anybody under six months of age and yet we have tiny infants who are getting this vaccine that they’re not supposed to get by a route that’s never been approved."

He reiterates that the researchers missed some key things.

Refrigeration recommendations are in place to prevent the messenger RNA (mRNA) from degrading. What they had these mothers do is express breastmilk for five days and keep it in the fridge freezer. It’s no where close to the ultra-low freezers where the vaccines are supposed to be stored.” Bridle further notes that he would argue “there was degradation of the mRNA before the laboratory receives it so the amount of mRNA was likely underestimated.”

Further to that, Bridle questions “what is the definitive safe amount of mRNA to feed to a baby? We have no idea.”

Even though there is a small amount of mRNA, it’s a “blueprint… a cell can make multiple copies of a the [spike] protein and the amount of protein that gets made is completely dependent on the cell that it gets in,” says Bridle.

Speaking of the spike, the researchers did not study how much spike protein was being expressed on the cells. “I suspect that there is probably more spike protein than there is mRNA present in the breastmilk and if that’s true,” continues Bridle, “the spike protein is much more stable and could last more than 48 hours.”

This contradicts everything public health officials and “experts” reassured the general public of for the last 18 months.

Who corrects the record for the pregnant/nursing moms that her advice impacted? pic.twitter.com/dZNvr4l9qQ

While experts were silenced and smeared, Moderna’s own CMO said “the risk of myocarditis could have to do with an interaction with the spike protein — which plays a role in the basis of all Covid vaccines — and heart muscle cells.”

This is exactly the kind of research that Dr. Bridle and others have called for since the onset of this roll out. Bridle remains principled in his stance that “these [injections] never should have been recommended."