In this exclusive interview with Dr. Bridle, we discuss his concerns around this never-before-seen technology being injected en masse into Canadians.

Viral immunologist and vaccinologist Dr. Byram Bridle first came under fire after he sounded alarm bells on talk radio about the potentially dangerous, and largely unknown, effects that mRNA COVID-19 vaccinations could have on the general population. He later spoke alongside then MP Derek Sloan in Parliament, in a broadcast that was relayed to the Canadian public through CPAC (the Cable Public Affairs Channel). It was the most viewed video on CPAC’s YouTube channel before it was removed without warning.

The unprecedented censorship of scientists attempting to engage in credible debate is one of the most concerning aspects that researchers, scientists, doctors and medical professionals from all stripes have around the unquestioning and unwavering implementation of COVID-19 policies that mostly supersede all previously established ethical considerations.

Not only has Dr. Bridle since faced aggressive silencing tactics, he has been prevented from participating in his own research at his own lab — the Bridle lab at the University of Guelph. He has been subject to harassment in the workplace and the recipient of smear campaigns from naysayers. There was a fake website created to discredit him and a fake Twitter account generated in a further attempt to shame his credentials.

In this exclusive interview with Dr. Bridle, we discuss his concerns around this never-before-seen technology being injected en masse into Canadians. Dr. Bridle points to potential safety issues with the spike protein, the synthetic nano-lipid particles, and polyethylene glycol being used as an adjuvant. We also discuss how natural immunity is superior to vaccine induced “immunity” and how those naturally immune may be at an increased risk of vaccine injury.

He notes that this injection appears to be of extremely poor quality, as evidenced by the public health measures still in place despite majority compliance with vaccine mandates. On campus, 100 per cent of attendees are vaccinated, and yet they still have to wear masks, sanitize, socially distance, and contact trace. That, he says, speaks for itself. 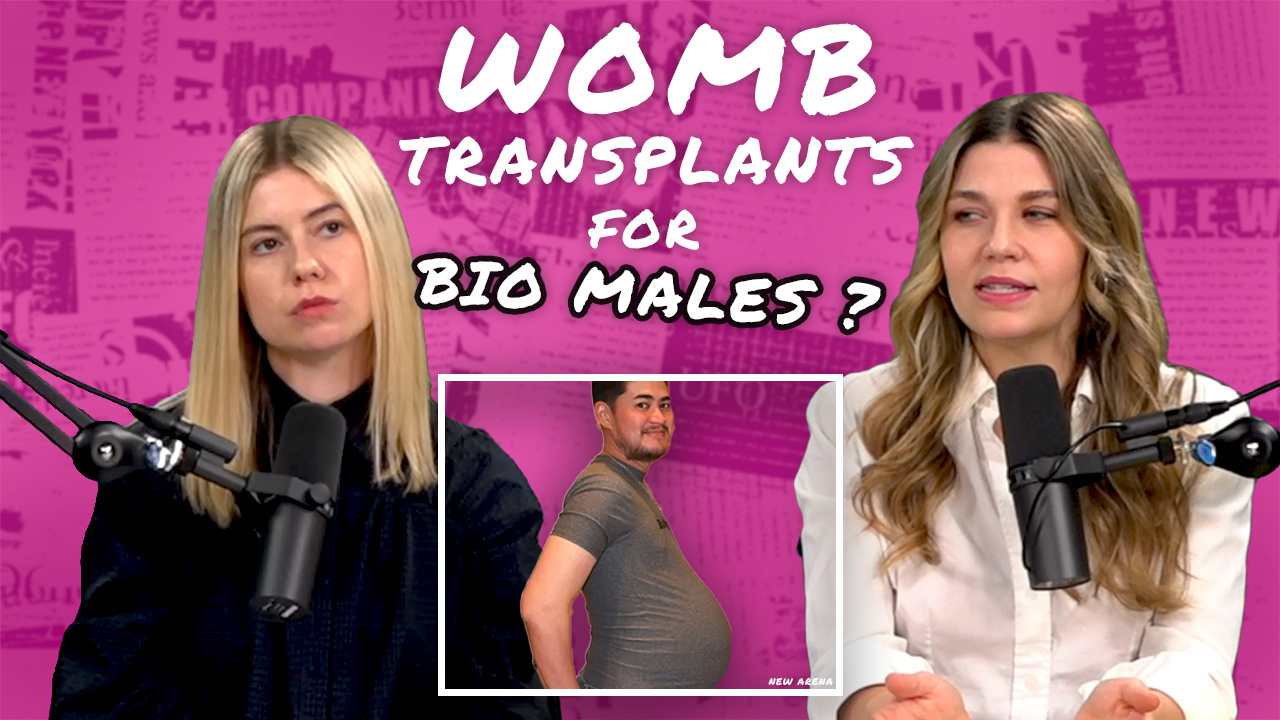