Edinburgh's city council is set to propose a plan that could see a statue of abolitionist former prime minister William Pitt for his involvement in a 'slavery-based economy.' 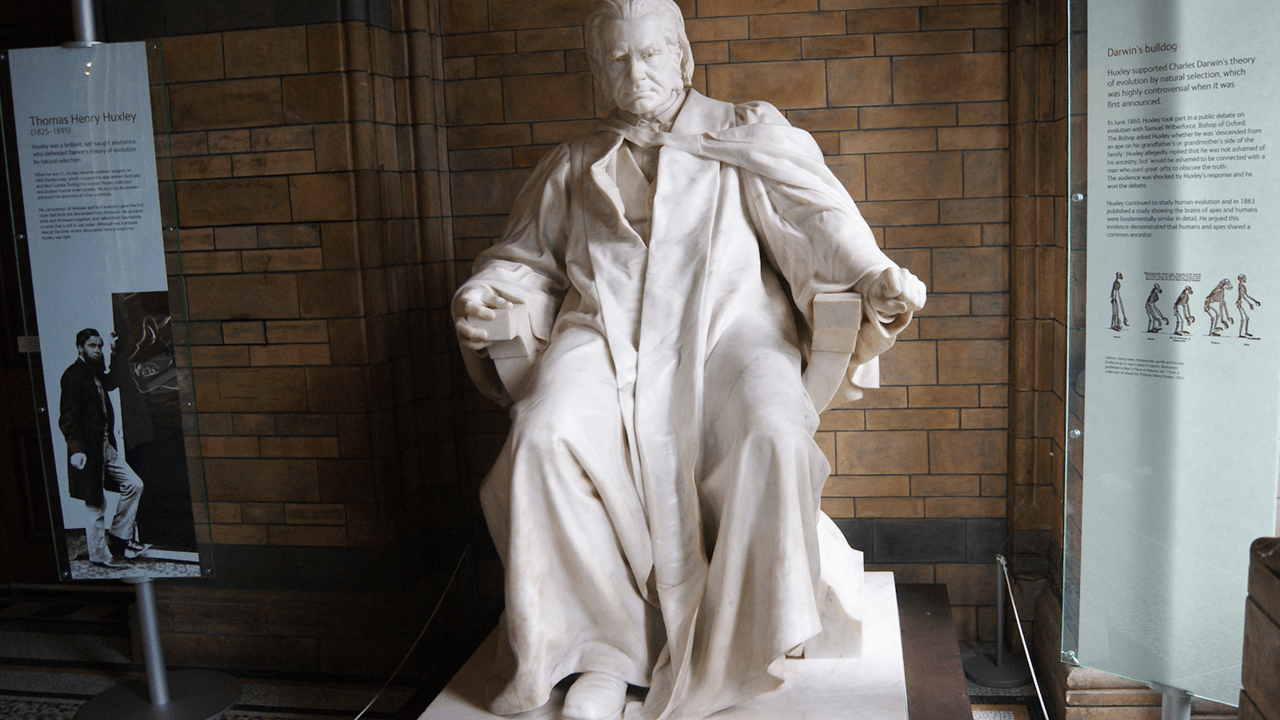 The Edinburgh Council has proposed a plan to remove a statue of William Pitt, a noted abolitionist who fought against the “curse of mankind,” or slavery, because he is accused of being involved in the “slavery-based economy,” and preventing its abolition.

Pitt, who served as Britain’s youngest prime minister is accused of not doing enough to completely eliminate slavery when he was in charge of the United Kingdom and favoured a gradual approach to the abolition of slavery, according to the Telegraph.

“This is what happens when Edinburgh Council hands editorial control of the city’s history to a secretive cabal of activists operating beyond public scrutiny,” said Robert Poll, the founder of Save Our Statues, a campaign group that is trying to prevent the removal of the statue. “They feed mollifying words to the press, while secretly plotting to remove the city’s heritage.”

“This shows the reach — and the folly — of this monomaniacal brand of revisionism, where we’re only permitted to view history filtered through the single lens of slavery,” he added.

The group linked to the review of the council’s “Edinburgh slavery and colonialism legacy review,” urging the public to provide feedback and prevent the removal of Pitt’s statue and others marked to be taken down.

Your chance to help save Edinburgh's statues!

Public consultation opens. This is not about slave traders - it's about everyone from William Pitt to Robbie Burns. Please take 5 minutes - it's quicker than it looks and very important.

At Imperial College, London, a group of academics is currently lobbying the university to remove a bust of slave abolitionist Thomas Henry Huxley because he is not sufficiently woke.

My London News reports that Huxley, a biologist who died in 1895, had fallen short of contemporary values and “might be called racist.”

The group of historical revisionists, who identify as the college’s “History Group,” claim to want to make the institution more inclusive, and argue that Huxley’s work shows elements of “scientific racism.”

In addition to the statue of Huxley, the college has a building named after him. The report produced by the group calls for the removal of both the statue and Huxley’s name.

Huxley, who contributed to the production of Charles Darwin's theory of evolution is deemed to have “links to the British Empire,” which may offend the sensibilities of anti-colonial Black Lives Matter activists.

Huxley’s paper “espouses a racial hierarchy of intelligence,” which the group argues “might be called racist in as much as he used racial divisions and hierarchical categorisation” in his study of the evolution of mankind.

“Despite his efforts to abolish slavery, Thomas Henry Huxley’s understanding of evolution, which did not have the benefit of modern science, makes him as offensive as those who actively practised slavery.”