Elon Musk may disconnect Starlink in Ukraine, says SpaceX can't afford to pay for the service

Notably, Ukrainian ambassador Andrij Melnyk told Musk to “f**k off” when he proposed that Ukrainians and Russians find a way to work things out to end further bloodshed. 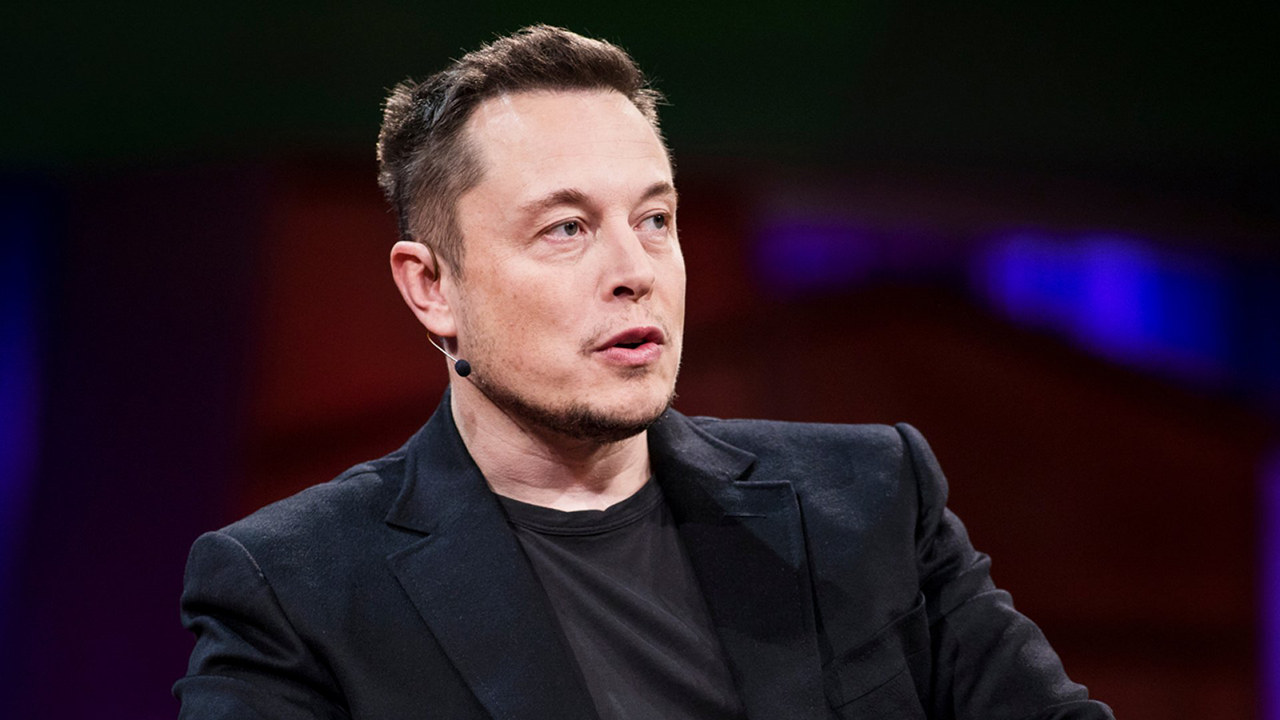 Elon Musk’s Starlink satellite communication system, touted as a “game-changer” in the Ukrainian conflict, faces disconnection from service days after members of the Ukrainian government lashed out against the Tesla and SpaceX founder for calling for peace.

Notably, Ukrainian ambassador to Germany Andrij Melnyk told Musk to “f**k off” when he proposed that Ukrainians and Russians find a way to work things out to end further bloodshed.

On late Thursday, CNN reported that Starlink said in a letter it could no longer afford to provide Ukraine free service and asked the U.S. Department of Defense to pay for its operation.

In response to social media reports of the letter, and a reference to Melnyk’s remarks, Musk wrote on Twitter, “We’re just following his recommendation,” followed by a shrug emoji.

Musk donated around 20,000 Starlink satellite units to Ukraine early on in Russia’s invasion of Ukraine. Musk stated last Friday that the “operation has cost SpaceX $80 million and will exceed $100 million by the end of the year.”

Musk stated that in addition to SpaceX’s provision of satellites and terminals, the company had to pay to “create, launch, maintain & replenish satellites & ground stations & pay telcos for access to Internet via gateways,” adding that the company “also had to defend against cyberattacks & jamming, which are getting harder.”

In addition to terminals, we have to create, launch, maintain & replenish satellites & ground stations & pay telcos for access to Internet via gateways.

We’ve also had to defend against cyberattacks & jamming, which are getting harder.

As reported by Rebel News in March, Starlink had the potential to give Ukraine’s military an edge in drone warfare. This later proved true with gains made by the Armed Forces of Ukraine (AFU), enabled by Starlink, in retaking territory in the eastern part of the country. The system greatly enabled the AFU to coordinate reconnaissance drones and artillery fire.

CNN reported late Thursday that SpaceX warned the Pentagon that it may cease operations unless the U.S. military provided the company with the funds to continue service. Ukraine asked the company to provide around 8,000 additional Starlink units.

Documents obtained by CNN show that last month Musk’s SpaceX sent a letter to the Pentagon saying it can no longer continue to fund the Starlink service as it has. The letter also requested that the Pentagon take over funding for Ukraine’s government and military use of Starlink, which SpaceX claims would cost more than $120 million for the rest of the year and could cost close to $400 million for the next 12 months.

“We are not in a position to further donate terminals to Ukraine, or fund the existing terminals for an indefinite period of time,” SpaceX’s director of government sales wrote to the Pentagon in the September letter.

Among the SpaceX documents sent to the Pentagon and seen by CNN is a previously unreported direct request made to Musk in July by the Ukrainian military’s commanding general, General Valerii Zaluzhniy, for almost 8,000 more Starlink terminals.