Despite Biden’s snub of Musk’s company for its refusal to hire unionized workers, Tesla remains one of the only car manufacturers that actively produces its vehicles on American soil. 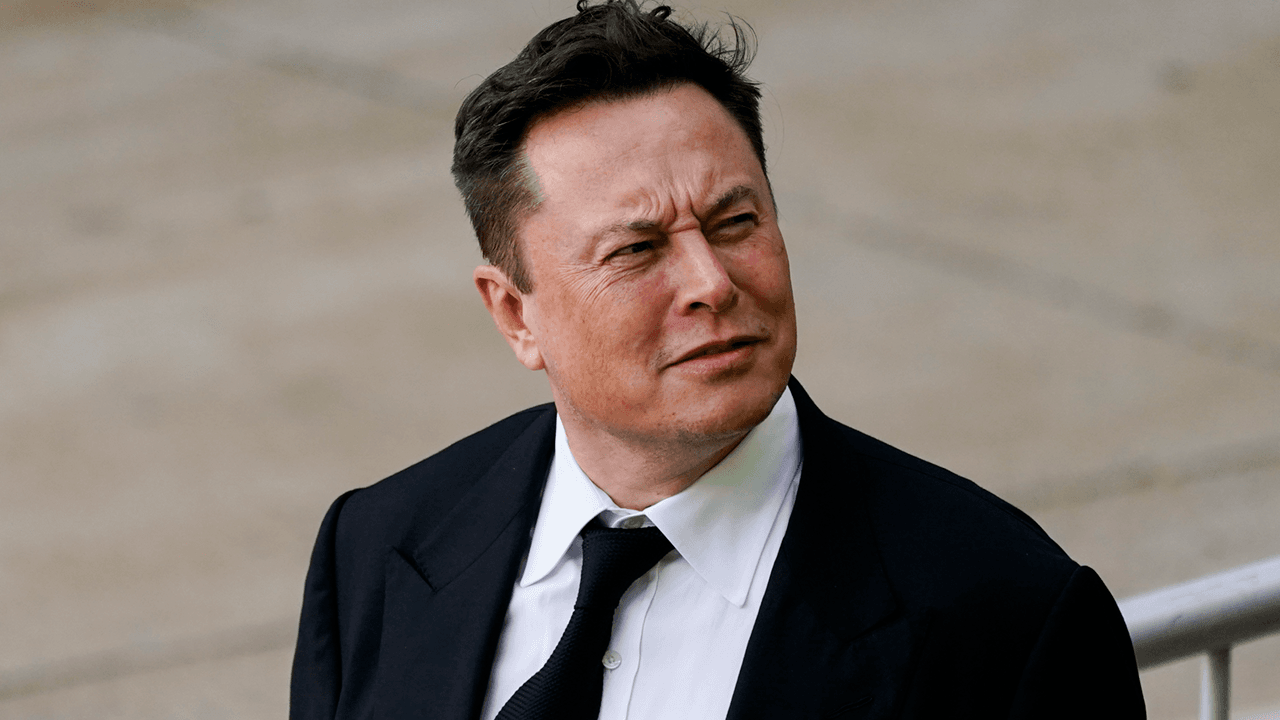 In September, Musk’s aerospace company, SpaceX, sent four civilian astronauts on a three-day trip to space. The company, which is known for its out-of-the-box approach to space travel by creating reusable rockets, performed the first-ever mission to have an exclusively civilian crew.

The mission saw the civilian crew orbiting Earth with the lofty goal of receiving $200 million in donations for St. Jude’s Research Hospital, the first of its kind.

Despite the high-profile nature of the American-led endeavor by an American company, neither the White House nor the President of the United States acknowledged the feat.

The lack of recognition prompted many on social media to remark that Biden had ignored SpaceX’s accomplishment, with one user asking Musk: “The President of the United States has refused to even acknowledge the 4 newest American astronauts who helped raise hundreds of millions of dollars for St. Jude. What’s your theory on why that is?”

The Biden administration’s apparent refusal to acknowledge SpaceX comes after it spurned Elon Musk’s electric car company, Tesla, by refusing to invite it to an electric vehicle summit. The reasoning provided by the White House was that Tesla does not have unionized workers, the Daily Wire reported in August.

General Motors, Ford, and other companies that employ union workers were invited to join President Biden at the White House summit, where he announced a reversal of the Trump-era rollback of vehicle emissions and efficiency standards in order to push electric vehicles ahead of gas-powered vehicles.

The Biden administration intends to phase out gas-powered vehicles within the next decade.

Asked why the White House had omitted Tesla from the event, White House Press Secretary Jen Psaki said that the attendees included “the three largest employers of the United Auto Workers.” She added that reporters should “draw your own conclusions.”

As detailed by the White House, Biden praised the United Auto Workers union at the event:

We need automakers and other companies to keep investing in America. We need them not to take the benefits of our public investments and expand electric vehicles and battery manufacturing production abroad. We need you to deepen your partnership with the UAW, continue to pay good wages, support local communities across the country.

That’s why I’m so proud the UAW is standing here today as well. It’s why I am proud that the three largest employers are sitting here and their sights are set not only on electric vehicles, but on expansion — expanding union jobs, expanding the middle class. It matters.

Ironically, despite Biden’s snub of Musk’s company for its refusal to hire unionized workers, Tesla remains one of the only car manufacturers that actively produces its vehicles on American soil, creating jobs for Americans. In contrast, Ford has moved much of its manufacturing to Mexico under the watch of the Biden administration.