Word of the bans got around to Elon Musk, who was informed by numerous pundits and social media commentators of Twitter’s exercise of its policies, with many describing the decisions as unjust. 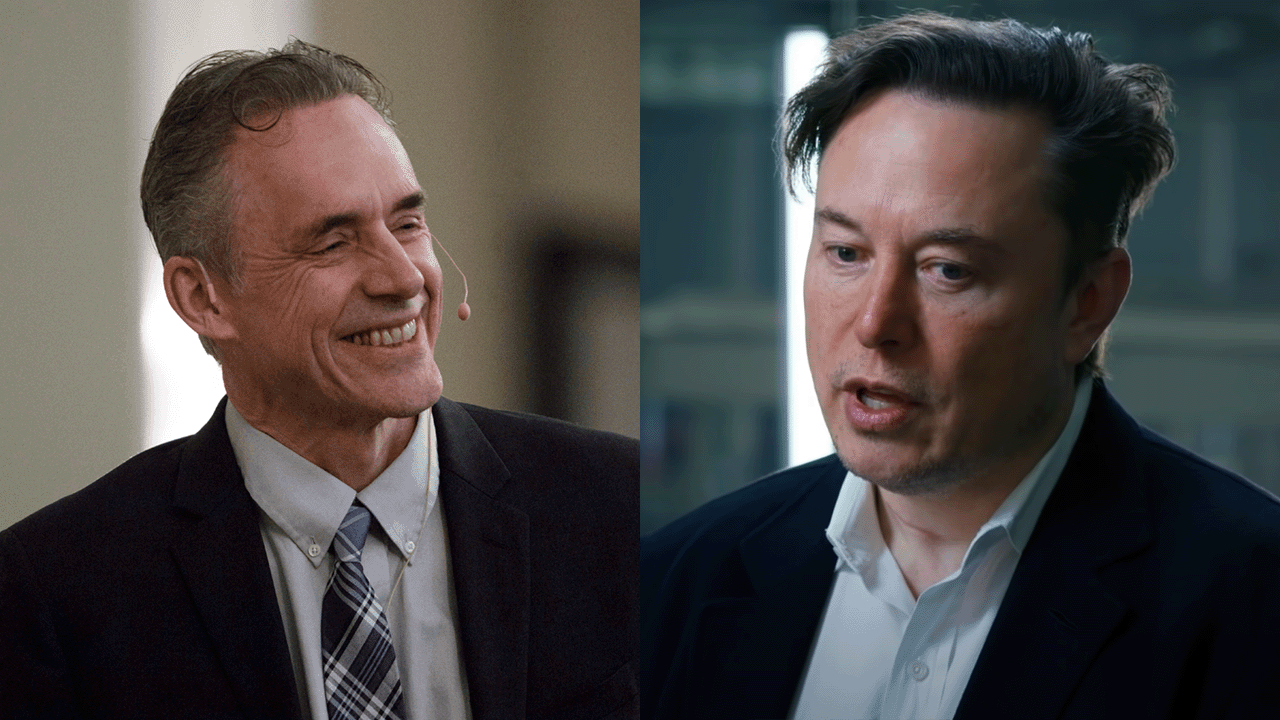 Elon Musk, Tesla CEO and billionaire who is poised to become Twitter’s sole owner, slammed the platform over its decision to suspend Dr. Jordan B. Peterson’s account over “deadnaming.”

Twitter informed both Peterson and Rubin that they could get their accounts back if they chose to delete their remarks and acknowledge violating the platform’s rules against “hateful conduct.”

Word of the bans got around to Elon Musk, who was informed by numerous pundits and social media commentators of Twitter’s exercise of its policies, with many describing the decisions as unjust.

On Tuesday, Musk returned from his Twitter hiatus following days of absence to remark on the bans.

The screenshot contained a fake Twitter warning notice instructing readers to “Learn how British taxes are beneficial for society.”

The tweet prompted someone else to point out how Peterson was recently banned from the platform, to which Musk replied, “Yeah, they’re going too far in squashing dissenting opinions.”

In addition to slamming Twitter for Peterson's ban, Musk also replied to author Alex Berenson, who had his account reinstated by the platform.

Can you say more about this: “… pressures that the government may have placed on Twitter …”

Heavy-handed censorship by Twitter will hopefully be a thing of the past once Musk’s acquisition of the platform is complete. It is unclear exactly when the takeover will go ahead, but what remains certain is that Musk intends to clean house and change the platform’s enforcement of its speech policies once he runs the joint.