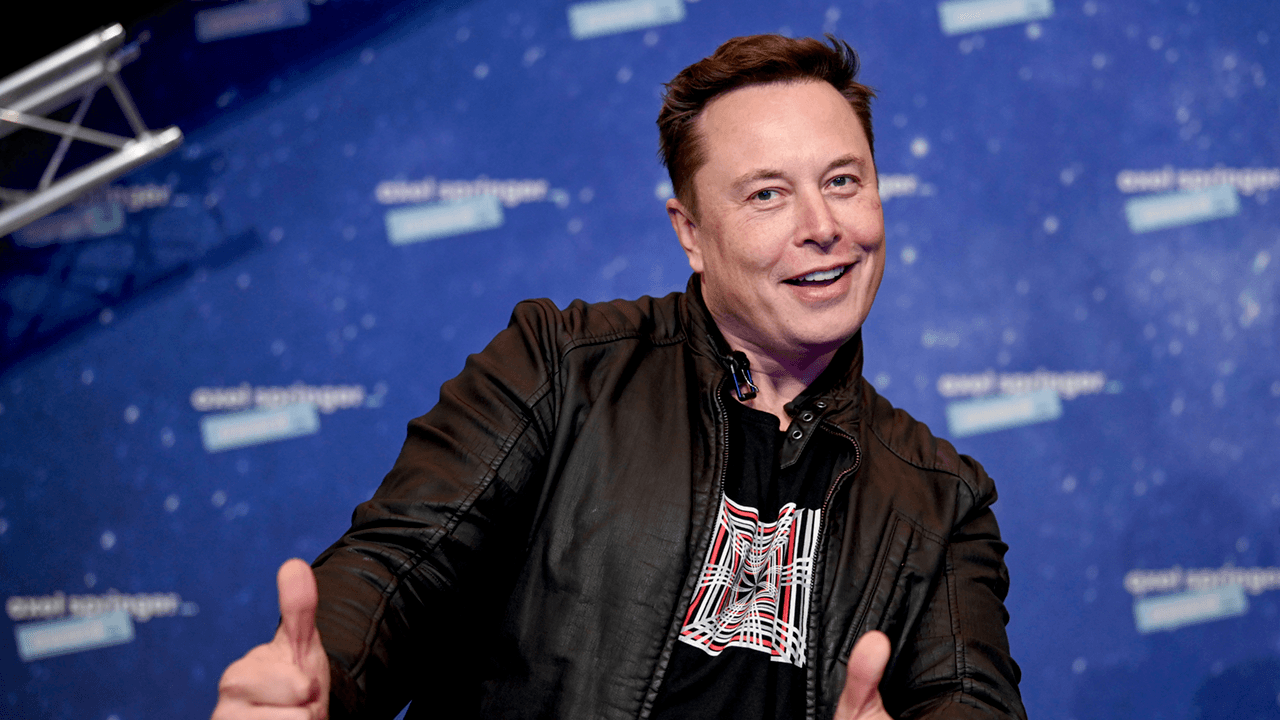 Elon Musk’s support of the Bitcoin cryptocurrency caused the markets to rise by as high as 20 per cent on Friday morning. Musk, the world’s richest man added “#Bitcoin” to his Twitter bio.

The founder and CEO of SpaceX and Tesla added the hashtag on early Friday morning amid the ongoing efforts by Reddit’s WallStreetBets community to take on Wall Street hedge funds with the purchasing of GameStop, AMC, Blackberry, and other stocks. Musk has also tweeted his support for the Dogecoin cryptocurrency, fueling efforts to decentralize currency, amid clear bias by financial movers to stifle trades by amateur investors.

According to cryptocurrency site Coindesk, Bitcoin prices rose $5,000 in an hour to highs of $37,000 following Musk’s apparent support for Bitcoin.

In addition to the hashtag, Musk sent out a tweet stating simply “in retrospect, it was inevitable.”

In retrospect, it was inevitable

In addition to Bitcoin’s rise, cryptocurrency investors on the website SatoshiStreetBets pushed the community to invest in Dogecoin, “a cryptocurrency inspired by the popular ‘doge’ meme.” Dogecoin is up by at least 600 percent following the WallStreetBets saga.

In early January, Bitcoin peaked at an all-time high of $41,940 and briefly fell to below the $30,000 mark last week. It has quadrupled in value over the course of a single year and investors are bullish about its continued growth, with the investments of national banks and Wall Street investors.

Musk has had a significant impact on the stock prices of various companies and cryptocurrencies, and singlehandedly drove the stock price of Cyberpunk 2077 developer CD Projekt by 16 percent On Thursday after he tweeted, “The esthetics [sic] of Cyberpunk are incredible btw” while promoting his new Tesla Model S, which he claims is able to play the video game Cyberpunk 2077.

It can play Cyberpunk 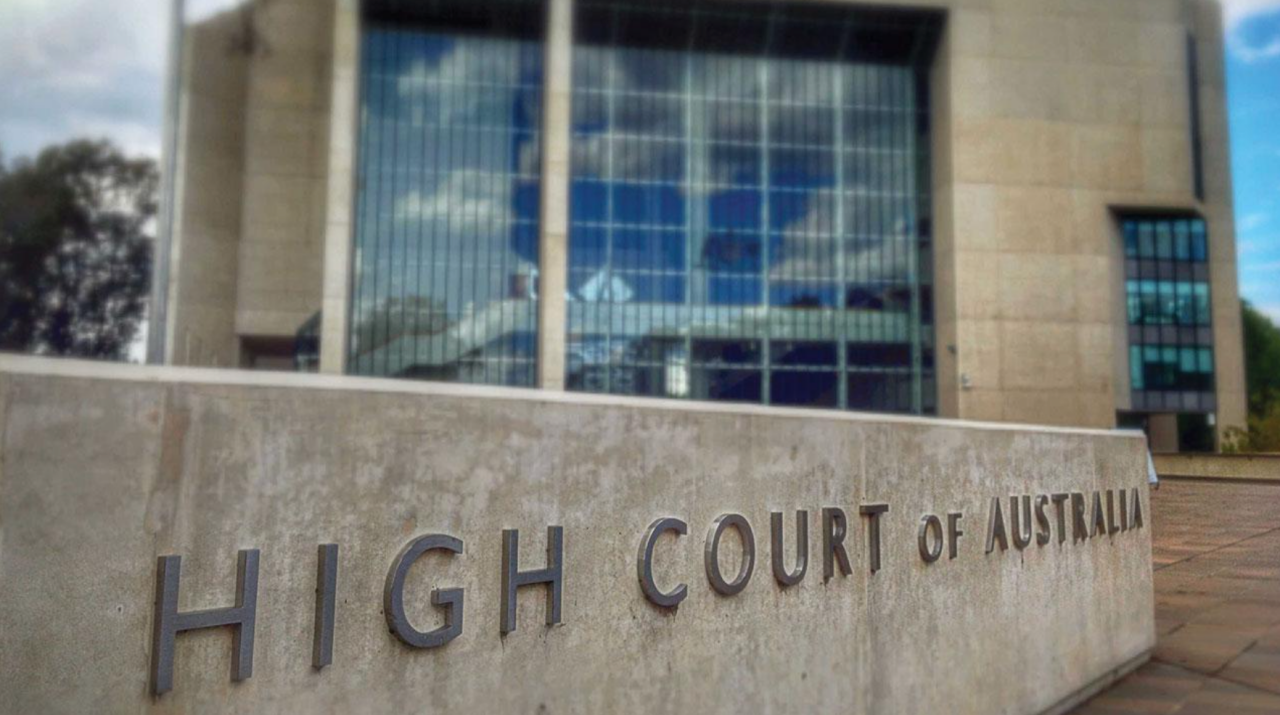 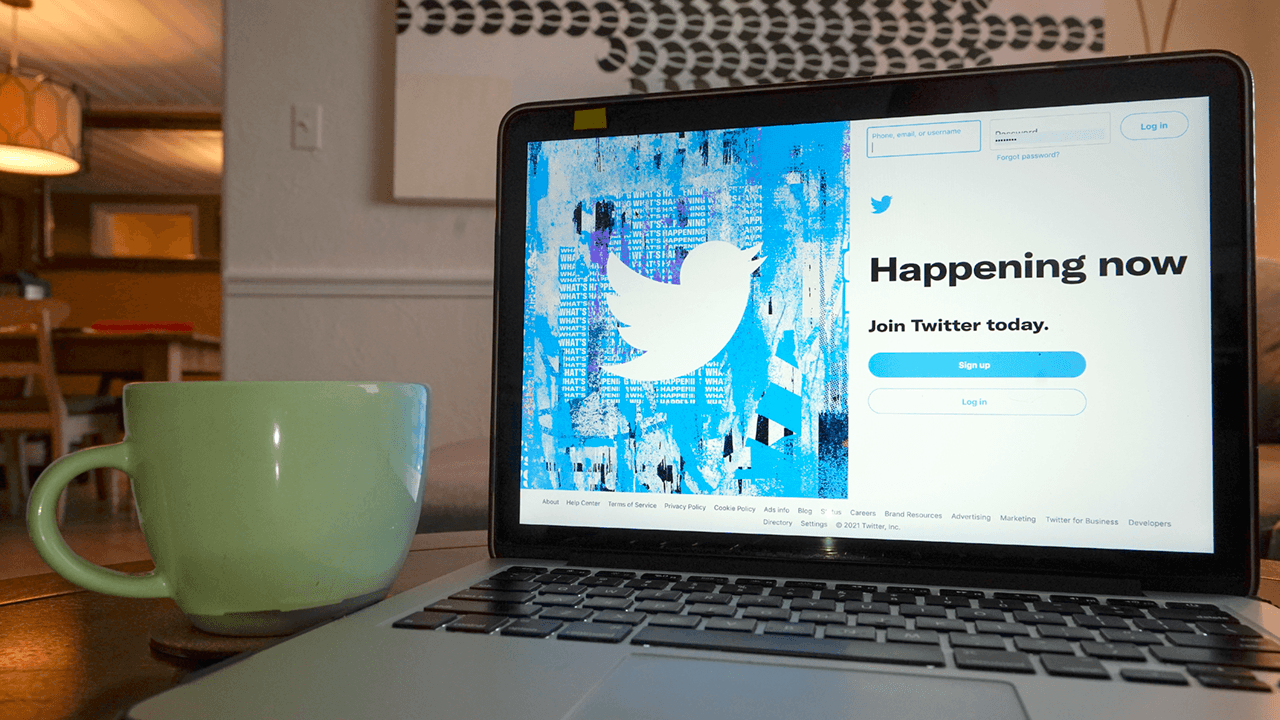