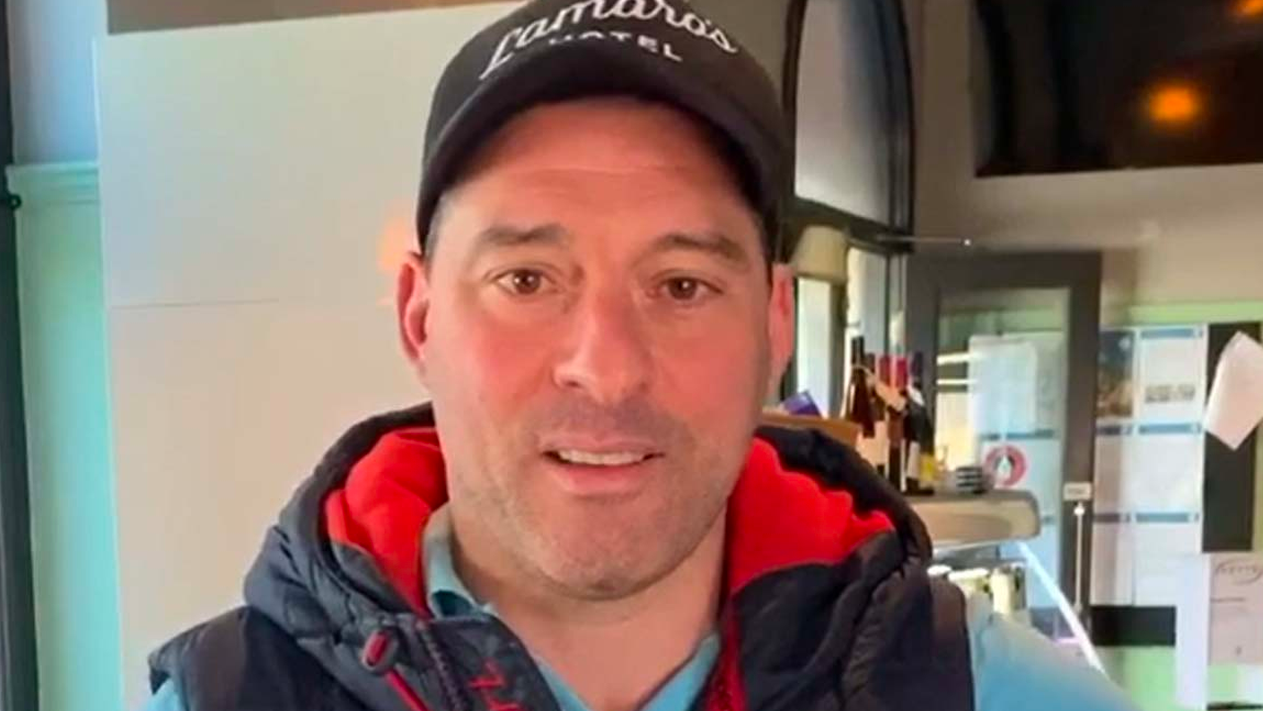 Paul Dimattina is reportedly recovering in intensive care after suffering a suspected serious reaction to the Pfizer booster shot.

The former Western Bulldogs midfielder had been battling the autoimmune condition ‘myasthenia gravis’ and receiving chemotherapy when he was administered the Covid vaccine booster shot.

He reportedly had a bad reaction to the shot, and then fell gravely ill on November 25 when he also contracted Covid.

“I didn’t have any symptoms and then bang,” said Dimattina. “I had a reaction to the booster jab, but I’ve also now got Covid. I’m fighting with everything I got to get better.”

Preexisting autoimmune diseases are considered one of the risk factors for developing an adverse reaction to mRNA vaccines.

Dimattina has been a vocal critic of the Victorian government’s response to the pandemic, particularly the way in which businesses have been left to deal the enormous cost of continuous lockdowns.

He is the owner of the South Melbourne Lamaro’s Hotel and was fined $10,000 for allegedly trading beyond the 8pm Covid lockdown in August when he had a few friends inside having a drink.

Dimattina is part of the Victorians Party set to take on both major parties at the next election.