In 2017, former Rebel News reporter Laura Loomer released an exclusive report on the case of Mark Feigin, a California Trump supporter who was wrongfully accused of and charged with an anti-Muslim hate crime:

On October 19, 2016, Feigin was arrested and charged with making a “criminal threat” and “annoying phone calls” against the Islamic Center of Southern California by the Los Angeles Police Department, and then by California Attorney General Kamala Harris.

LAPD officers accused Feigin of making two threatening phone calls and claimed that they had traced the phone calls back to him, later labeling the calls a hate crime against Muslims.

On October 19th, 2016, Feigin’s home was raided by the LAPD and his weapons were confiscated and placed on display for the media during a press conference where the California Media and LAPD were complicit in portraying Feigin as a potential mass murderer.

Earlier this week, Democratic front-runner Joe Biden announced Kamala Harris as his Vice Presidential pick in the lead-up to the 2020 election.

WATCH this report to learn about the evidence that the first call made to the Islamic Center came from the phone of Michael Slawson, the son of the Democratically appointed Los Angeles Superior Court Judge John Slawson. 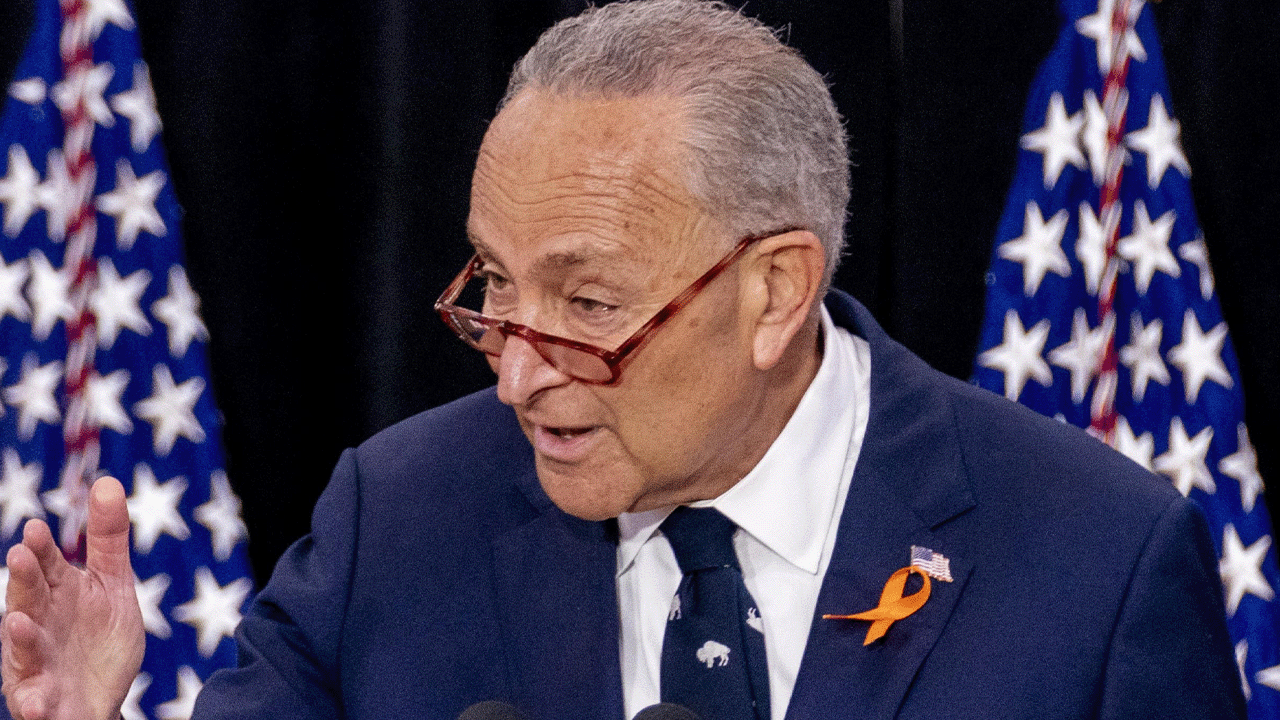 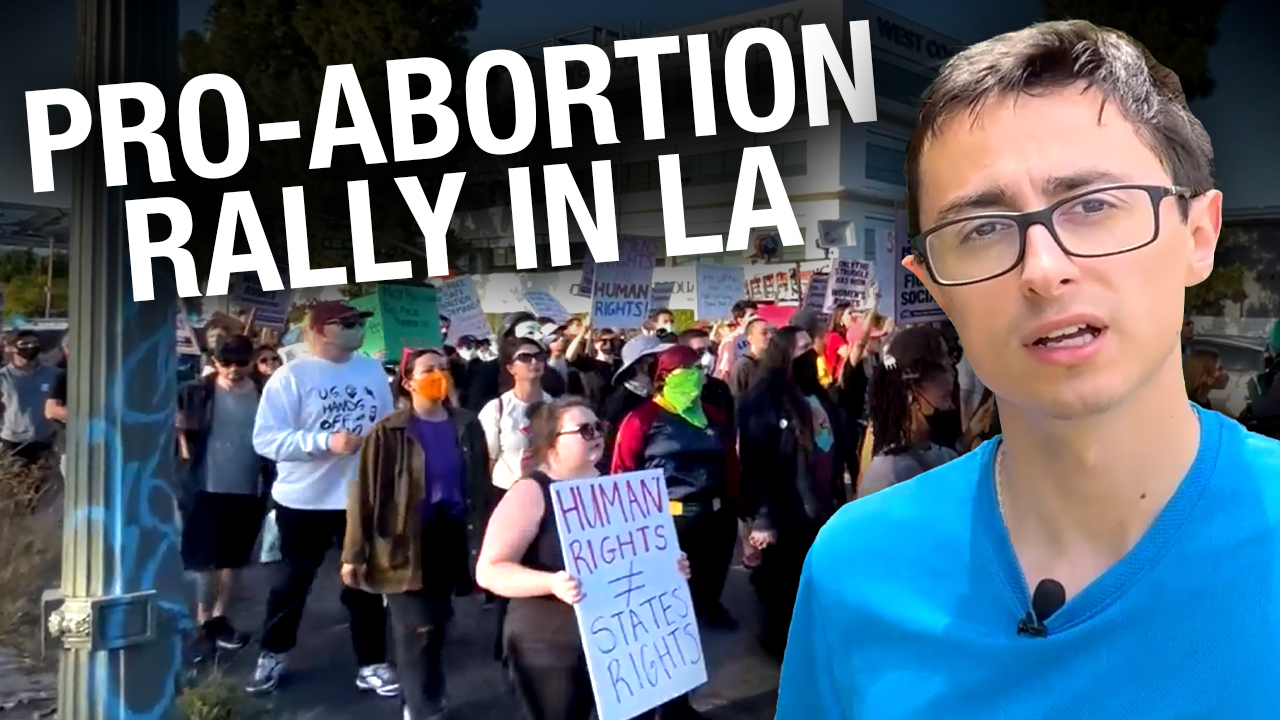 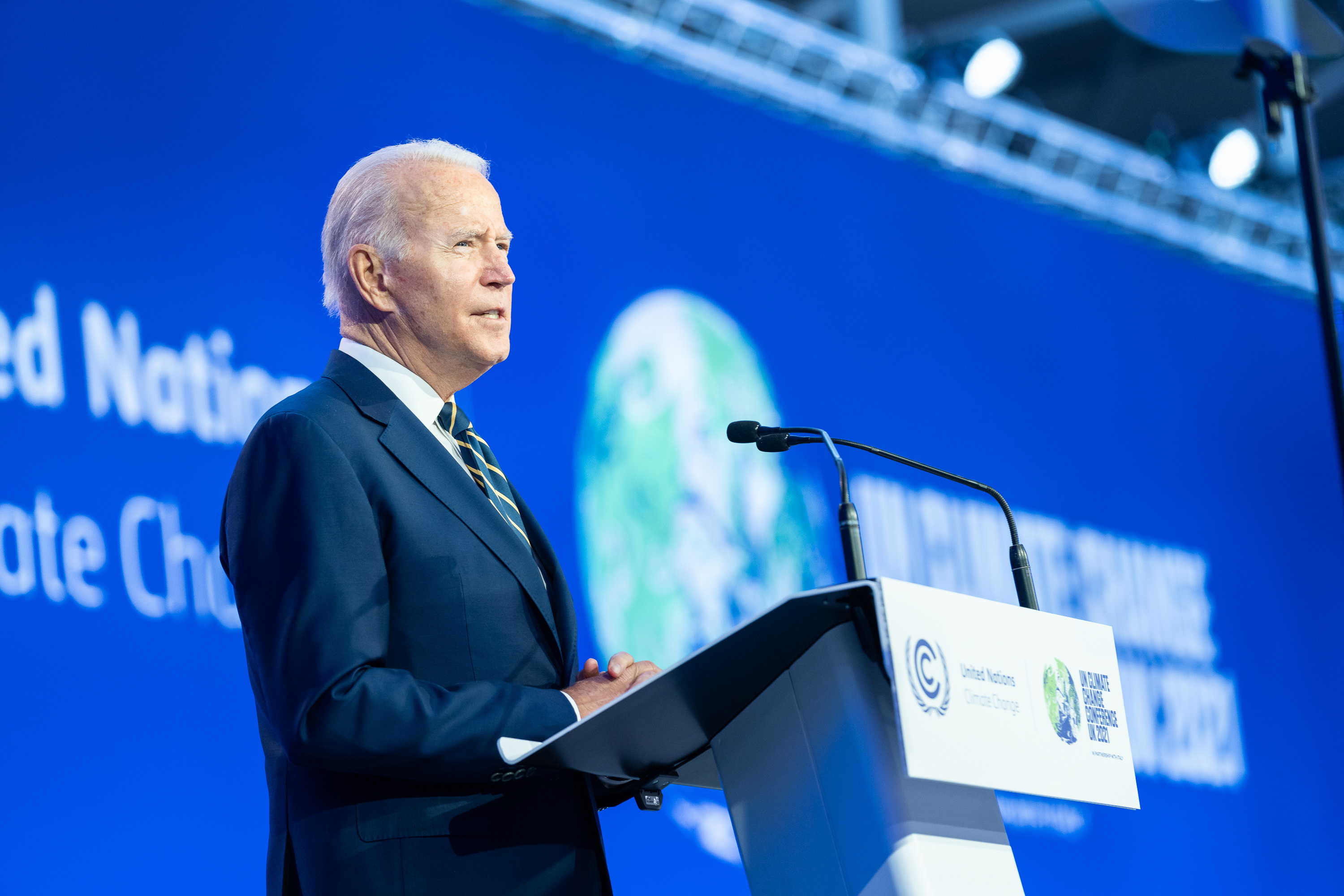 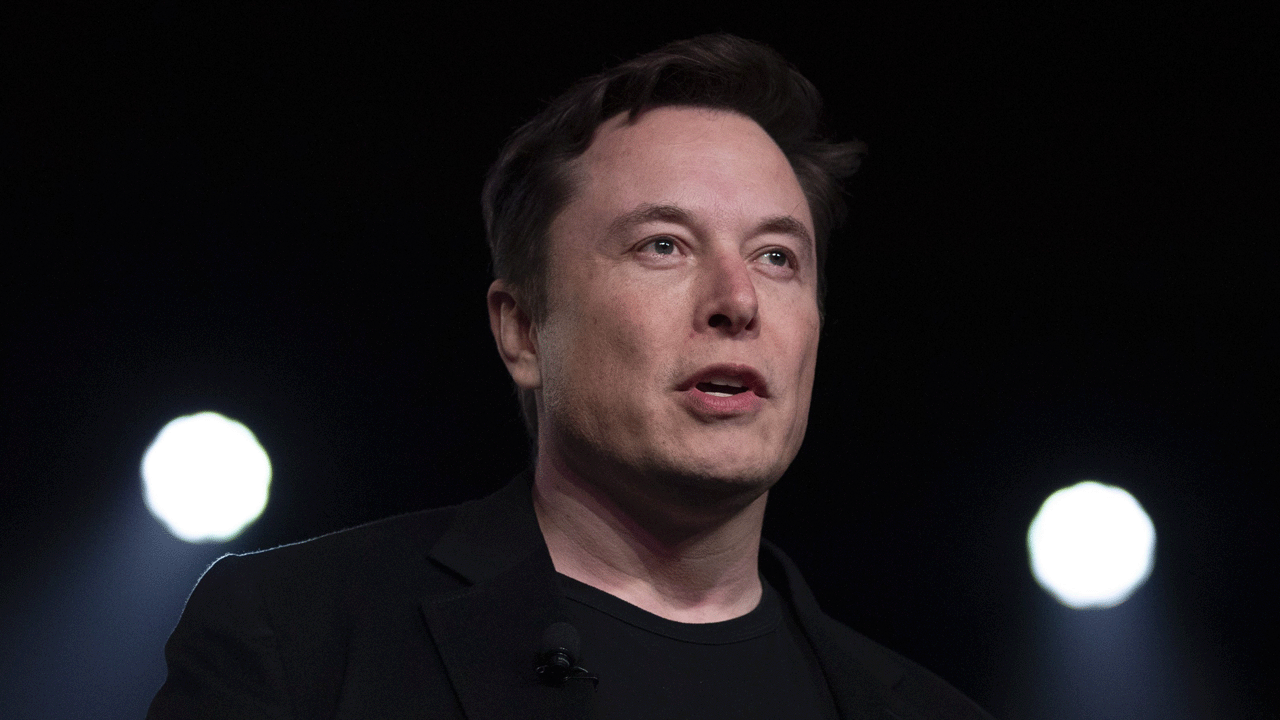 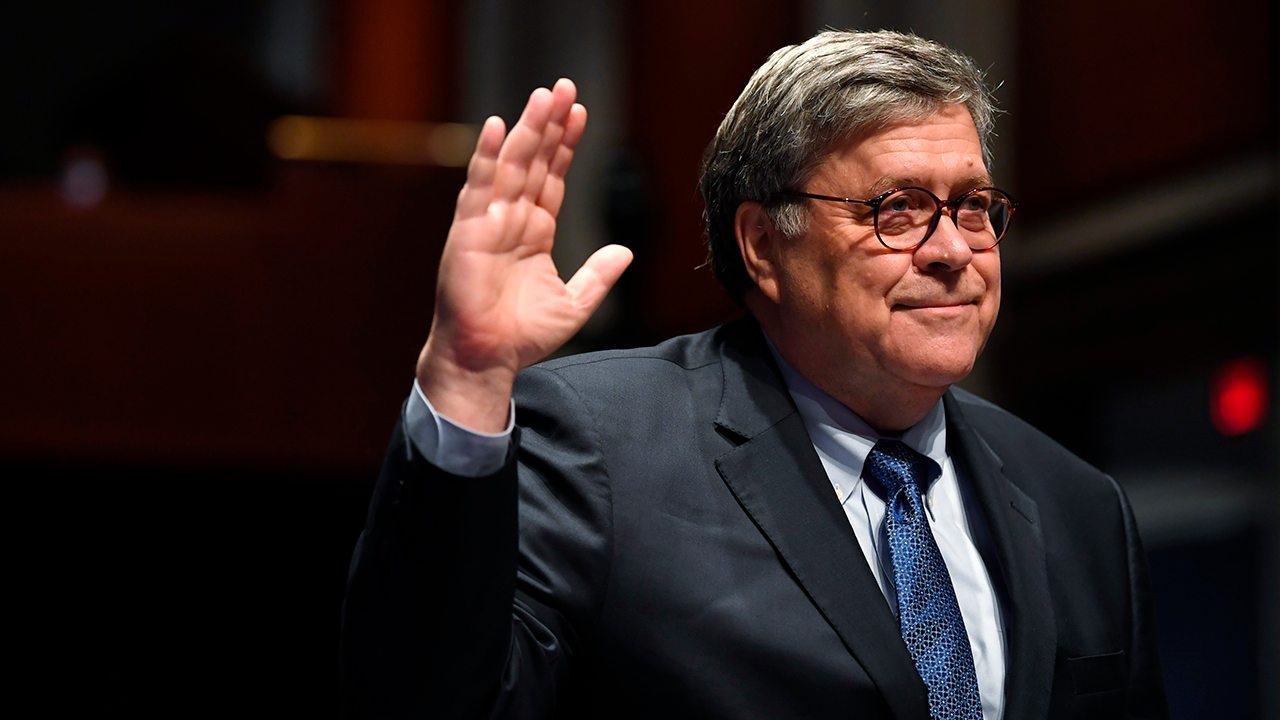