Is the world’s richest man going to save the Internet from censorship? 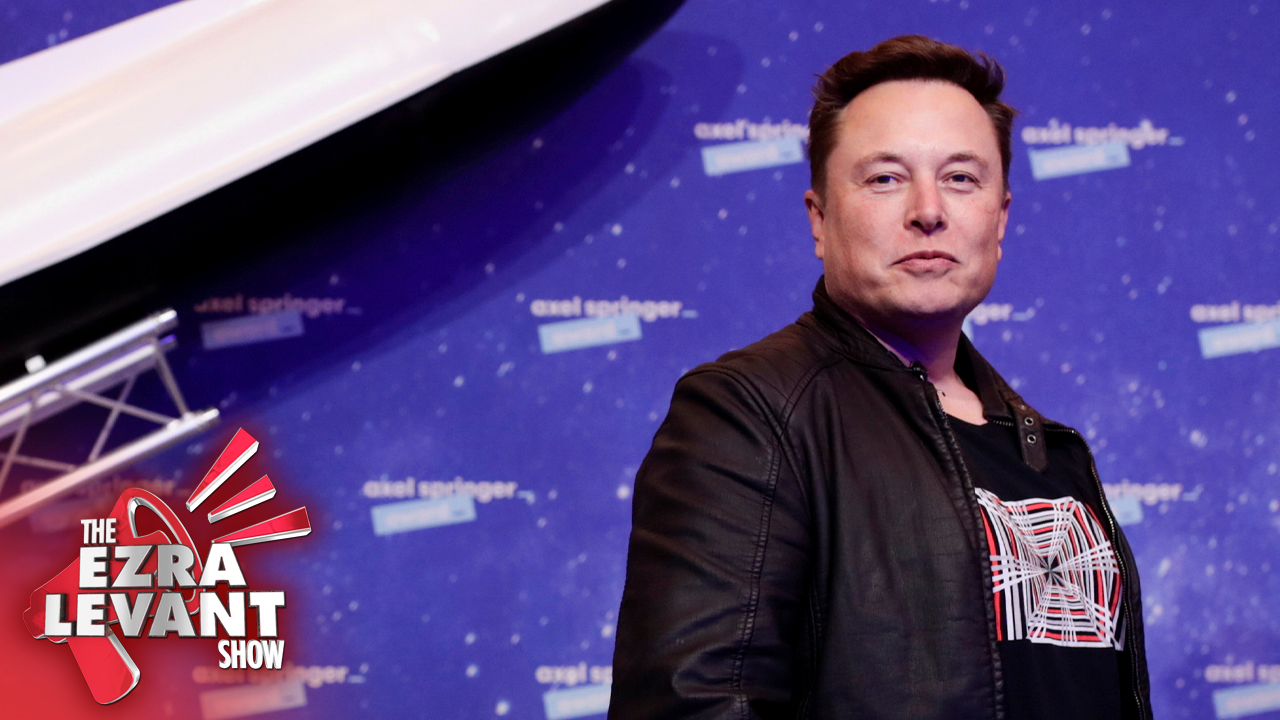 Boy this was exciting news to wake up to today:

Let me read a bit because it’s just such a happy story:

Elon Musk took a 9.2% stake in Twitter Inc. to become the platform’s biggest shareholder, a week after hinting he might shake up the social media industry.

Twitter shares surged as much as 27% after Musk’s purchase was revealed Monday in a regulatory filing. The gain marked the stock’s biggest intraday increase since its first day of trading following the company’s 2013 initial public offering. The stake is worth about $2.89 billion, based on Friday’s market close.

Musk, 50, polled his more than 80 million followers on Twitter last month, asking them whether the company adheres to the principles of free speech. After more than 70% said no, he asked whether a new platform was needed and said he was giving serious thought to starting his own.”

He’s got enough dough — but there are enough start-up competitors: Gettr, Gab, Parler, Trump’s Truth Social, a ton of them. They all lack what Twitter has: the market leader; the place where everyone already is. A lot of those are dedicated to catering to conservatives, which I appreciate, because conservatives have been censored and deplatformed.

But that’s not the public square, then; that’s a ghetto, a private club.

What I like about being on Twitter, and Facebook and YouTube and the others is that people who don’t agree with us can interact with us. How do you ever convert anyone, how do you ever make a new friend, if you’re only ever meeting your existing friends, or political fellow travellers.

Twitter calls itself the public square, and it’s true; that might change one day, but for now it’s the place. And now Elon Musk is the biggest owner of it. Not enough to commandeer the ship. Not yet. But this could just be the first step. I’m not sure what the press reports mean by saying it’s a passive stake — I read the SEC filing, and those are voting shares.

Elon Musk has been thinking about Twitter for a while. He has more than 80 million followers online, so he’s one of its biggest users.

He obviously uses it to talk about his businesses, including Tesla and his SpaceX company.

But he also uses it for fun, almost in a silly way — to tweet out jokes, or visual jokes in the form of memes.

I think he’s really entertaining — not as combative as Trump, but just as much fun. I think it’s a reason why he’s liked.

That’s a tweet Elon Musk made back in December when Jack Dorsey, the founder of Twitter, left, and Parag Agarwal took over. That’s a Stalinistic picture — of disappearing a political rival by removing him from an old photograph. They did that a lot in the Soviet Union, long before photoshop.

Here’s what Musk was worried about — the new boss of Twitter is a censor, and really doesn’t care who knows.

“Where our role is particularly emphasized is who can be heard,” he went on. “And so increasingly our role is moving towards how we recommend content … how we direct people’s attention.”

Just to translate, what he means is, you can have all the free speech you like, but Twitter will not let people hear what you have to say — you’ll be muffled. You’ll think you’re talking to the world, but you’re just talking, and no-one else is hearing you. Whereas the new, favoured people (that is, thinkalike leftists) will have their voices boosted. That’s a phrase they use. So, everyone gets the "right to speak”. But Twitter will decide who is heard.

It’s about the least free thing you could ever say or do.