Was Theresa Tam part of China’s WHO cover-up? 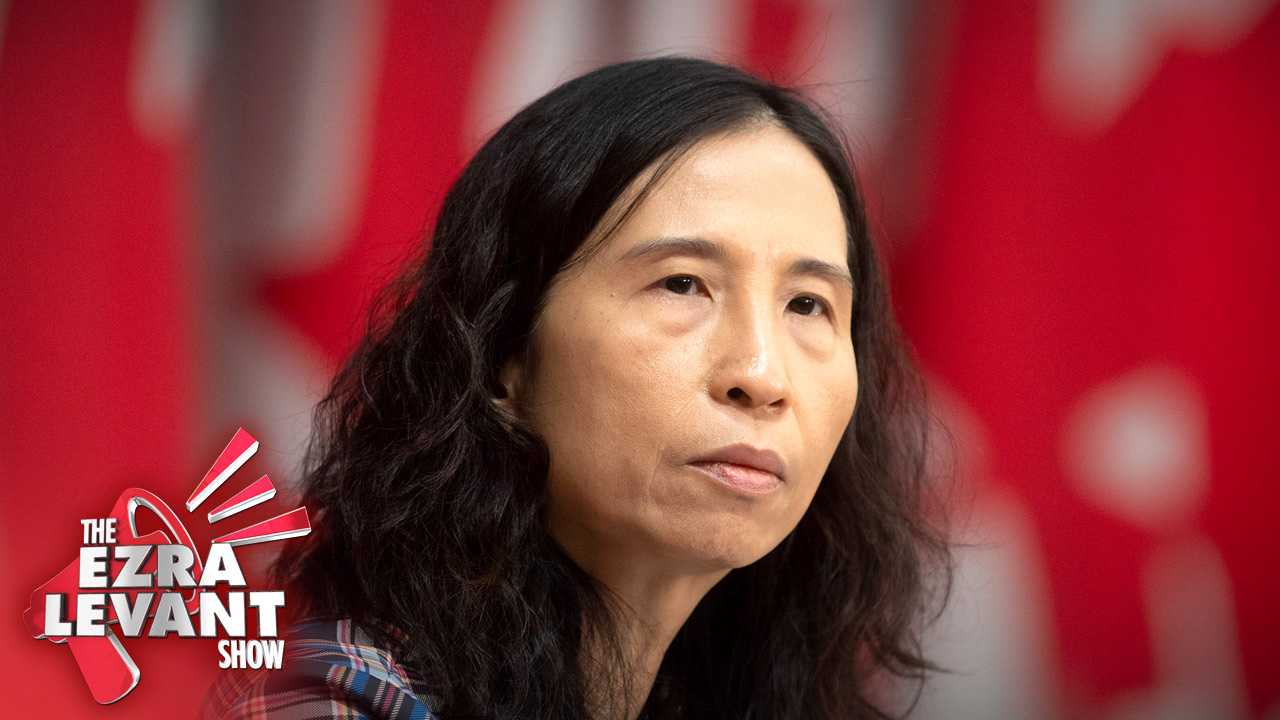 I can think of four reasons off the top of my head:

1. She called people who were concerned about the virus racist — even when many of those people were Chinese themselves.

3. She said that closing borders to the virus didn’t work — even though China itself sealed off Wuhan. Taiwan has some of the strictest rules against global travel, and its kept its death toll in the single digits, even though it’s very close to China.

4. But what irks me the most is that all of the weirdness I mention above is absolutely word-for-word the propaganda that the Chinese Communist Party uses, and managed to get the World Health Organization to parrot.

As I showed you last week, Theresa Tam doesn’t just follow orders from the WHO. She works for them.

But I’ve learned something new since then, and I think it’s a blockbuster.

And I’ve just sent an e-mail to Theresa Tam’s office asking for her answer and explanation. I’ll let you know if I get one.

It’s a story from the Guardian newspaper in the UK:

Caught in a superpower struggle: the inside story of the WHO's response to coronavirus

Caught between the US and China, the world health body has been unable to enforce compliance or information sharing

There was a battle raging⁠ within the WHO about whether or not to tell the truth, and declare a global health emergency — a “public health emergency of international concern” as it’s technically called.

The debate raged for days within the WHO, but the agency was deadlocked — China insisted the virus wasn’t contagious, but other countries’ doctors insisted it was.

And Canada’s representative was Theresa Tam.⁠

Now, how each country voted on January 23 is apparently a secret — like so much of what the WHO and other UN agencies do. But neither alternative is any good.

If Tam voted along with China to lie, and continue to falsely claim that the virus wasn’t contagious from person to person, she was a party to one of the deadliest political outrages in modern times.

But if she voted against China, and for disclosure of the truth — and was blocked by China — it’s in some ways worse:

She would have known how bad it was; she would have seen, first-hand, how China was manipulating and blocking the facts, corrupting the science. And yet she still parroted the WHO line in public, and other deceptions.

How did she vote?

And why did she keep it all a secret, as thousands died around the world?

Whose side is she on?

NEXT: Andrew Lawton of True North joins me to talk about the reopening of parliament.