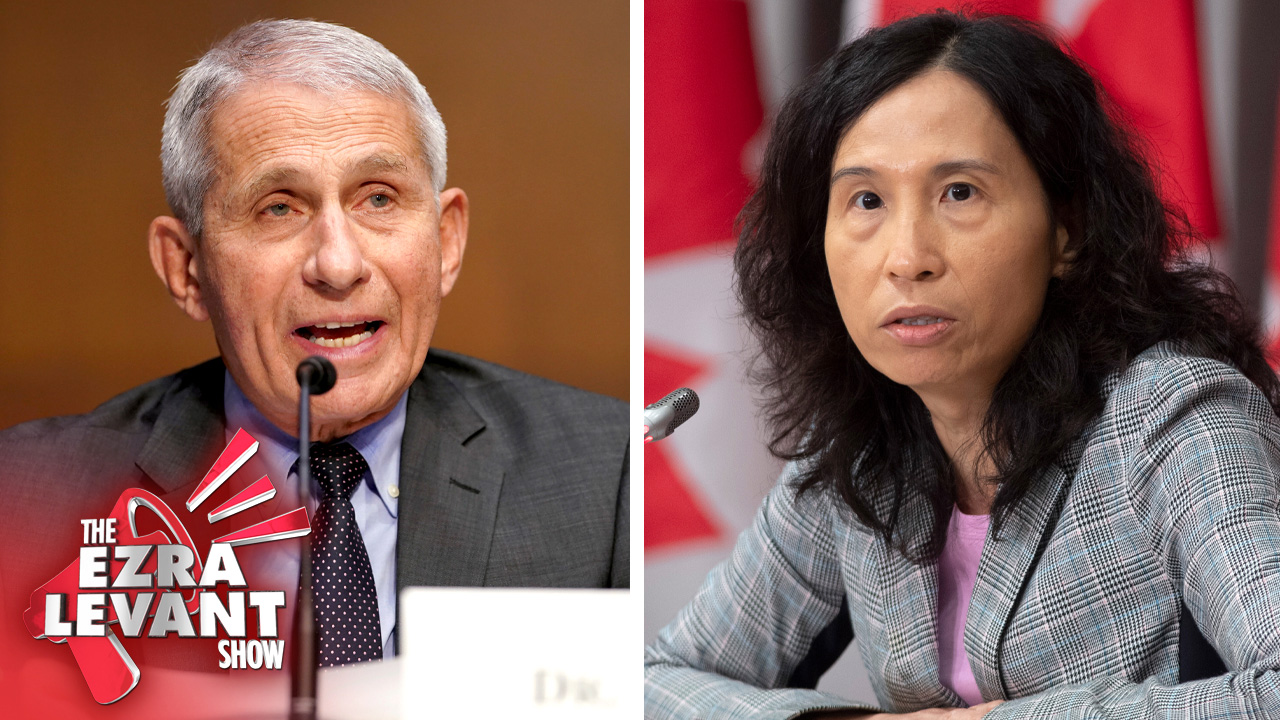 So when you hold up a man like Dr. Anthony Fauci, a flawed sinner like we all are, and say he is science, that’s not right. That’s not science. That’s a religion, more likely a superstition, or a cult even.

But look at this!

I’m serious. So I looked up the scholarly paper.

There is a troubling new expansion of antiscience aggression in the United States. It’s arising from far-right extremism, including some elected members of the US Congress and conservative news outlets that target prominent biological scientists fighting the COVID-19 pandemic.

But here’s what this guy considered to be a hate crime:

...in June, the Republicans organized a House Select Subcommittee on the origins of COVID-19 with the presumption that it was ignited by gain-of-function genetic engineering research from the Wuhan Institute of Virology. Despite evidence pointing to spillover from a viral infection in bats to additional mammals and ultimately humans accounting for previous coronavirus epidemics [2], the hearings took on a sinister tone, pointing fingers at virologists both in the US and China.

Got it. So there was a sinister tone. Yeah, I’d think so. Given that we’re talking about funding biological warfare research in China, I’d call that sinister. A disease that has killed millions, and destroyed our free way of life. You bet.

Now, I’m not sure if any violence has been done to any scientist, and obviously I’m against it.

You know, I think the anti-science aggression — is coming from this snowflake, who wants to shut up everyone who disagrees with him.

GUEST: Phelim McAleer gives an update on the Hunter Biden movie, including details on director Robert Davi. Find out more by visiting MySonHunter.com.