Did a lone man from Red Deer really defeat Alberta's lockdown in court — and free the whole province? 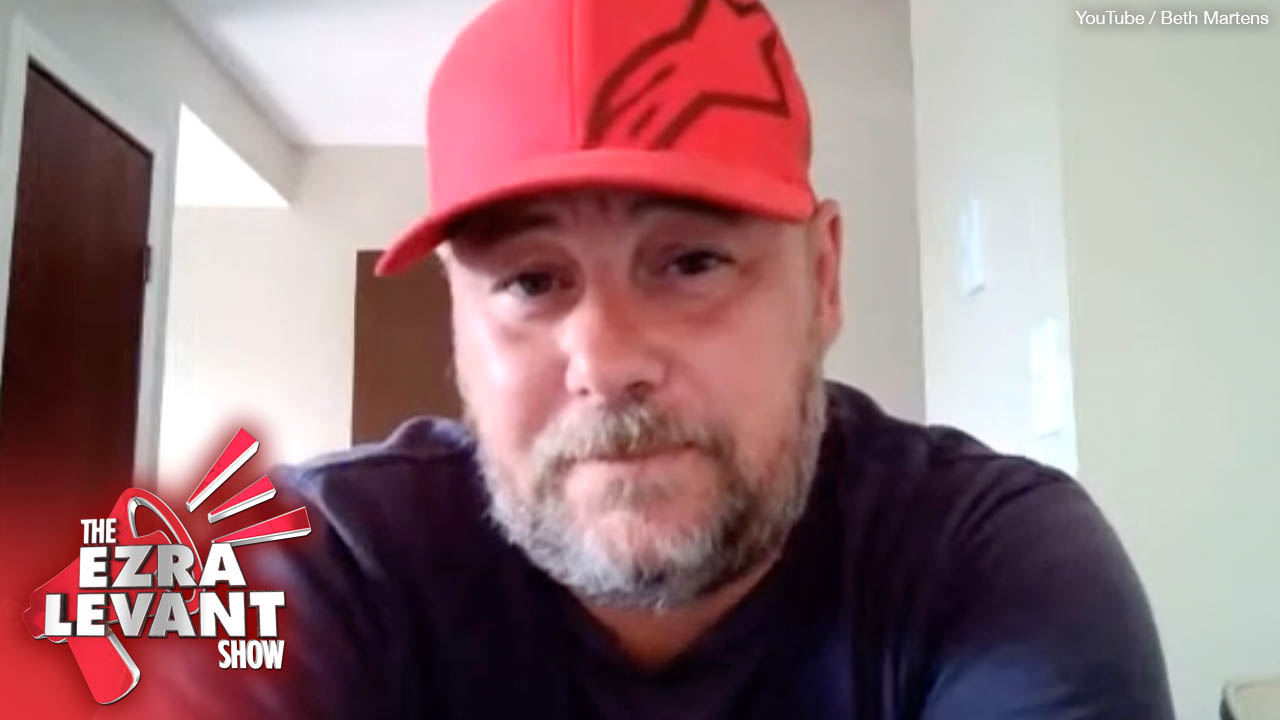 In the six years we’ve had Rebel News, this has got to be one of the top news stories that people have sent us.

I think we’ve received over 100 emails telling us about this case, asking us about it, recommending it to us, telling us to pass it on to our lawyers. I don’t think I’d comment on it except for that reason — it has obviously captured the imagination of a lot of people, and I think I know why.

Is it true? Is it a miracle? Have our prayers been answered?

They seem so confident and optimistic that it has.

If Parliaments and Legislatures have failed us and if courts have failed us, and the so-called civil liberties groups, and the media of course and academia and every establishment, everyone who is supposed to be on guard, if they all failed, and we’re desperate, and nothing seems to add up — and then this miracle happens, there’s a term in literature, deus ex machina, where some miracle just comes abruptly to fix a problem in the story.

I think that explains the passion and excitement for this story. And it also explains the anger and the sense of betrayal when I mentioned on my noon-time livestream yesterday that, alas, it’s just not what it claims to be.

Why would people be so mad? About a story they just heard of, from a video host they never watched before, talking to someone they never knew before? Why the rage?

I think I know why. Because we need help so badly, that even false hope is better than no hope. And even if that guy in the video isn’t right, at least he’s trying.

I’m going to play this video — because it’s interesting, when last I checked, nearly 800,000 people had watched it on Rumble alone, more elsewhere.

You see how exciting this is. How hopeful this is. How persuasive. I mean, you just heard from Stew Peters! I know you’ve never seen him before, I don’t know if he’s ever been to Canada, he didn't know that the lockdowns and mask mandates had been lifted in Alberta more than a month before his video.

But boy did he know what’s what — this is going to pull the whole thing down.

And Patrick King was loving every second of it— he was the guru, not even the guru, he was the David slaying Goliath. All the big lawyers and fancy lawyers failed. No-one has stopped the lockdowns. But he did.

He said in the video that was having some procedural troubles, but that didn’t seem to stop him.

Boy was he high energy. And he was really running with it. He’s the template.

Who on earth could possibly be against that?

Except that it’s not actually right.

What we have here is two guys, neither of whom are lawyers, saying that Patrick King's homemade lawyering actually not only won, but freed the whole province, and will free the rest of the country, if only you do what he says!

So why do I care?

The reason I care is because a hundred rebels have asked me. And because we know something about this, and we don’t want people, including our people, to be mislead, by a self-styled guru who actually has no idea at all what he’s doing, and if someone were to actually rely on his ideas, could lose and lose badly.

Why would people believe him? Because they have lost all faith in the establishment. In the government. In courts, and judges and lawyers, and the law itself.

I have no beef with a guy fighting like hell.

I don’t know much about Patrick King; I know the left hates him for organizing an anti-Antifa rally in Red Deer where there was a scuffle. I don’t think he was involved in the scuffle. I know he was on the United We Roll convoy for a bit. And obviously he’s a lockdown skeptic.

For those reasons, some people are telling me to stop criticizing him, and to cheer him on. Why knock him?

Well, because I want Rebel viewers to know: no, a court hearing on July 21st did not lift Alberta’s lockdown on July 1st.

I know this video will get a lot of people angry at me. But I think it’s because I’m telling them that we’re still in the hopeless desert, and that pool of water they’re going towards is just a mirage.

I’d rather live in reality, and do the hard work of fighting back politically and journalistically, and as we have for over 2,000 Canadians, legally, with real lawyers who know the rules of court.

GUEST: Andrew Lawton (@AndrewLawton on Twitter) on Erin O'Toole and the Conservative Party of Canada.