Why was Barack Obama’s birthday party a big deal? 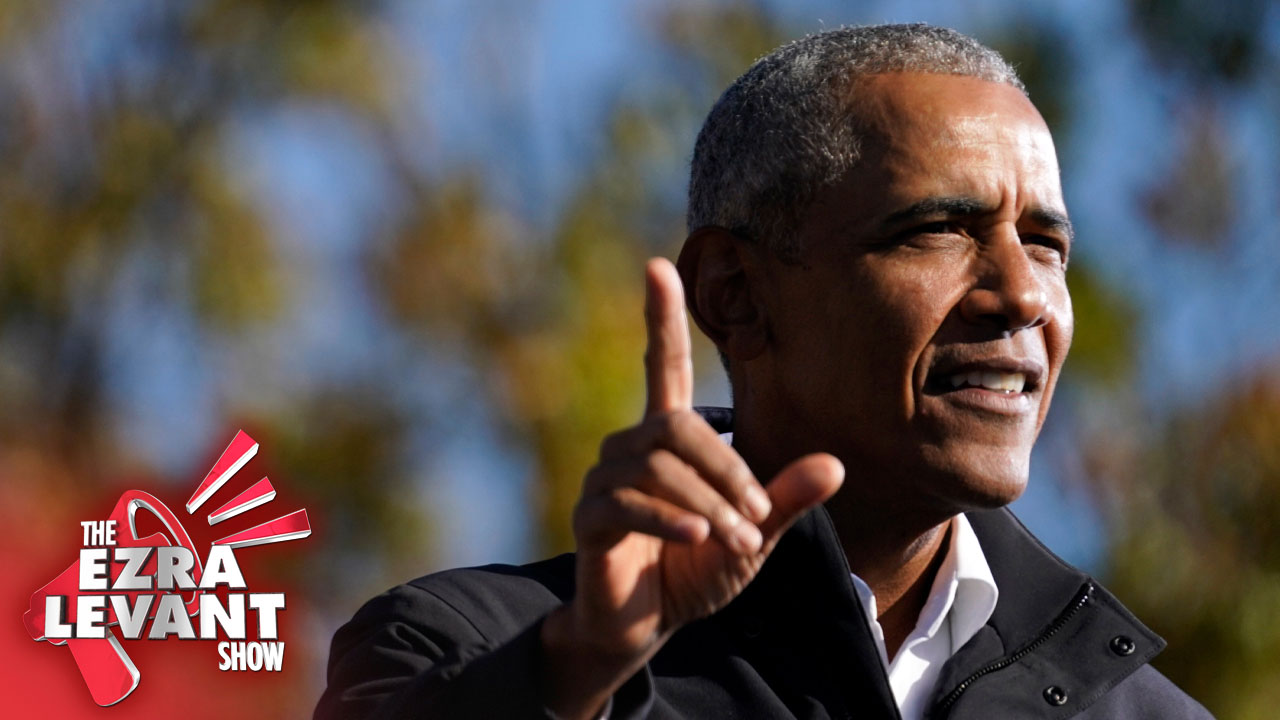 How did Barack Obama end up so rich? He had no wealth before he became president; his wife had a diversity job at a university, that paid six figures, but they had a costly lifestyle too. Then he was president for eight years, which earns $400,000/year. That’s not nothing, and most of his expenses were covered, but his kids go to fancy schools.

You’d think someone who goes on about global warming wouldn’t have such a big footprint, as they say. And you’d think they wouldn’t be buying such a luxury property on the waterfront — I mean, didn’t he tell us the sea levels are going to rise!

And at his luxury home, for his sixtieth birthday, he was going to have the party of the decade. All his fancy friends were going to come in on their private jets.

So this huge Obama bash started to get a lot of media coverage. Not just because Obama was living like a Kardashian, but it just happened to coincide with Joe Biden saying we need to all mask again and lockdown again.

So that’s a bit embarrassing. Biden is saying stop living freely; and Obama is having the party of the century.

It was like an Oscar after party. Everyone was there — and of course they weren’t wearing a mask.

Does anyone believe these guys anymore? Can you believe them when they don’t live the way they tell you to live?

Here’s a translation of a news story from France — the police are brutally enforcing vax passports, but they themselves are exempt. That’s odd, isn’t it?

New ➝ a Liberal gov't will be proactive in exploring a provincial vaccine certificate for going to restaurants, shops, gyms, and other businesses.

#ScotiaPass would allow you to attend events without fear, while not putting people's health at risk from dangerous COVID variants.

This will end your fear. This saves you. Don’t lie. You don’t know that.

Israel, one of the most vaccinated countries in the world, is now on their third shot — well, guess what.

A surge in hospitalizations, another lockdown imminent — and look at that headline:

14 Israelis who got 3rd shot later infected with COVID-19

Maybe a fourth shot will clear this all up. Or maybe a fifth show. Just one more lockdown guys. Seriously just one more.