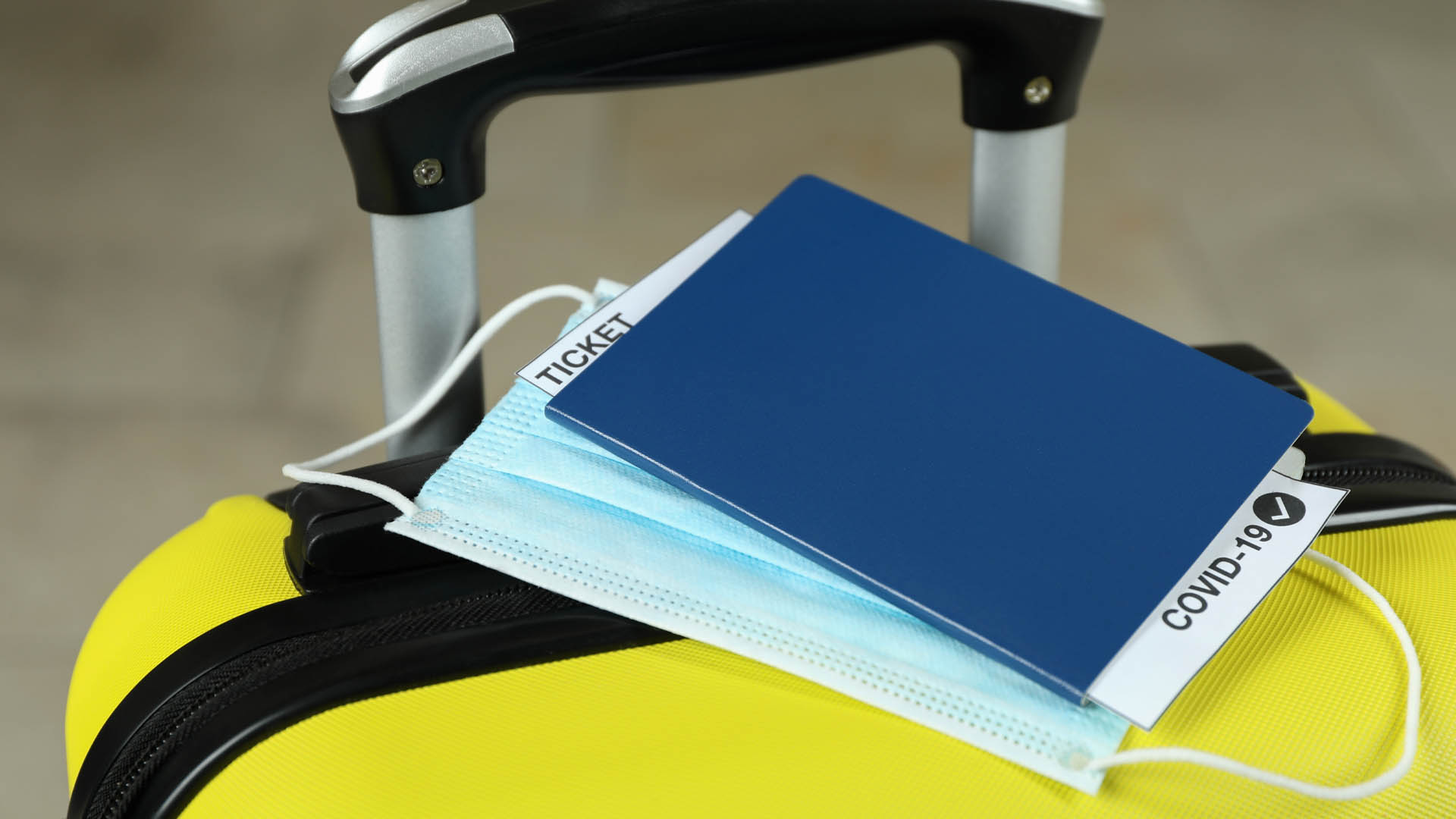 Nova Scotia's Liberal premier has promised a provincial vaccine certificate for residents looking to go to restaurants, shops and gyms “without fear”.

The announcement was made by Liberal leader Iain Rankin on the campaign trail this morning, as the province prepares for its next election on August 17.

“We can’t risk another lockdown in this province, it would risk many businesses,” Rankin told media. If the Liberals are returned to power, the passport's details and usage would be “determined by epidemiology and Covid-19 case counts.”

New ➝ a Liberal gov't will be proactive in exploring a provincial vaccine certificate for going to restaurants, shops, gyms, and other businesses.#ScotiaPass would allow you to attend events without fear, while not putting people's health at risk from dangerous COVID variants. pic.twitter.com/kGx32zwQtu

At the time of writing, the Liberals are on track to win with 41.6 per cent of the vote, followed by the Progressive Conservatives under leader Tim Houston at 32.9 per cent.