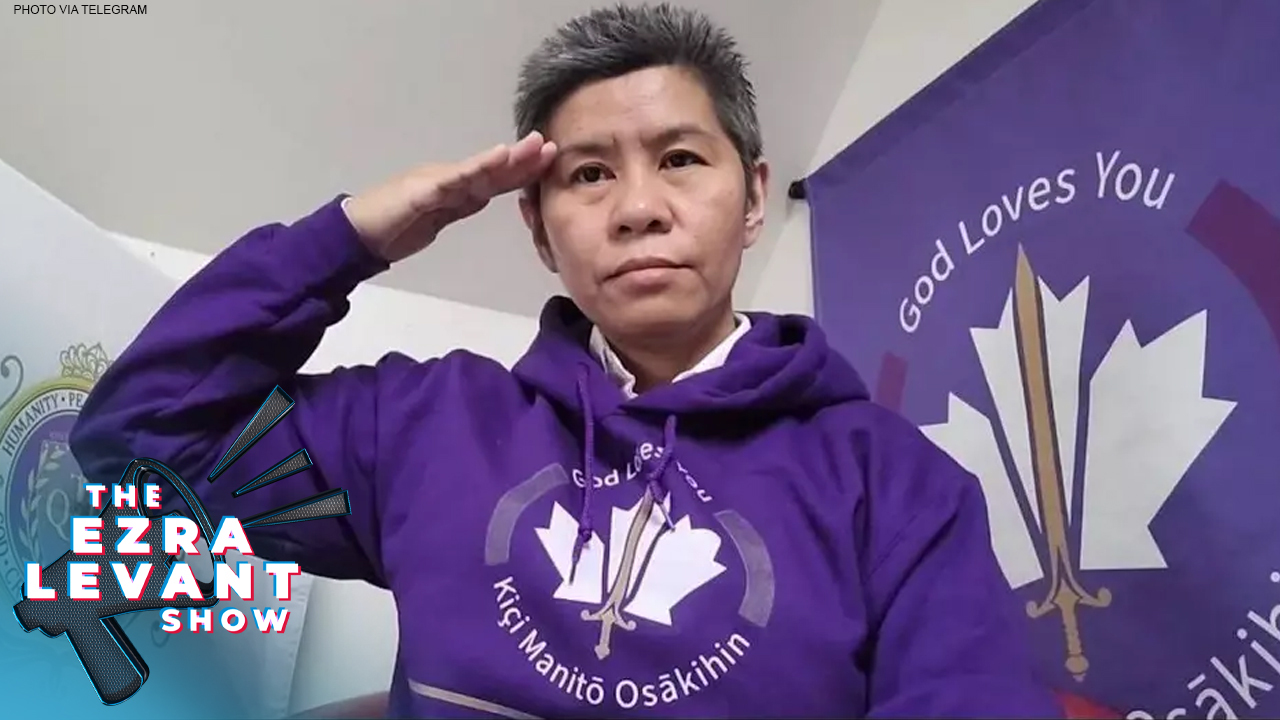 The politicians created COVID conspiracy cults now they can't put the genie back in the bottle.

It's been a crazy and unsettling last two and a half years.

All the systems designed to protect us have ignored our rights or gone the extra step to walk all over them.

Academia tossed out the conscientious objectors to forced medical procedures. Doctors didn't speak up for patients. Police clubbed peaceful protesters who simply wanted to live their lives. Courts didn't respect the laws. Politicians made illegal laws. Pastors and priests neglected their flocks and closed their doors. Businesses chased away their own customers. Seniors were locked away to die alone. Children were banned from sports and made to hide their smiles.

And all of it was done in the name of public health.

The few people who resisted faced heavy persecution. Businessmen, protesters and pastors were arrested and jailed for standing up. Businesses, bank accounts and churches were seized.

Everything was not the way we thought we could count it to be, and none of the institutions meant to protect our rights did. And naturally, predatory interlopers stepped in to fill the void created by the political class.

Cults thrive amid a society in upheaval. The Manson family could only grow in the hippy ethos that rejected social norms, selling love but bringing violence. The People's Temple thrived in the uncertainty of the civil rights era, promising racial tolerance but ending in suicide. Heaven's Gate capitalized on the dawning of the internet to spread a message of a new existence untethered by our earthly bodies, but it ended in castration and poison.

Canada is in turmoil so I'm surprised it took so long for a COVID cult to show up and gain traction.

Romana Didulo claims she is the new queen of Canada, appointed the Queen by the American military after QE2 was murdered. And she says she is the way, the truth, and the light to a free, more stable Canada.

I know. How did we miss this news?

Our new Queen Romana cruises around the country in a used RV her supporters bought for her, selling her free-man-on-the-land snake oil to hopeless people, those disoriented by the state of our country, abandoned by their families, and shaken by the unsteadiness of institutions they thought they could rely upon. I just knew the new queen would come in a Minnie-Winnie.

A few days ago, some 30 or so followers of Queen Romana stormed a police station in Peterborough, Ontario, attempting at the behest of our new monarch to complete citizens' arrests of the police officers there for “crimes against humanity”, resulting in multiple charges — against the protesters.

Romana bravely remained in the RV while her supporters sacrificed their freedom for her.

The mayor of Peterborough, Diane Thierren, took to Twitter to blast the protesters and citizens arresters, unapologetically telling them to “f**k off, you f**kwads.”

But these cultists, as victimized and exploited as they are by Romana, were driven into Romana's arms by the bad decisions of leaders like Thierren.

Cults percolate in a society where such crazy things have happened in the name of public health that Romana's plots and plans seem reasonable and believable to vulnerable and desperate people.

The politicians have done much of the early indoctrination groundwork for our new Queen. Cults must isolate potential members from their benchmarks for normalcy, usually family. The lockdowns did that. Then future cult members have to be alienated from support systems, and the division driven by politicians and their vaccine rhetoric did that too. Social media companies banning people from talking to others that may talk sense to them contributed as well.

Instead of introspection and understanding when the desperate do desperate things, all the vulnerable and misled get from their leaders is invective and insults. It's no wonder the desperate turn to anyone but their politicians.

Romana is the Frankenstein's monster stitched together by the likes of Thierren and other unfeeling lockdownist politicos who drove people to the edge. Thierren can't be upset that her creature is trundling around the town, frightening the villagers.

GUEST: Rebel News reporter Jeremy Loffredo (@LoffredoJeremy) joins us tonight to update us on the fight one Amish farmer from Pennsylvania has with the government for the right to sell his produce to whomever he wishes and how you can support the farmer at www.LeaveThemAlone.com. 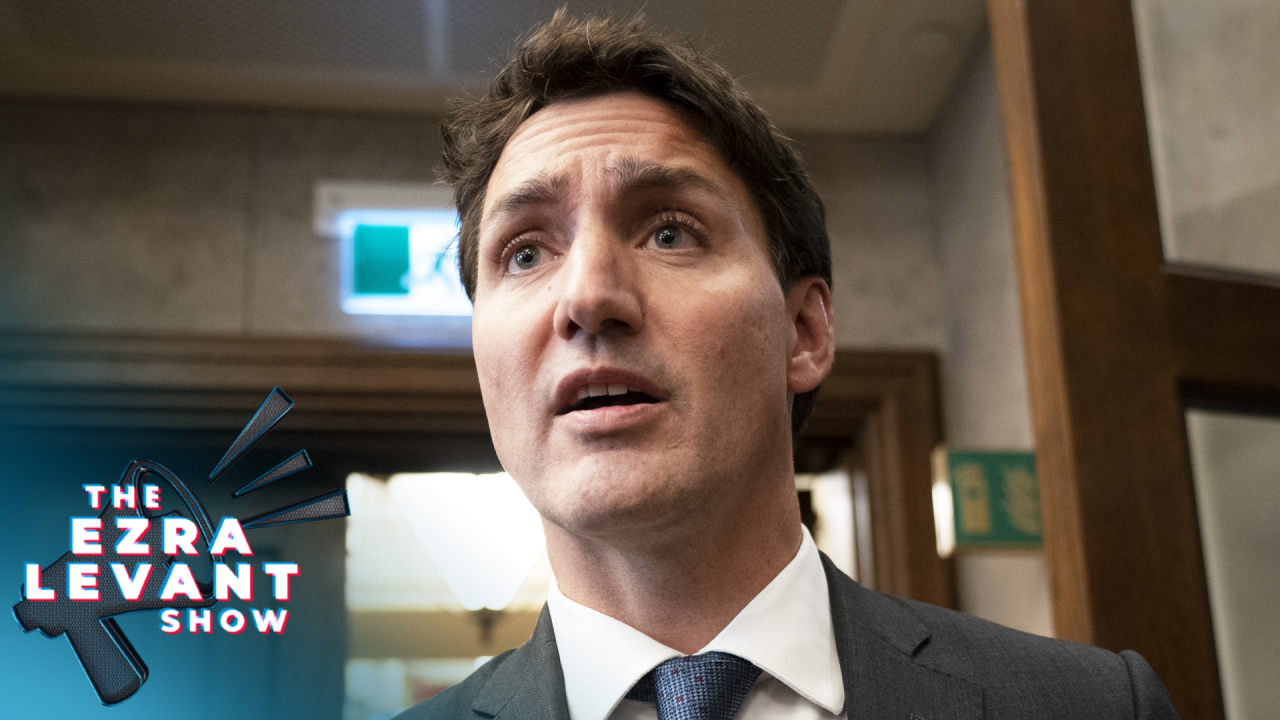 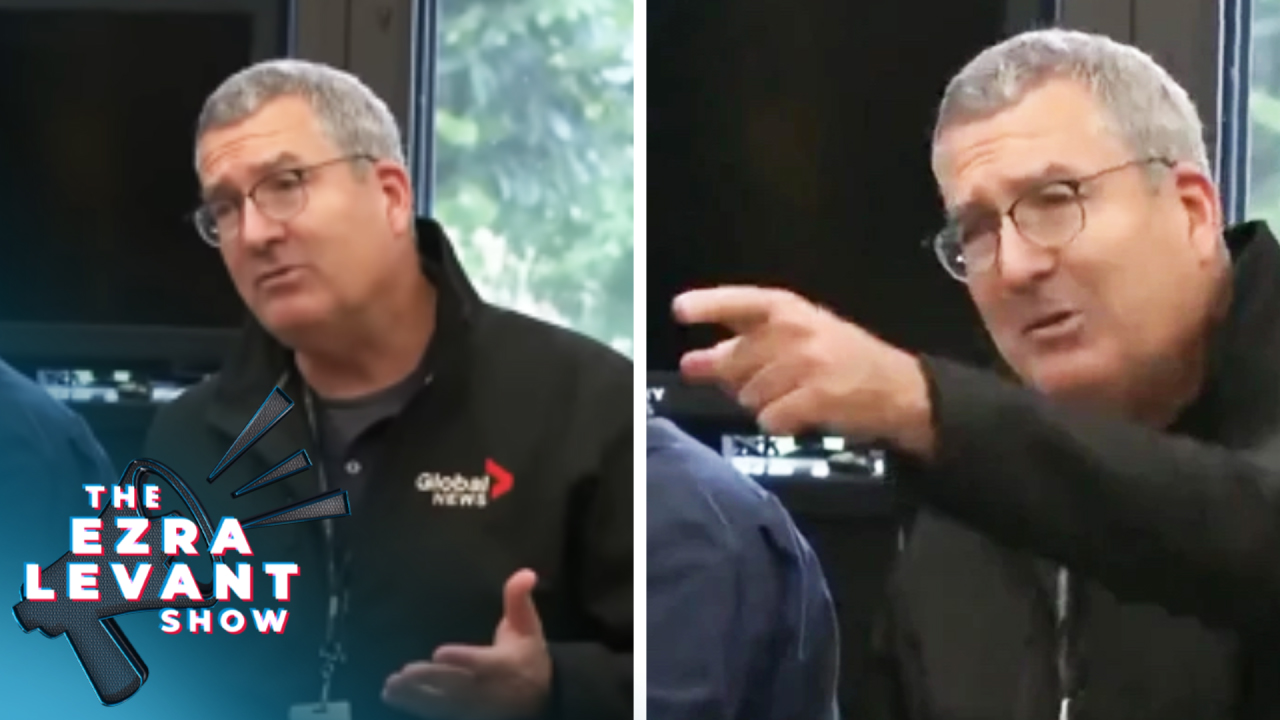 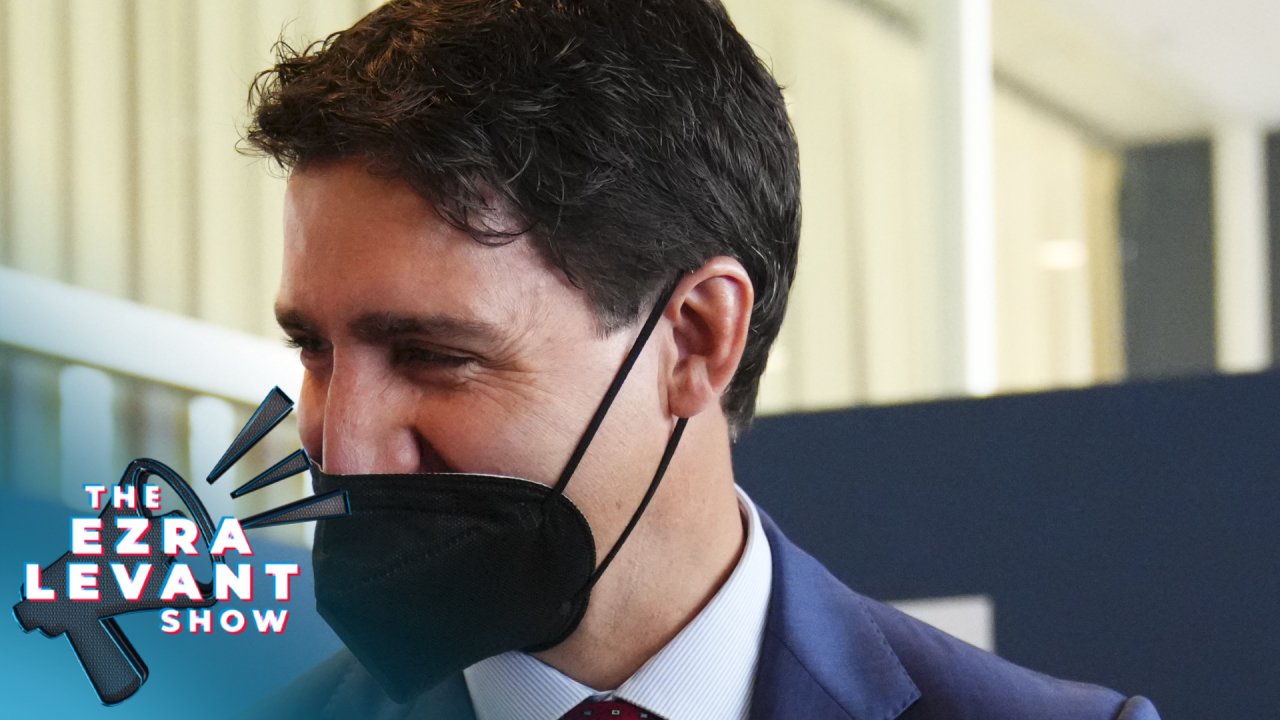 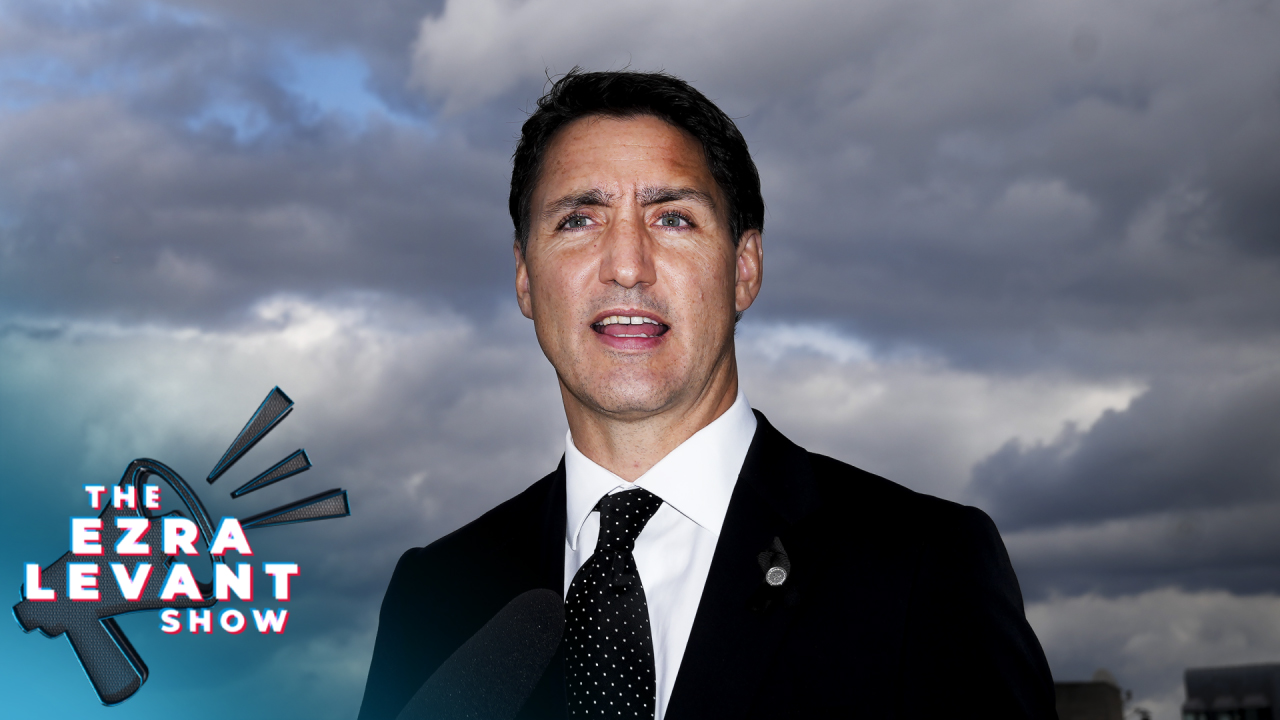