A side of Trump you'll never see on the CBC 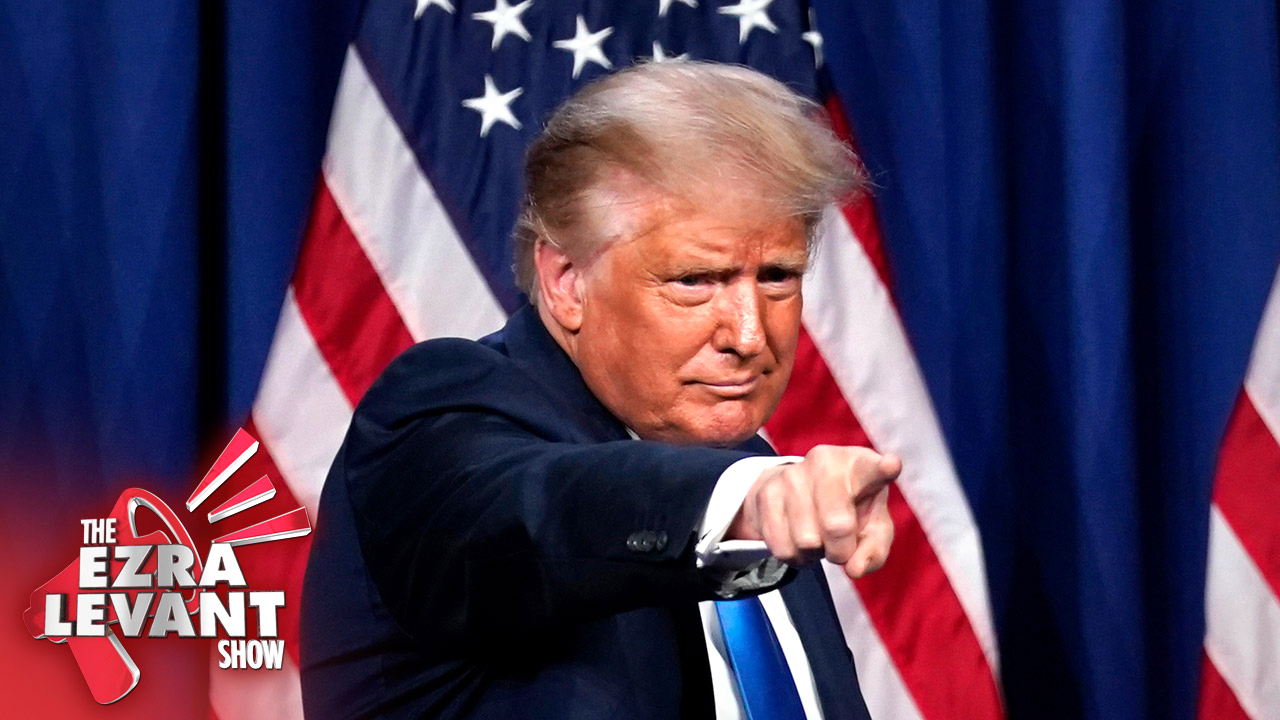 Have you been watching the Republican National Convention this week?

I admit, it may not be as exciting as a traditional convention, but there have still been terrific speakers.

The convention brings everyone a glimpse of a Republican Party they won't see on the CBC: Diverse, dynamic, and thoughtful.

TONIGHT I'll talk about some of my favourite speakers so far:

Young Nick Sandmann, who the mainstream media tried to destroy; Mark and Patricia McCloskey of St. Louis, who defended themselves when their home was almost invaded by Anifa thugs; sports great Herschel Walker; Senator Tim Scott; and Maximo Alvarez, a Florida businessman who fled Castro's Cuba, and warned that much of the violence and "cancellation" being carried out by the left right now reminds him all too clearly of the communism he risked his life to escape.

NEXT: Our own Sheila Gunn Reid and Keean Bexte join me from the Alberta Legislature.

That's right: With your help, our reporters have been accredited! They talk about their first day on the job.