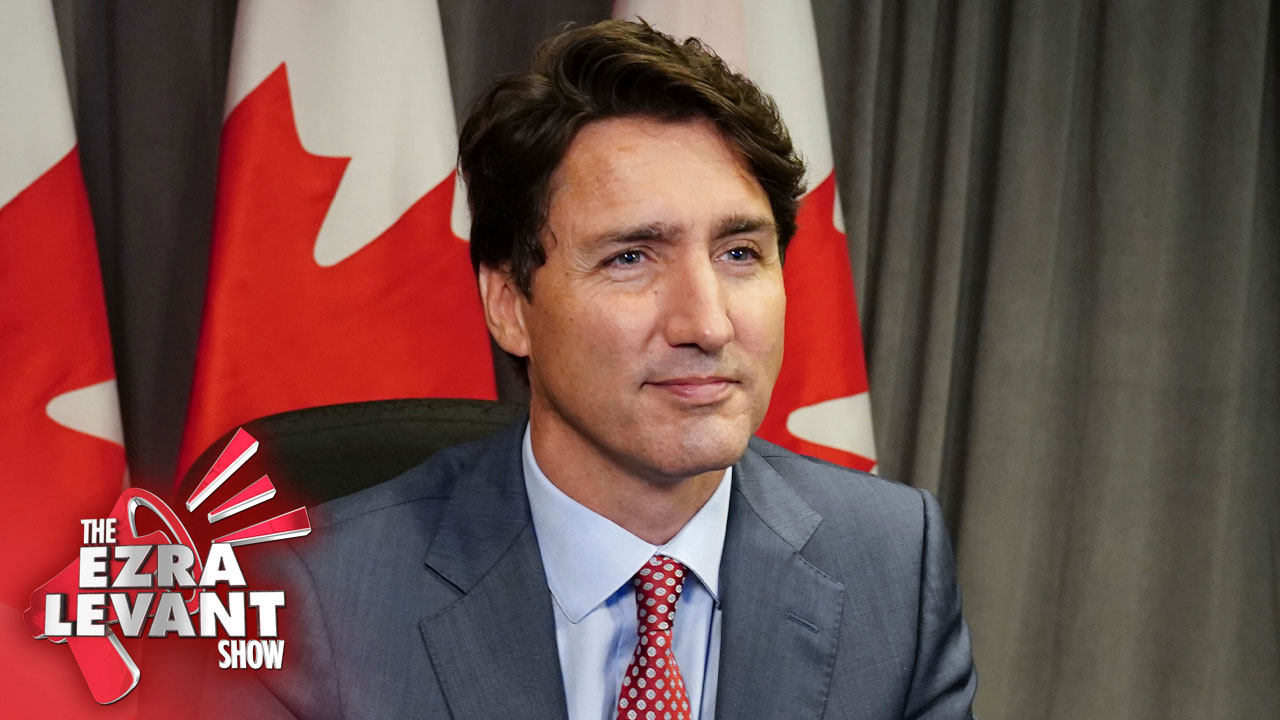 I really think it’s the worst time to be alive right now in Canada, since the Second World War.

Of course that was worse; more than a million Canadians had to fight in the war; and more than 44,000 of them were killed; more than that were wounded.

And remember, Canada’s population back then was around 11 million people. So triple that to get the proportionate impact.

So I will say that the two World Wars were the worst thing to ever happen to Canada, the worst times to be alive here since Confederation.

But I look at Canada now, and I think that we are approaching a similar level of devastation, not in terms of lives killed, and not through violence — and I’m certainly not talking about from the virus, the death rate for which is close to zero, and has been for some time.

I’m talking about the concerted war against our freedom, that has moved from an inconvenient two-week emergency to “flatten the curve” of infections, to a perpetual, systematic biomedical security state.

Where our every move is tracked; where we cannot go anywhere, whether it’s a gym or a shop or a restaurant or even a private gathering, unless we submit ourselves an indefinite series of medical injections by the government.

And it’s getting worse every day. I don’t know what to say. I’m glad Maxime Bernie is speaking out about this — I see he’s up in the latest polls. But he’s still in the single digits; I think at most he’d win his own seat.

Perhaps he could steal enough from Erin O’Toole to make O’Toole panic, and take a pro-freedom stand? I doubt it. And he’s banned from the leaders debates too.

The government commission that makes those rules says you need to be at 4% in the polls to get in. He’s at 7%, but they won’t let him in — but they’ll let in the Green Party which is lower than him. Got it.

We’re trying to sue to stop some of these excesses. And good luck to us. We’ve got some amazing plaintiffs; I expect we’ll file our first lawsuits as soon as next week.

Our crowdfunding is going well, and that’s good. But like I keep saying — we don’t just need good lawyers, we need a good judge.

I feel like we’re entering a new kind of dark age. It’s not like the Second World War. But we are on the opium of Netflix and Disney+. We get CERB payments. The media tells us everything’s fine — the enemy is the dirty unvaccinated amongst us. And a generation of woke education in schools has turned young people into subjects, not citizens.

I’m worried my friends. We’ll keep fighting — what else can we do? But I am worried.

GUEST: Alexa Lavoie (@theVoiceAlexa on Twitter) on vaccine passport protests and her work on the campaign trail in Quebec.