I have found the worst journalist in Canada. You’re not going to believe this guy — and of course he’s with the CBC 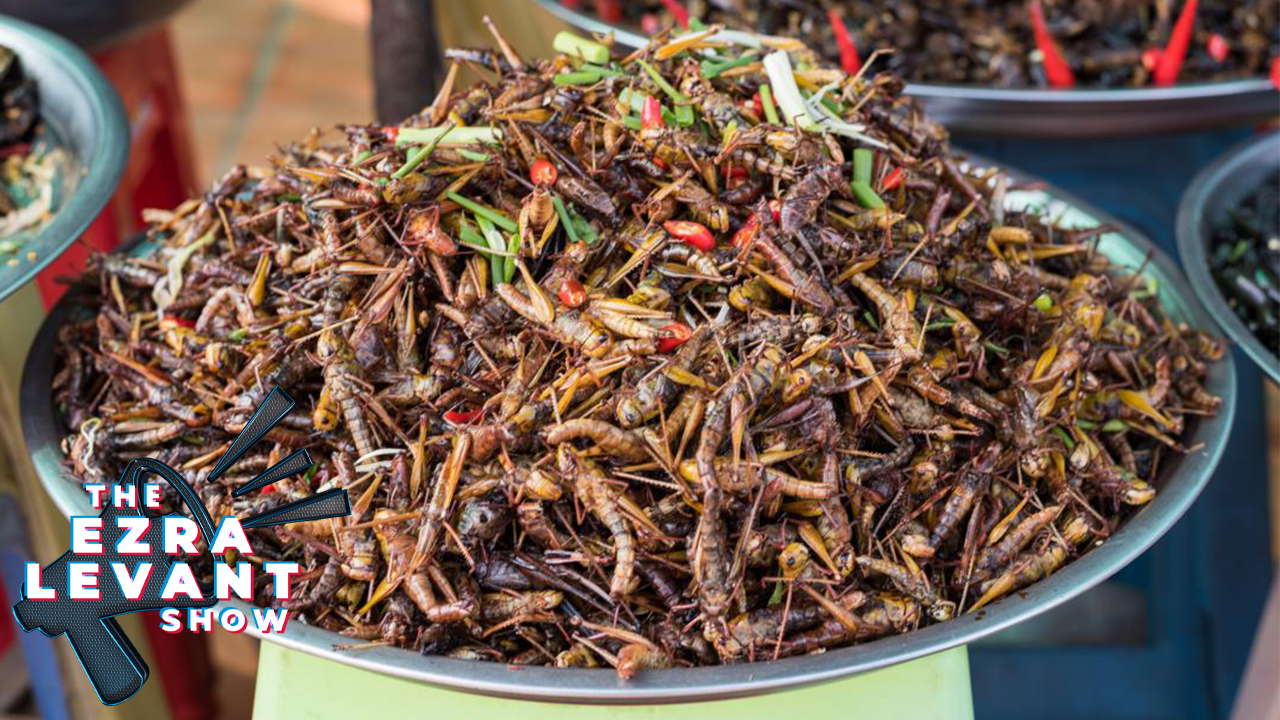 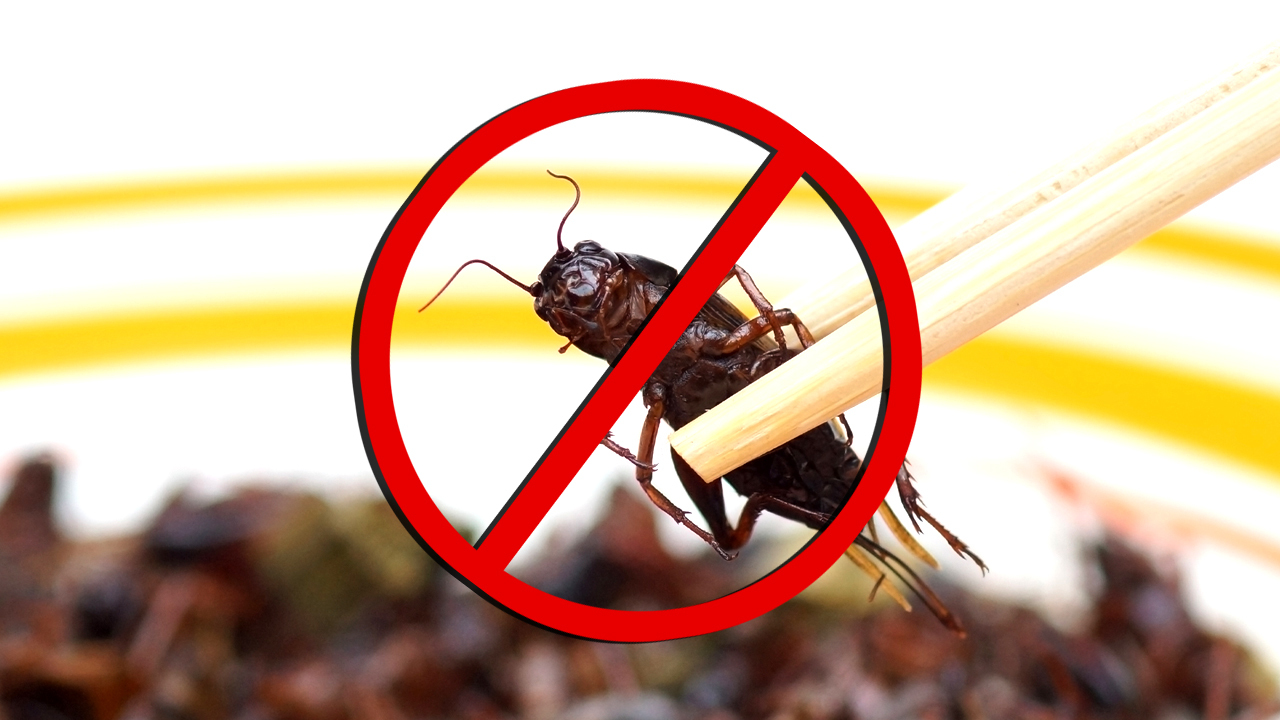 I saw this tweet a while back. It’s from a construction company called Ellis Don. And it went viral — probably the only time that ever happened to them! They were bragging about finishing a big factory in London, Ontario — you can see a picture of that factory. And here’s what they wrote:

Well, if you click that link, it appears to be. That takes you to a story in Canadian Manufacturing magazine:

And they link to the company that owns the factory, Aspire Food Group.

If you click “about us”, they say "We are global industry leaders in advanced insect agriculture”

At the bottom of the page is a timeline of the company, and it starts in 2012, when some students from McGill entered into a left-wing, globalist project hosted that year by Bill Clinton, called the Hult Prize. I had never heard of that before. It’s a left-wing incubator, really.

Oh — of course — I can’t believe I forgot to mention it, but of course you surely assumed it — in addition to getting that Clinton prize money, Justin Trudeau chipped in $8.5 million of your tax dollars for insect agriculture.

So regular farmers — ranchers raising beef; farmer growing crops — they’re facing huge new taxes from Trudeau, not just carbon taxes, but now Trudeau’s weird war on farms, including his war on nitrogen fertilizer. We saw this in The Netherlands, too, this bizarre and anti-human war on farming.

No wonder Trudeau gave a grant to that London insect farm. Trudeau’s a WEF superspreader. And Chrystia Freeland, the finance minister, is literally on their board.

Maybe at a WEF meeting, Chrystia Freeland and Justin Trudeau happened to bump in to David Rosenberg, one of the world’s leading eat-the-bugs entrepreneurs.

He’s on the board of Aspire, according to this document from Industry Canada.

And he just happens to be a key WEF leader.

So far, all we have is a weird story about an insect farm getting millions of dollars from Trudeau, at the same time Trudeau declares war on real farms. We see that Bill Gates and Klaus Schwab and the WEF are obsessed with getting people to eat gross things like bugs and algae and synthetic food. And the insect farm in London, Ontario, has a board member who is a WEF hero — and in fact, the whole insect farm company, Aspire Food Group, got its start with a globalist grant, handed out by Bill Clinton.

OK. But look at this. I told you this was the story about the worst journalist in Canada. And I will keep my promise.

How a London, Ont., cricket plant found itself at the heart of an international conspiracy theory

7 days after the factory was built, it was falsely implicated in a global conspiracy

He is a veteran journalist with 20 years' experience in print, radio and television in seven Canadian cities.

Let me take you through this. But just in case your’e counting, we haven’t even got past the headlines and he’s already said conspiracy theory twice, and the word false once.

Let’s go through it.

GUEST: Dr. Leslyn Lewis (@LeslynLewis), a candidate to be the next leader of the Conservative Party of Canada, joins Ezra to discuss a recent mass email she sent which brings up the Nuremberg Code.