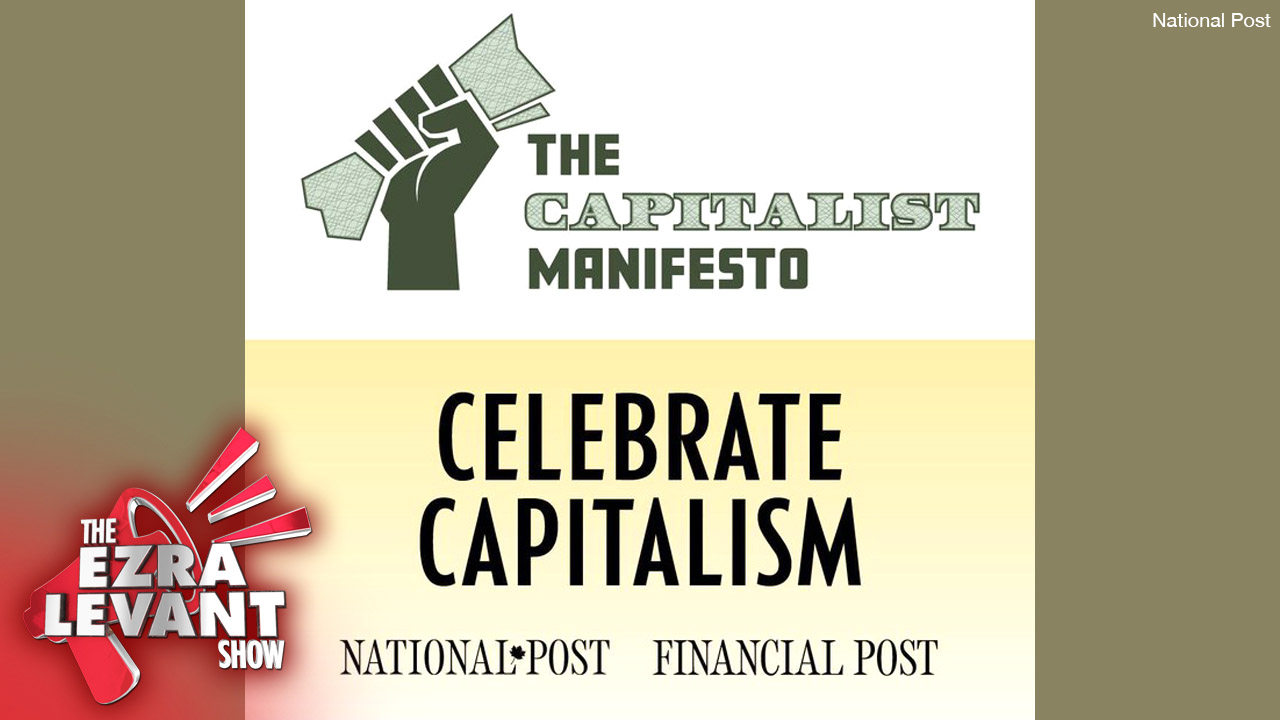 I don’t think I spend a lot of time gossiping about things, and it’s not personal — I think theses are genuinely public interest stories; I think it’s just that I’ve been around long enough and Canada is a small enough place that I’ve had interactions with some of these newsmakers.

In the case of the National Post, I was on their editorial board for about two years right after they started, and for several more years I wrote op-ed columns for them too. I’ve had a chance to get to know their founder, Conrad Black, and some of their best columnists. I enjoyed my time there; I have no grievance or grudge relating to those years — it was a great time to be in the newspaper business.

On tonight's show, we'll talk about the latest from Postmedia, the largest newspaper company in Canada, and the largest recipient of Trudeau’s media bail-out.

One of the reasons the National Post is in decline is because it has become a newspaper more focused on pleasing the powers that be, and applying for government grants, rather than doing great journalism in the interests of its viewers. It’s Trudeau’s mistress now, and it shows.

So I saw this today:

Follow our new series that raises a toast to the miraculous free market. Starts Dec. 18 in the National Post or read it online now. https://t.co/fe4HeXeiEm pic.twitter.com/NysS4z8XAc

A toast to the miraculous free market. Except that instead of living by the free market, they live on government hand-outs. How do they do that with a straight face?

Look at that language. The Capitalist Manifesto! That sounds so bold, so revolutionary, so butch. Celebrate capitalism! Except that they celebrate socialism, or crony capitalism, or whatever it is when you rely on the state to fund you, and then you claim to give honest critiques of the same state.