Before the truckers, before the blockades, one man stood up: Pastor Artur Pawlowski 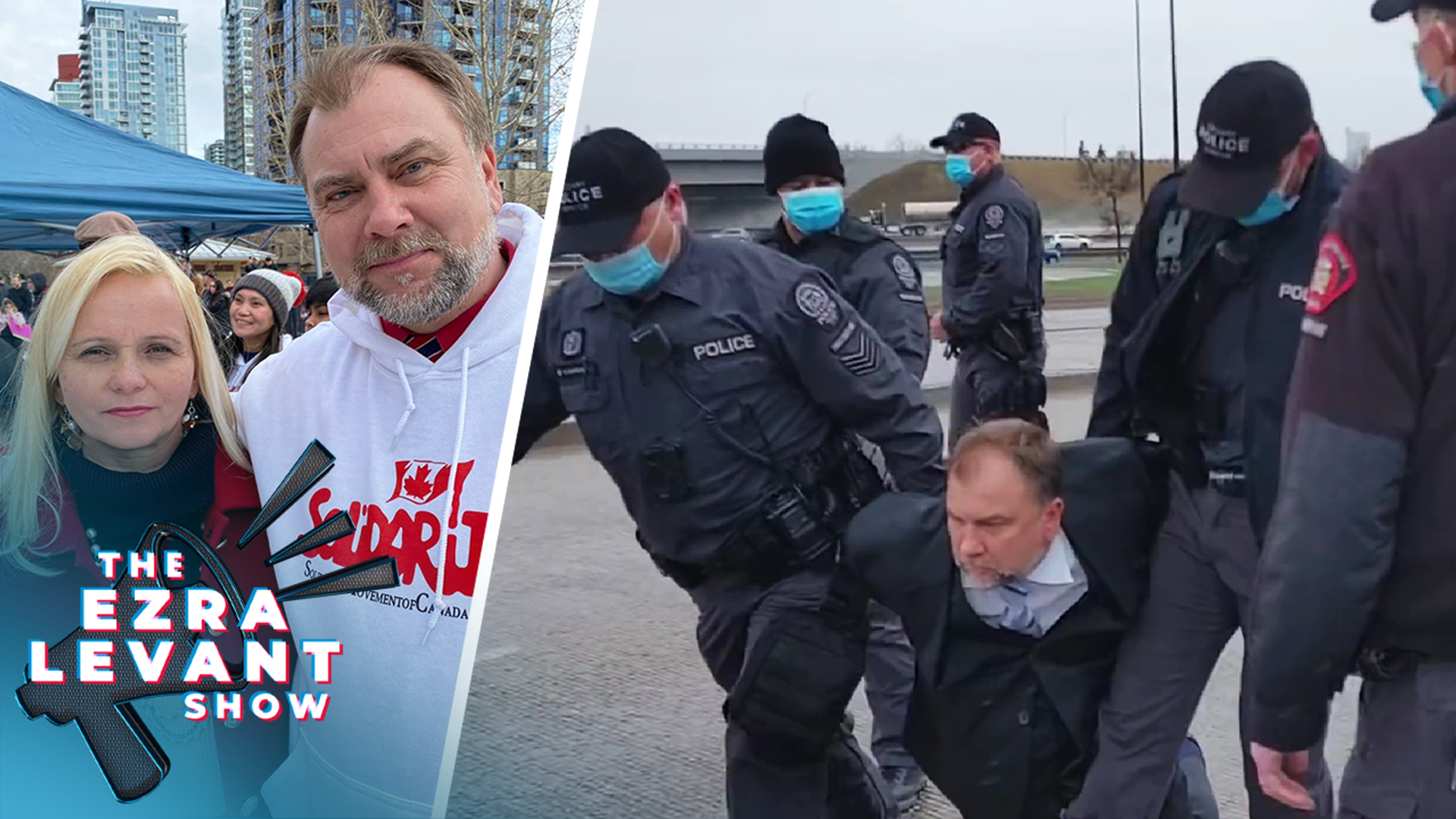 Before there were the truckers, before there was the great Freedom Convoy in Ottawa, before the Coutts blockade in Alberta and the Ambassador Bridge blockade in Ontario, there was one man who stood up and rallied not just his country, but indeed the world. You remember the clip and this telltale accent: “Get out! Get out,” he said.

Remember this clip? Well, that man is Pastor Artur Pawlowski.

And indeed, he was one of the first victims of lockdown down bullying by our police. In fact, he was client number one of the FightTheFines.com project. It was very early days, just weeks into the lockdown. You know what they said, two weeks to flatten the curve. And Artur Pawlowski was doing what Artur does. He was in the streets.

It was snowing and he was feeding the homeless and the hungry, the lowest of the low. Those so low, they're sometimes not even allowed into homeless shelters. He was out there feeding them and police came up to him, physically pushed him around and gave him a massive fine. Forget this, having an illegal gathering. This is a video that so enraged me.

I called up Pastor Artur and said, ‘we've got to fight back’. And he became the first client. Take a look and remember what it was like early in 2020. Well, now it's almost the end of 2022. And yet Artur Pawlowski is not yet done with the law, although he has won.

Every single case he has had, thanks to the donations to The Democracy Fund and the outstanding legal team led by Sarah Miller in Calgary. Well, he is not done yet. In fact, in February, Pastor Artur faces charges of being the first person prosecuted under the Critical Infrastructure Defence Act, a law designed to stop eco-terrorism against pipelines.

So, they're using it against him for peaceful commentary.

But the reason we're having today's a special show with Pastor Artur Pawlowski is because on Friday, Pastor Artur had a tremendous victory that sort of slipped under the radar. Obviously, in the mainstream media — they don't care. But it was incredibly interesting and important. I'll tell you about it. From what I heard from the lawyer.

In the very first moments of the of the court, something unusual happened. But let's bring in the man himself, Pastor Artur Pawlowski, for a long-form interview.