Time to reflect on another big year: Thoughts from Rebel News’ world headquarters 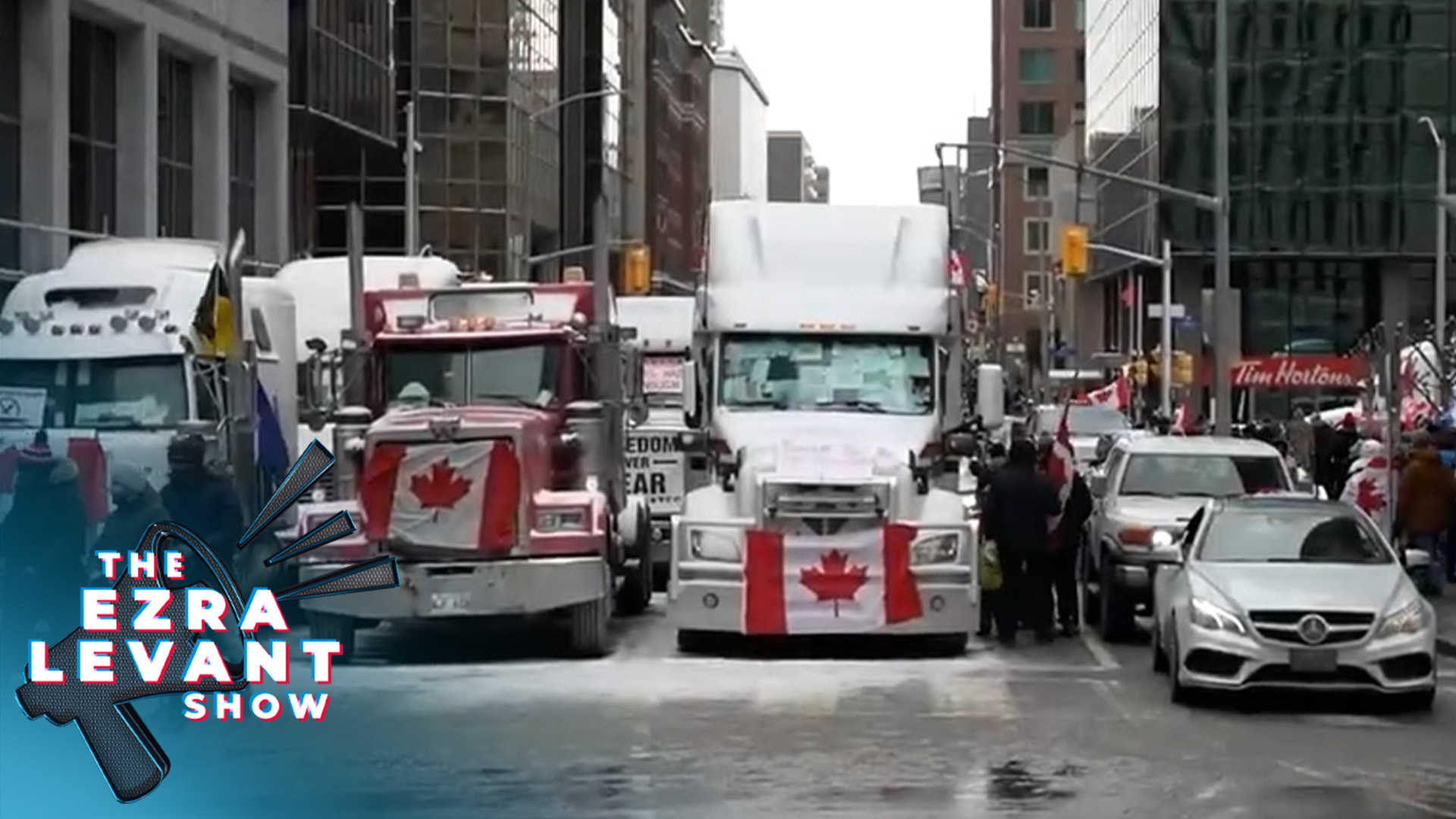 It's that time of year when I'm drawn to reflect on what an amazing year it has been and look forward to what lies ahead in 2023. Here's some thoughts from Rebel News’ world headquarters.

We turn eight years old in February. Hard to imagine where we came from. Thanks to our team and thanks to you, our viewers.