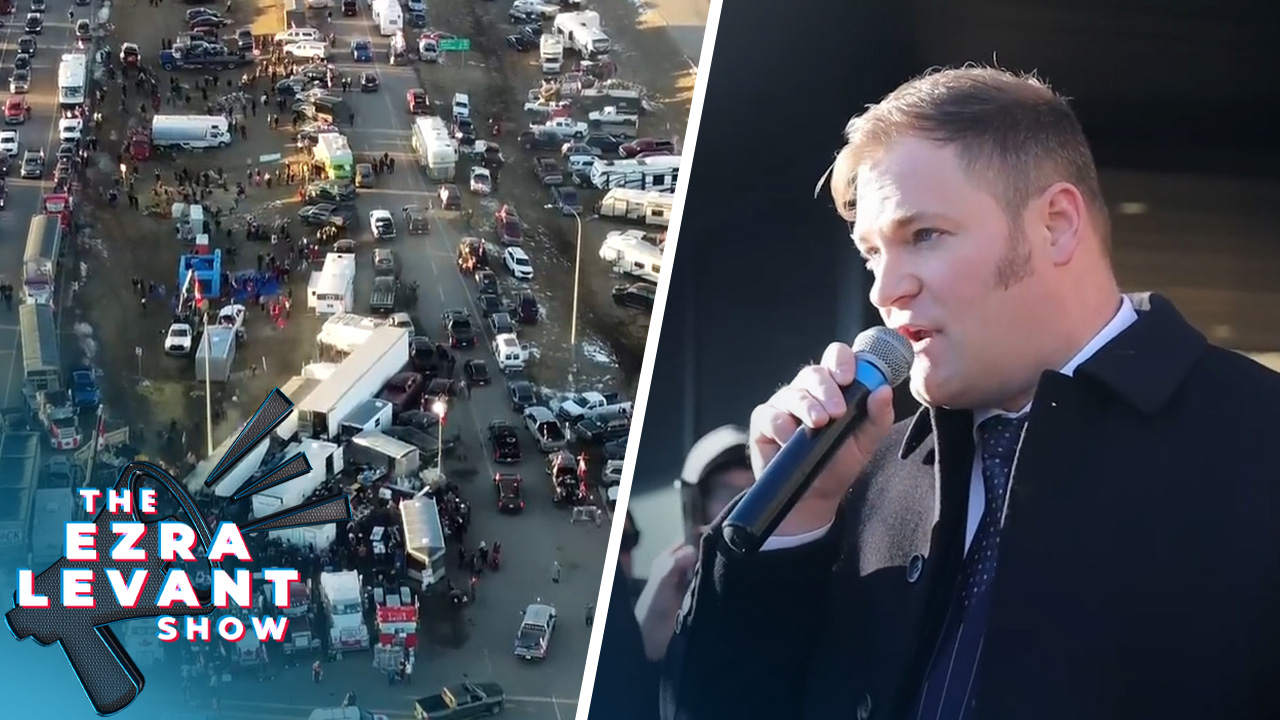 Tonight, I'm joined by a man who is part cowboy, part rock-and-roll singer and part lawyer. You know, I remember in law school there were people who just wanted to learn the law to get a job. And there were some people who learned the law to crusade (and I suppose I was one of them.)

But unfortunately, a lot of people who went into law for political reasons wanted to use the law as a tool to control others and grow the scope of government, a tool of authoritarianism. That was my observation in law school, some 25 or 30 years ago.

But it's even worse in practice. And now, some of those leftist, activist law students are now sitting as judges.

Tonight's feature-length interview is with a freedom-oriented lawyer, one of the few in Canada to devote himself so much to the cause of individual liberty.

Our special guest tonight is a man Rebel News viewers should be familiar with, the man behind Williamson Law in Calgary, Chad Williamson. 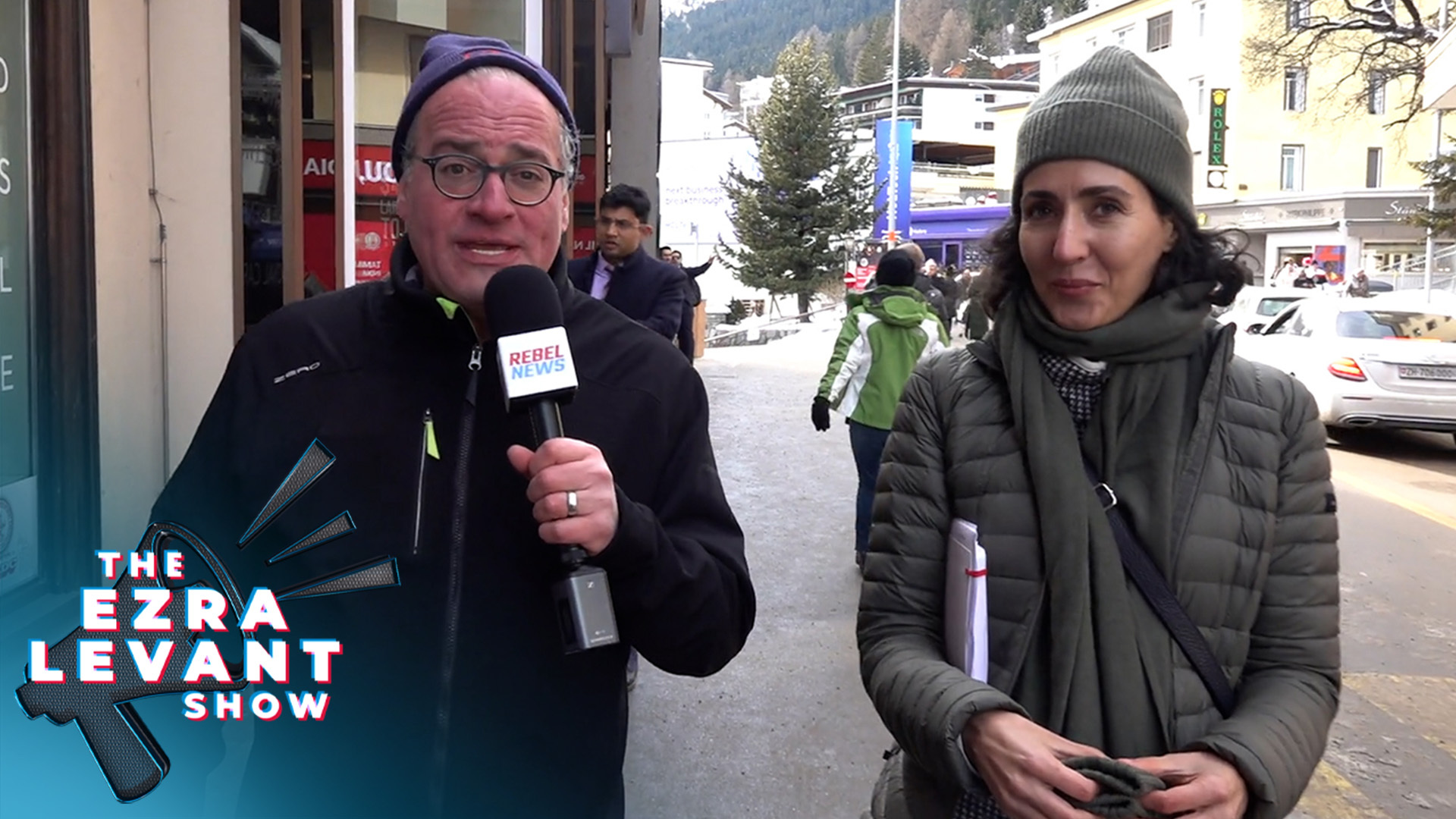