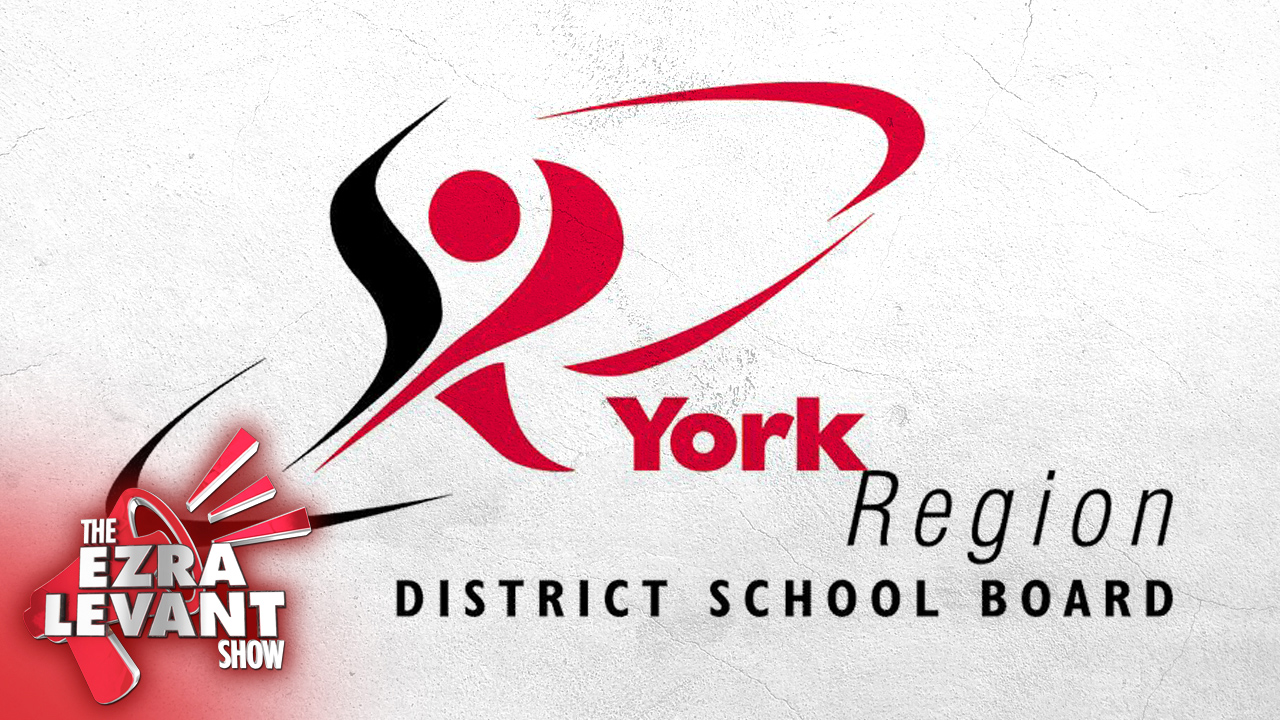 David Menzies steps in to guest host tonight's Ezra Levant Show. Ezra will be back next week!

Back in January 2020, the edu-crats running York Region District School Board in Ontario were given a petition signed by thousands of parents who recognized the danger of the novel coronavirus train first diagnosed in Wuhan, China.

The petition, which outlined some of the early days of the virus' spread and its long incubation period, was answered by trustee Juanita Nathan and Louise Sirisko, director of education:

“While the virus can be traced to a province in China, we have to be cautious that this not be seen as a Chinese virus. Those who are afflicted or are potential transmitters are not just people of Chinese origin.”

The letter goes on to encourage good hygiene, but states that students “should not wear medical masks.”

That was a year ago.

So, I wrote to Nathan and Sirisko asking if they had any plans to issue an apology.

NEXT: Ezra Levant on the Proud Boys being declared a terrorist organization.