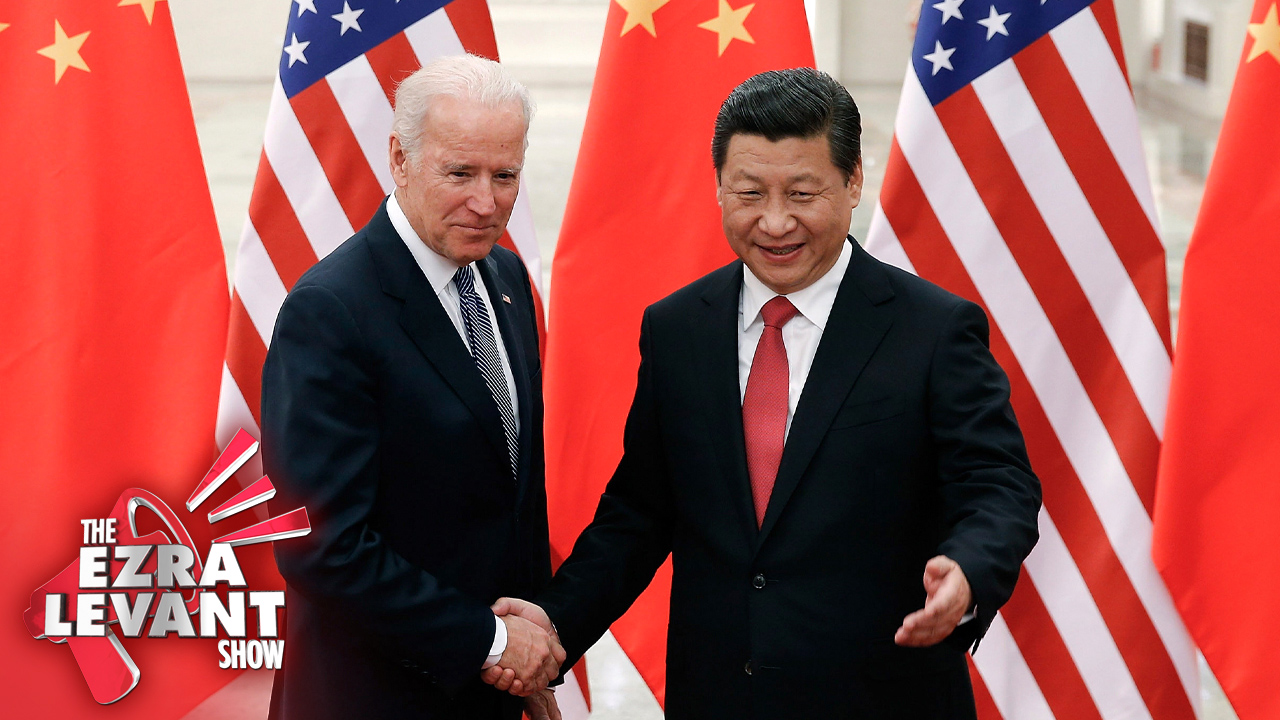 Seriously — who is more pro-China: Joe Biden or Justin Trudeau?

You’d think it would be impossible for Biden to top this — Trudeau’s super-gross statement that China was the country he most admired, specifically because it was a dictatorship.

Well, look at this from Biden’s TV town hall last night. He said China is the victim. Presumably that means America is the victimizer?

He said China needs to tightly control its people.

He said he’s not going to speak out for Hong Kong or the Uyghurs — Hong Kong, which has been semi-autonomous, as part of their agreement with the UK for the return of the city; but he lumps in Taiwan? A separate, independent, sovereign country? He just lumped Taiwan in, as if it’s a province of China and they can do what they like to it?

And then he loses his train of thought, and just reaches for one of his catch-all phrases when he forgets something: “He gets it”.

But his key message is: totalitarianism is a cultural norm in China, and leaders there have to be bullies and tyrants, their people want it.

So maybe Biden beats Trudeau in the CCP Olympics.

You might have seen this story — Trudeau is giving a $4.8 million grant to Huawei, the massive Chinese tech company controlled by the CCP. It’s also the company for which Meng Wanzhou is the CFO. She’s the one arrested in Vancouver for fraud, on trial to be extradited to the U.S. By the way, I bet Biden lets her go.

But Trudeau — he just gave her a $4.8 million grant, to her company. For high tech research — that will benefit China’s military apparatus. It will probably be used to spy on Tibet and Taiwan and Uyghurs. Oh — and on us.

Even top Liberals are stunned:

So yeah. Like I say: who is more submissive to Communist China — Justin Trudeau or Joe Biden?