This week, Rebel News fought for free speech, even for our opponents 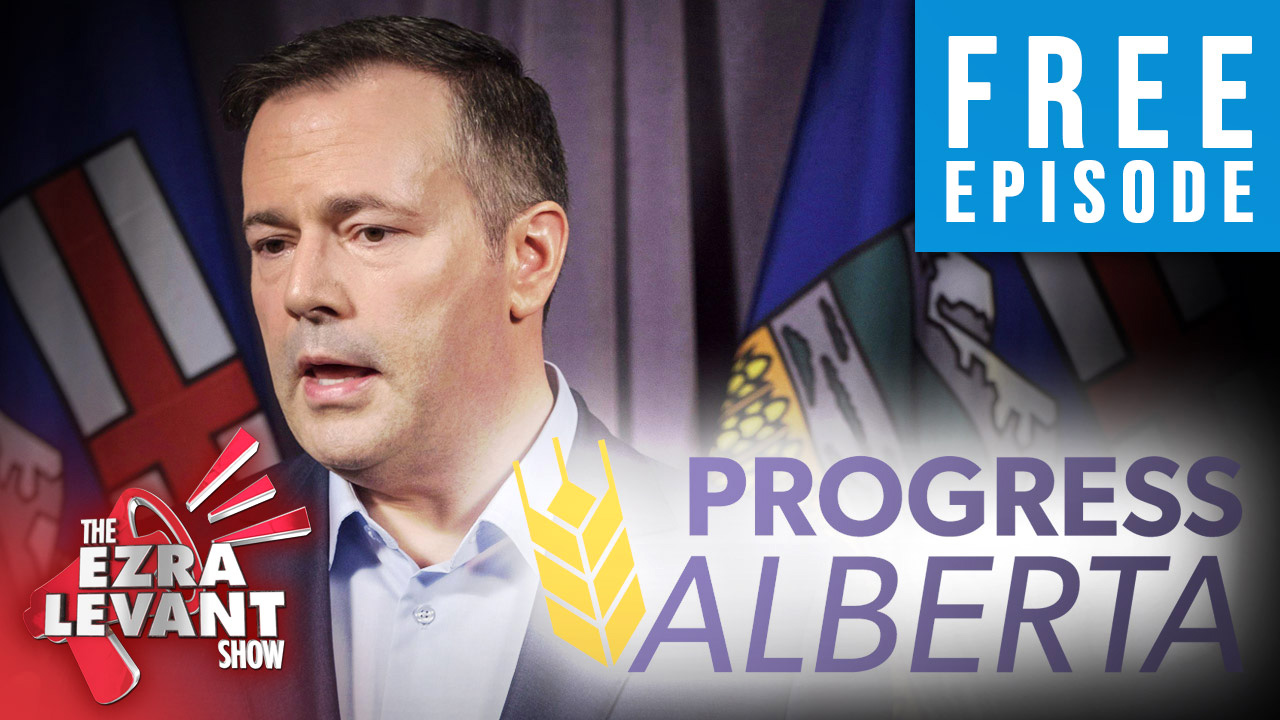 Today, reporters gathered in Edmonton for the "lockup" that preceded the budget announcement by Jason Kenney's United Conservative government. Journalists are sequestered in lockup, until the budget is officially released, and only then are they allowed to report on it.

Now you may remember that a few years ago, Rachel Notley's NDP government barred Rebel reporters from their lockup. It was outrageous!

With the United Conservatives in power, though, those were the bad old days, and now our reporter Sheila Gunn Reid is welcome; she'll have her video on the event up later today.

But today, a Progress Alberta, a group closely associated with the NDP, wanted to send a reporter into the lockup — but they were banned.

I don't consider Progress Alberta independent journalists, but why should only the fancy people be allowed access, no matter who is in power at the time?

They went to court and sought an emergency injunction ordering Kenney's government to admit them, and the good news is, a judge granted them one in time to get into the lockup.

I say "good news" because even though I'm suing a member of Progress Alberta for deplatforming me right here in Edmonton, and don't support their political views, I still support their right to attend this newsworthy event and report the news.

TONIGHT I'll tell you what steps I took this week to support them, even though they are my opponents, and explain why I did that.

NEXT: Keean Bexte sat down with Derek Sloan, a candidate for the leadership of the Conservative Party of Canada.

Sloan says the Conservative's need to be "unashamedly conservative," and "put Canada first."

He also tells Keean what he thinks went wrong for the party in the last election, when it was led by Andrew Scheer, and what his campaign will do differently.

Should journalists check if TV doctors actually follow their own strict lockdown advice? Or should they be exempt from public scrutiny?