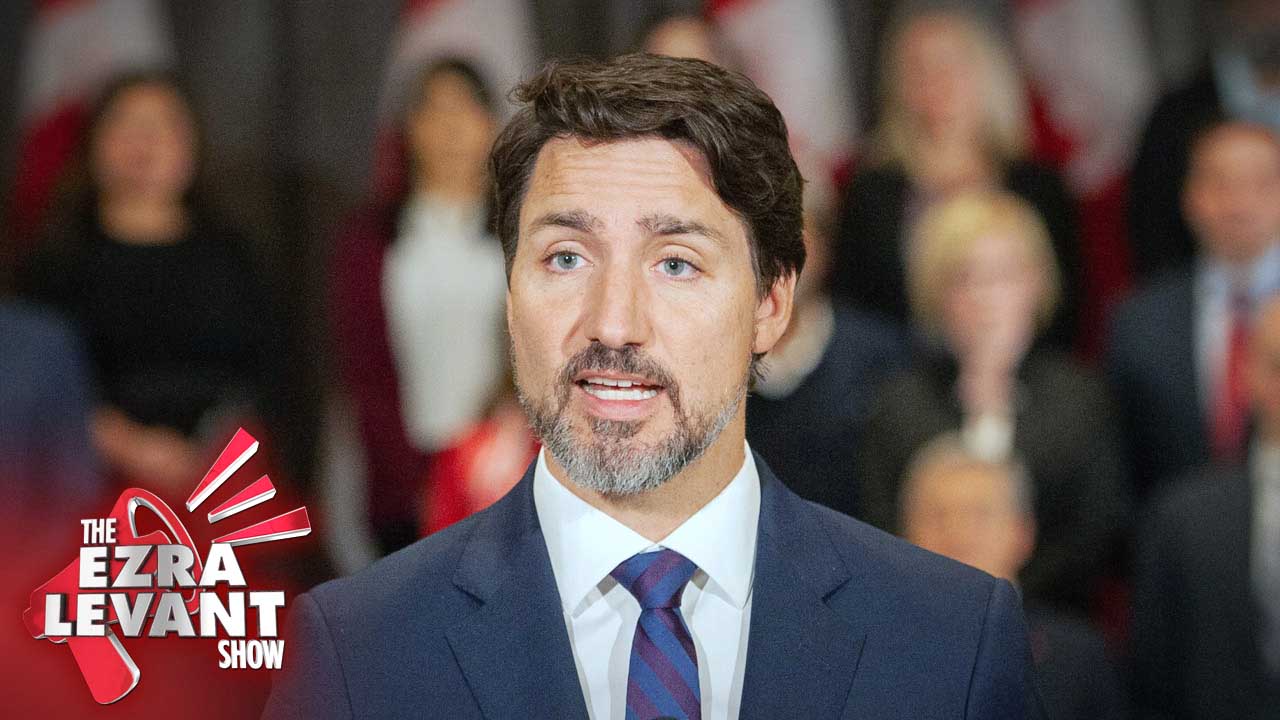 Justin Trudeau said he would raise immigration to 340,000 people a year. But Statscan says Trudeau let in 200,000 migrants in a three-month period!

You know what I know, what everyone knows, especially the government that constantly polls: Canadians want less immigration. Every single poll shows that. Every province believes that. Both genders, all age groups, every party.

But here’s my news. And it comes from Statistics Canada:

Look, if you’re in the construction business, this is great. If you were born and raised here, it's not.