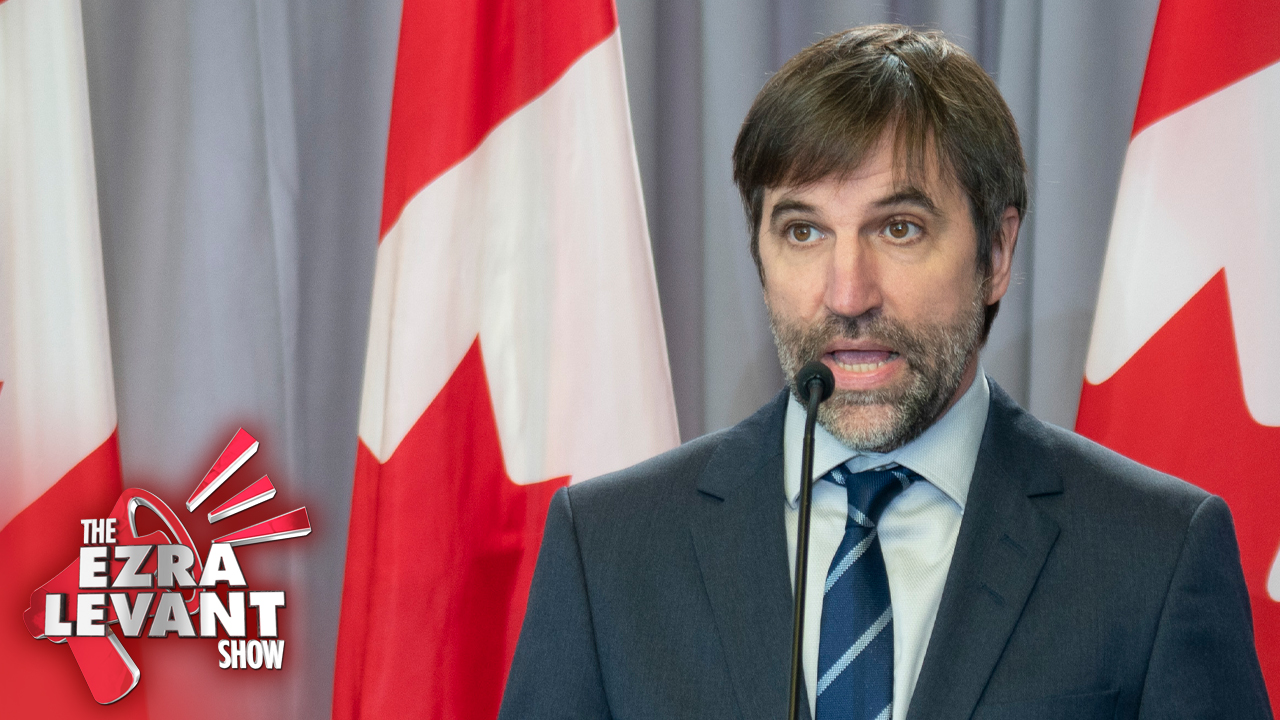 And here's Guilbeault talking about destroying that industry in a recent article published by The Narwhal, a far-left website based in British Columbia:

We don’t have five years to consult every time we want to introduce a new measure. I told you earlier that my timeline is two years, so in the next two years, more stringent methane regulations, zero emission vehicle standards, net-zero grid by 2035, cap on oil and gas, and obviously phasing out fossil fuels, all of these things must be in place in the coming 18 months. I mean, maybe 2024, but that’s the type of timeframe we have to work with. And it’s going to be tough because, on the one hand, some people are going to criticize us for not giving them enough time to be consulted, but the state of climate change is such that we need to learn to do things faster.

All of these things must be in place in the coming 18 months? So by next summer? “And it’s going to be tough?” And not everyone will be consulted?

Yeah. A tyrant. A bully. A communist — sorry, I know that word sounds extreme and like an insult. But what do you call someone who truly wants to remake the entire society from the top to the bottom? Every job, every industry, the way we move, the way we live, the way our homes are, the way we stay warm in this cold country, the way we travel in this, the second-largest country.

Steven Guilbeault is a convicted criminal; he’s a communist; he’s an environmental extremist; he himself doesn’t actually believe in reducing his carbon footprint — like all cabinet ministers, he loves to fly, and have a private driver, and live large.

It’s hypocrisy, sure, but it’s more than that — it’s hierarchy. It’s like when Al Gore flies on a private jet, or when Leo DiCaprio talks about climate change on his yacht. Sure, it’s hypocrisy. But it’s hierarchy. He’s the ruling class. You’re not. His role as he sees it is to make the rules; your role is to follow them.

GUEST: Drea Humphrey (follow @DreaHumphrey on Twitter) on a family evicted from a Ronald McDonald House due to vaccine status.