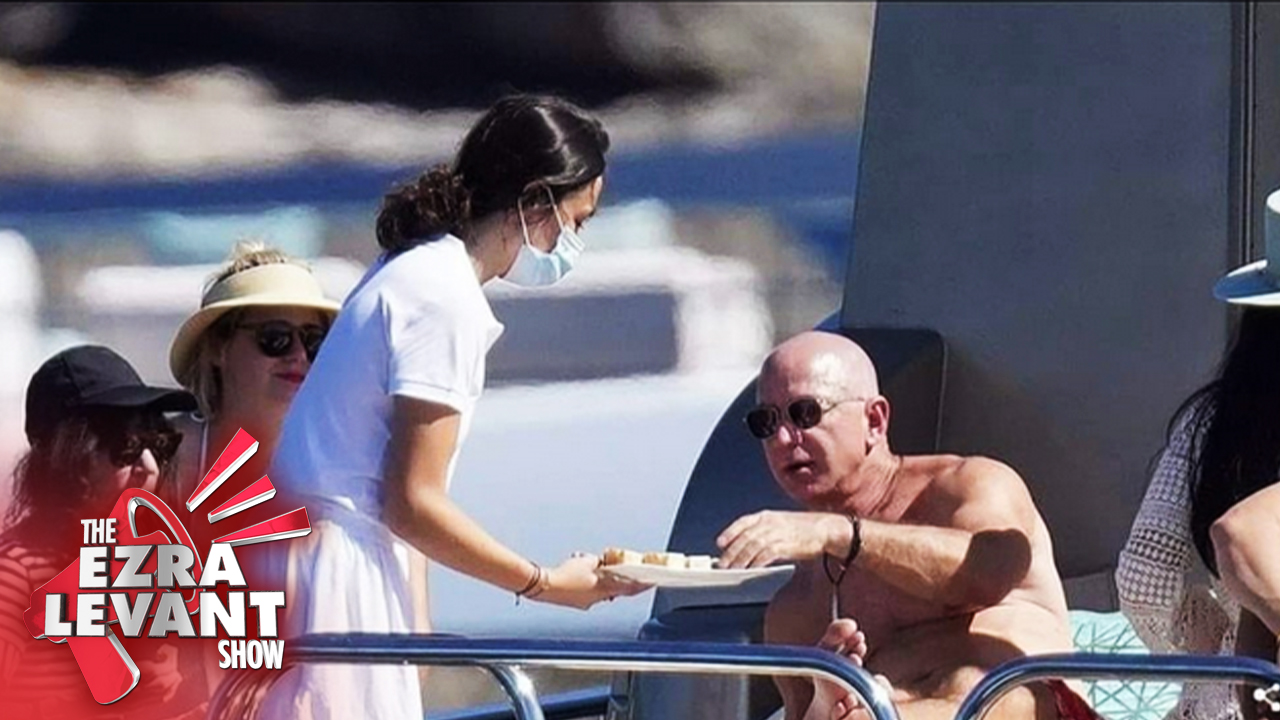 Imagine how many people in the ruling class have been going to secret parties, breaking the rules? I'm going to say: most of them?

Some of the stupider ones like Matt Hancock will condemn rule breakers, hoping they themselves don’t get caught. But that’s my theory for why a party, where hundreds of people knew about it, stayed secret for so long — because the entire political-media class was in on it, or if not that particular part, another one.

I am today making a statement. I am truly sorry. pic.twitter.com/xWByiiKfV3

Let me cut to the chase — she threw herself a huge going away party! When the government was in lockdown. For the little people. Because hierarchy. “I am truly sorry” she says.

No, I don’t think so. You’re only sorry you got caught. You could have come clean over the past year in any number of ways. You didn’t — you tried to get away with it.

It shows that —obviously — no-one in power is actually worried about COVID. Haven't been since the first few weeks — two weeks to flatten the curve — nowhere in the free world was the curve not flattened. It simply didn’t turn into the zombie apocalypse. Everything after those first two weeks was theatre. We knew very early that masks didn’t work; that the disease focused on seniors; and to be clear, fat seniors with underlying health problems. It’s about the same level of terrifying as the annual flu; and the Omicron variant is less terrifying. You know that. You don’t think they know that?

You know it. But you know your place — your place is to obey. Yours is not to reason why; that’s left to the special people.