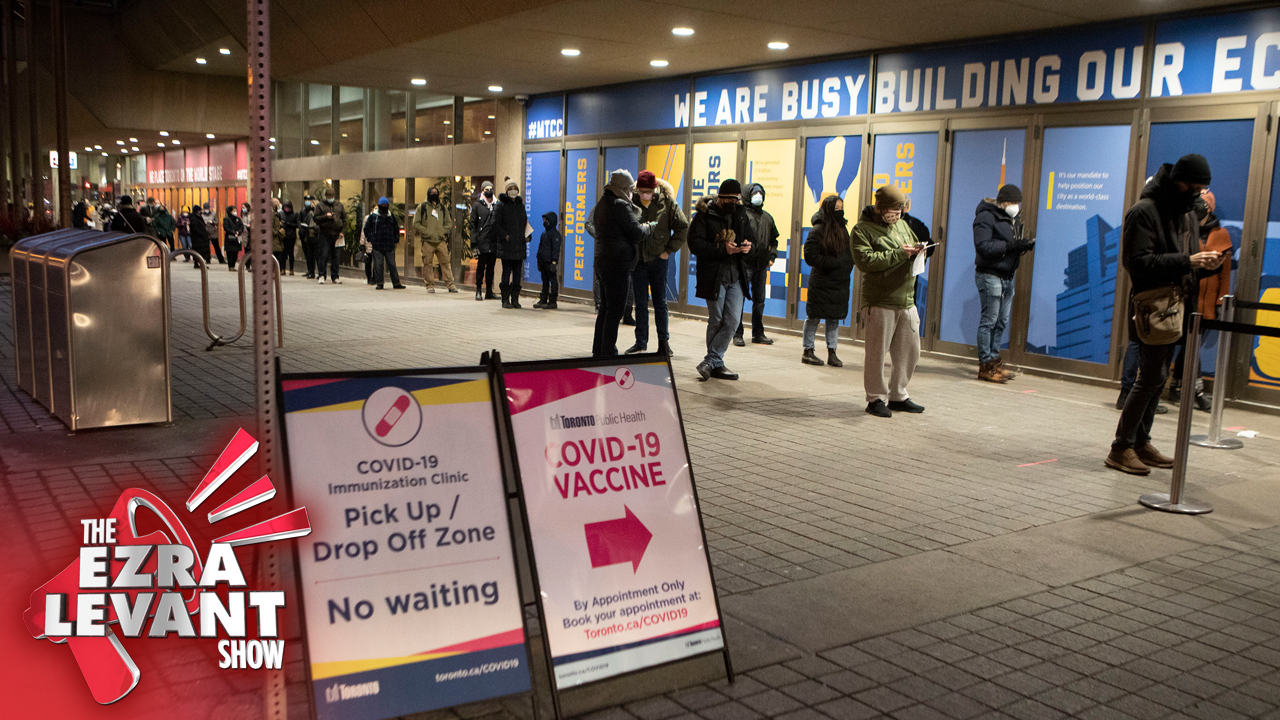 Without the media, and especially social media, no-one would even have known there was a pandemic. It really was equivalent to a bad flu season, except it was even more skewed to the very elderly — average age of death, 80, average number of underlying conditions, four. I mean, it would be unthinkable to have closed businesses and schools for such a disease before the true disease — the mind virus of media hypnosis was in place.

But you’ve heard me say most of that before. I’m here today with a different point of view, at least just for today. I’m here to tell you that there are some green shoots of hope. I mean, Orwell himself in 1984 wrote, “If there was hope, it must lie in the proles” — by proles, he meant the proletariat, the working class, ordinary people, not the ruling class.

Here’s my point. The reason they’re getting so extreme is precisely because they need to, because what they’re doing is not working. Not working against the virus; and not working to keep their promise to voters who took the jab and now have remorse over it.

Canada’s democracy is not as healthy as America’s. Our checks and balances are broken. Our media is bought off. Our courts are timid and slow. Our politics is a monoculture. We’re too passive.

Yes, yes, yes. But if there is hope, it lies with the proles.

People are sick of it. Not that you can do anything about it — what are you going to do, vote for the opposition parties, who propose the identical solutions?

No; but I put it to you the smart money is moving. And when America votes out the lockdownists in November, and when a half dozen other states join with Virginia and flip from blue to red, and when the Congress itself returns to Republican hands, I think that will spill over our borders.

At least I hope so. So there it is, for what it’s worth — my attempt at optimism.