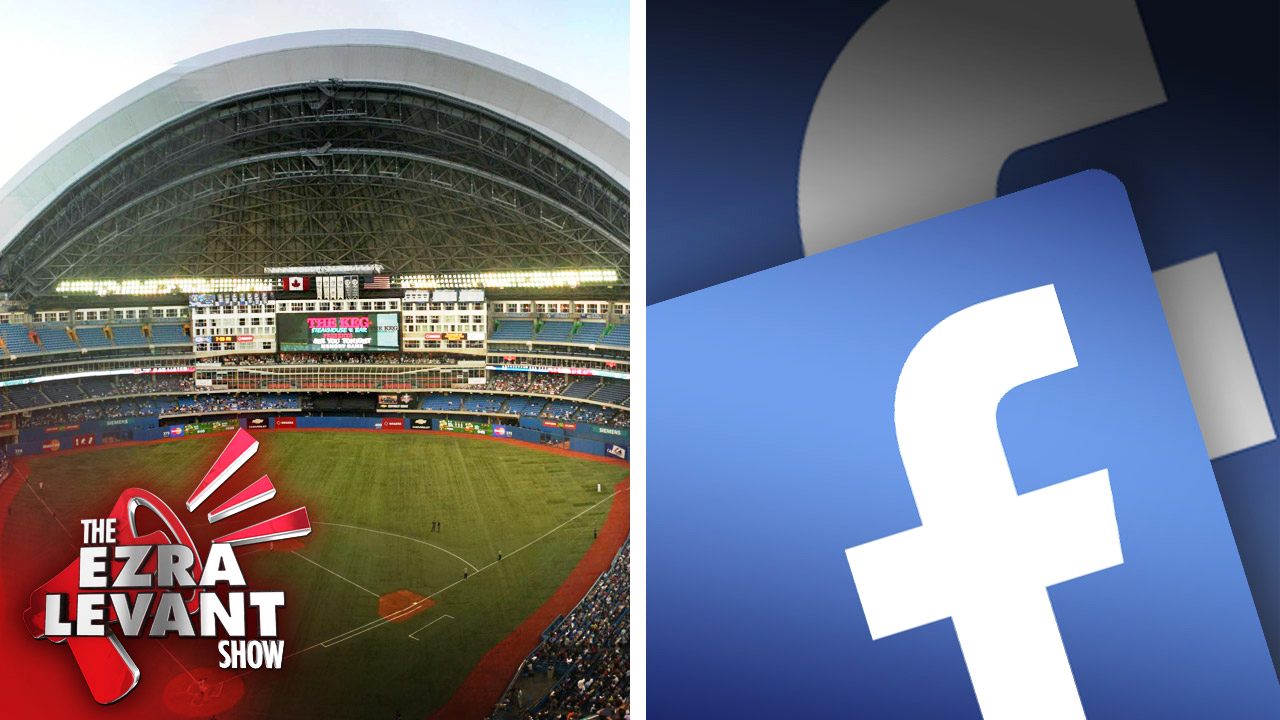 Did you see this?

"Public Health Agency of Canada spokeswoman Marie-Pier Burelle said the players and staff have been issued an exemption to the mandatory isolation order on “national interest grounds.”

It’s pretty obvious that a game of baseball isn’t an "essential service" — because Ontario, and Toronto in particular, have banned parks and playgrounds and children’s sports.

So how do you say that baseball is essential when it’s played by millionaires in a league owned by billionaires, then it’s banned for the little people?

So just say so.

Don’t literally have the public health authority make the announcement. It’s not a medical decision. It’s a political decision.

By the way, the Blue Jays, which are valued at two billion dollars, are owned by Rogers Communication. A TV and Internet company.

Isn’t that a cozy little coincidence?

As I say in my new book, China Virus, the real danger isn’t from the bug. It’s from the tyrannical ideology that has used the virus as an excuse.

If you doubt me — explain to me why millionaire and billionaires get to play baseball, and travel to and from American on private jets — but you can’t play ball in a playground, and you can’t even go to a family funeral across the border?

NEXT: We've got a bombshell interview with Ryan Hartwig, a whistleblower who once worked for a company contracted by Facebook to censor the internet.

Last year, Facebook subcontracted censorship of the 2019 Canadian federal election to a company in Phoenix, Arizona, called Cognizant. That company has 1,500 censors working 24 hours a day deleting Facebook posts — up to 200 per censor per shift.

Hartwig says these censors were given a special briefing on the Canadian election, including special instructions to delete posts that were insulting to Jagmeet Singh.

Censors were also instructed to bring any trending memes to the attention of Facebook for their special direction.