The first secret records of billionaire child rapist Jeffrey Epstein are made public — and Bill Clinton is implicated.

It’s hard to think back before the pandemic, but you remember Jeffrey Epstein, right? No-one really knew what he did for a living, but it obviously was successful — he hobnobbed with the rich and famous, especially beautiful women.

His jet was famous; it was dubbed the Lolita Express. Bill Clinton was a regular passenger on it. You know where the word Lolita comes from, right?

Epstein’s crimes were not exactly a secret. The FBI knew all about it. No less than 36 child victims were identified; yet he got off with a wrist-slap, a plea deal, a few months in jail, but retaining his massive wealth and power.

After all that, why would Bill Gates and Bill Clinton still hang out with him? Well, isn’t it obvious? He had what they wanted.

Just a guess here: media interest in this bizarre and terrible story — it’s going to vanish.

NEXT: Civil liberties lawyer Aaron Rosenberg joins me to talk about our latest updates to our MaskExemption.ca site. 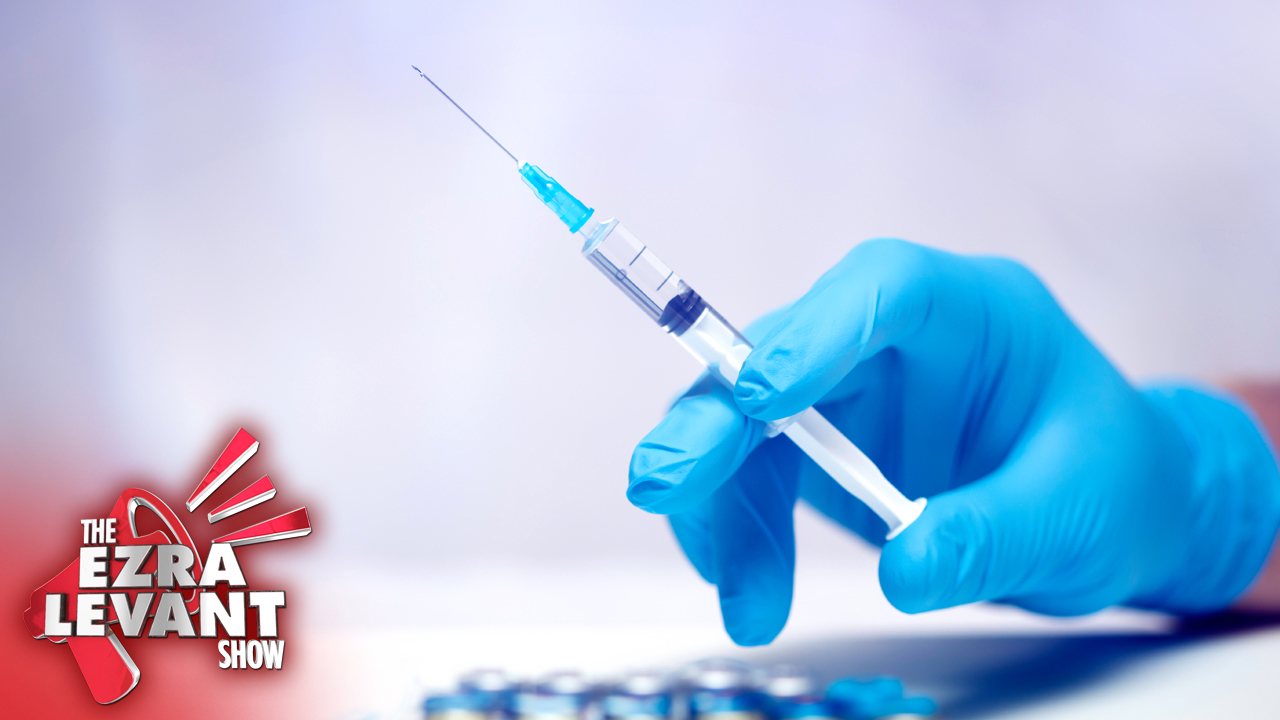 Why are so many front-line health care workers refusing to take the vaccines?