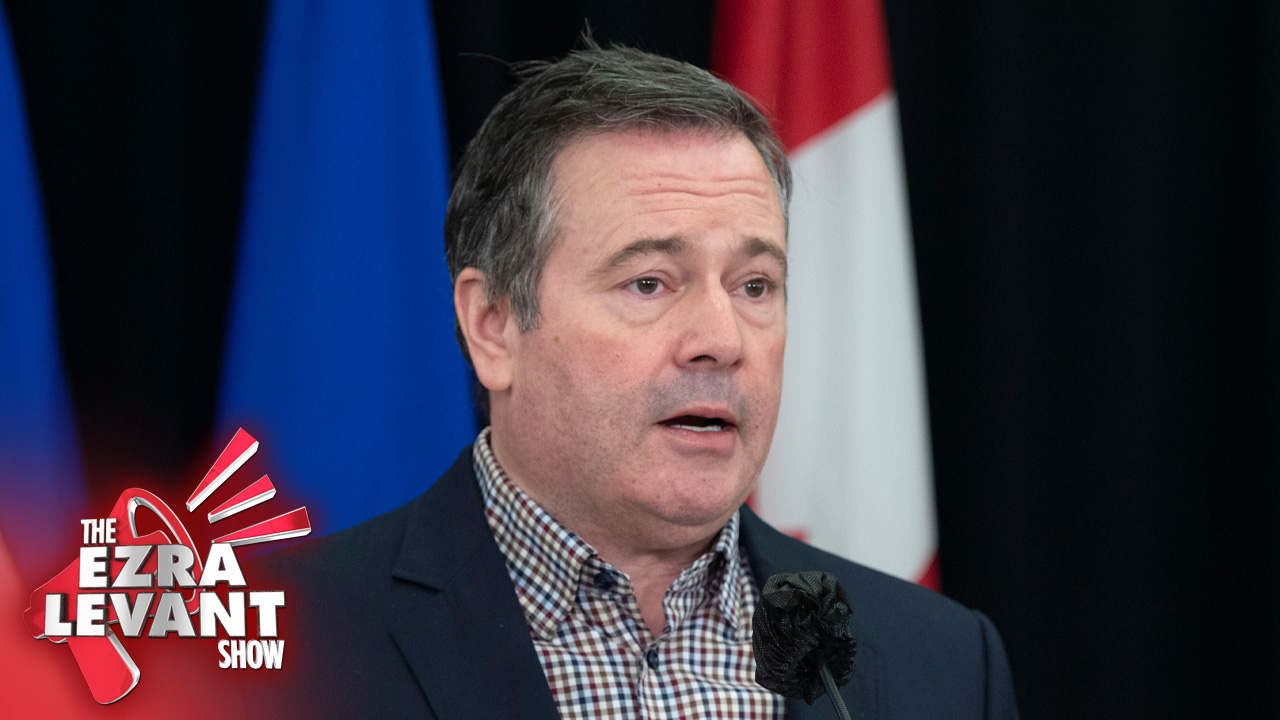 I’ve known Jason Kenney, the premier of Alberta, for most of my life. We became buddies when I was a law student in Edmonton, and he was the head of the taxpayers federation in Alberta.

Even when the pandemic caused other Canadian politicians to go into panic, Kenney didn’t. He didn’t lock down as widely or deeply as Ontario or Quebec or B.C. did. He held out; which I think is what Albertans pretty much wanted.

Then something changed — I have no idea what.

Until that moment, Kenney had been the “decider” — he listened to advisors from the public health bureaucracy, but he gave their advice a certain weight — no less, but no more than it was due, balancing it against other concerns.

Like the harms from lockdowns. And, the alleged positive effects of lockdowns. But then something flipped.

I sense that the senior politicians themselves never really believed in the lockdown. Because would you look at this:

As of June 1st, outdoor gatherings are allowed if there’s social distancing, no indoor component & max 2 households is the goal.

Unless you’re the @UCPCaucus. On the roof of the sky palace.

These pictures were published yesterday.

It’s Kenney, and his health minister Tyler Shandro, and other senior staff, having a luxury, white table cloth dinner with wine, whiskey and servers. On the patio roof of a tower overlooking the city of Edmonton.

They’re the masters of the universe! Living the high life! Except they were caught.

See, in Alberta right now, you can’t go to a restaurant and have that many people sit together.

Restaurants – outdoor patio dining for up to 4 household members per table, or 3 people if diners who live alone are with their 2 close contacts

That’s an outdoor patio. They’re each from different households. More than three people there. More than four.

And then there’s the waiters. What is that place? Is that a secret government restaurant? Looks like it. Table. Tablecloth. Waiters. Service. In a government building.

Is that a secret restaurant? Because no other restaurants are allowed in Alberta right now — except as described above.

Where is this place? Can I go there? Or is it just for the bosses?

Well, that is a very special place. It’s nickname is the Skypalace.

Isn’t that perfect? It’s where the king and his court can look at their kingdom, master of all they survey. They can maybe even look down, with a telescope, to make sure the little people aren’t gathering in groups of more than four.

Yeah, no. I’m so sorry, because I’ve known Jason Kenney for most of my life, and he truly has been a conservative champion. But this bell can’t be un-rung.

The polls say he’s going to lose the next election. And those polls were before these photos.