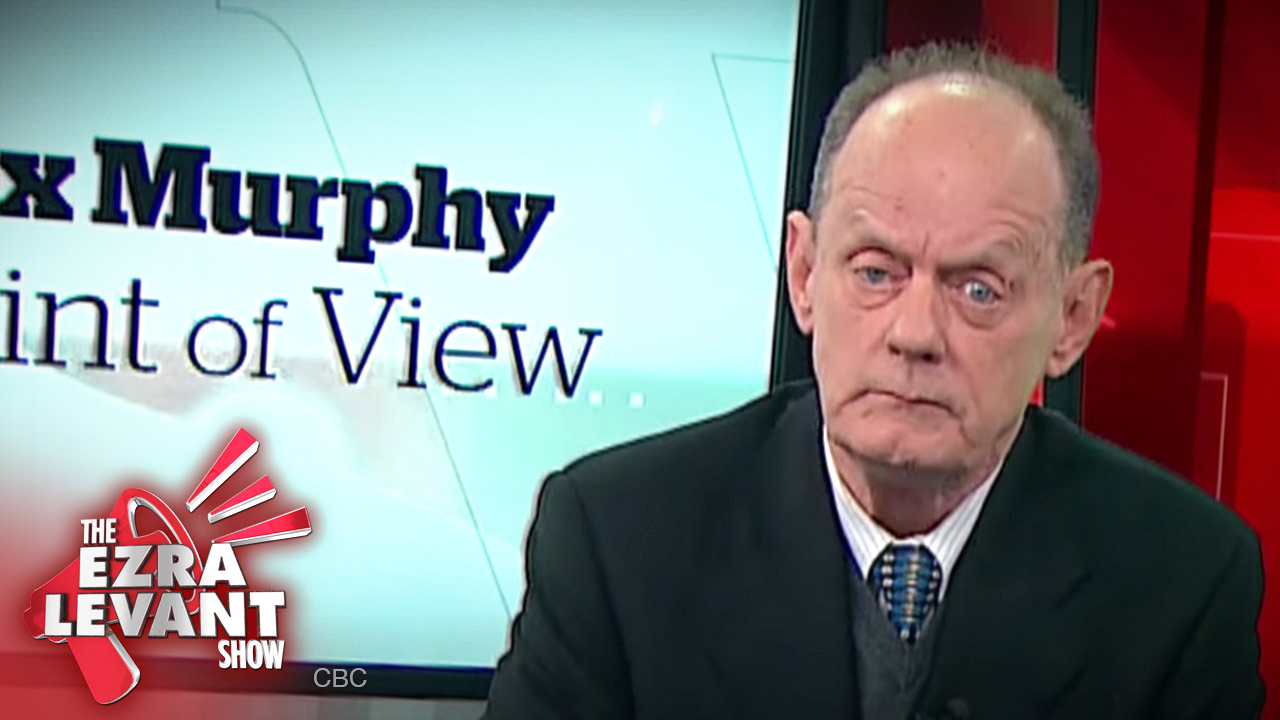 Thank God we live in Canada.

Where, as part of the British empire, we escaped the moral calamity of slavery; and its echoes, including Jim Crow laws, which were segregation-style laws. I’m not saying things were perfect in Canada, certainly not from a 21st century wokeness measure. I mean, have you even read the Indian Act and its current racism? But we’re doing pretty well.

I’m not saying there aren’t racists amongst us. But our society isn’t racist. That’s just an obvious fact.

Despite the fact that the recent race riots in America have precisely nothing to do with Canada, Canadian criminals and politicians have tried to make it our business.

So anyways, Rex Murphy weighed in on things, in a brilliant column in the National Post — but what an outrage that he said Canada is in fact anti-racist!

A co-worker of Rex, Vanmala Subramaniam, posted a tweet in response to the piece, calling it a “horrifying column” and cautioning people against reading it.

To snipe at your own newspaper — but take its money. It’s almost like she was just virtue signalling and put money ahead of principles.

Well, to their credit, instead of firing Vanmala for disparaging their newspaper as racist, the National Post invited Vanmala to make her case.

I confess I had never heard of her before, so I was unfamiliar with her work. I would have thought that she would have taken this unique opportunity to make a convincing case.

But, yeah, no. On tonight's episode, I 'll take you through it.

NEXT: Tarek Fatah joins me in studio to talk about his new show What The Fatah, how left wing politics have lost the plot and to discuss Chinese nationalism in the days following a border standoff with India.