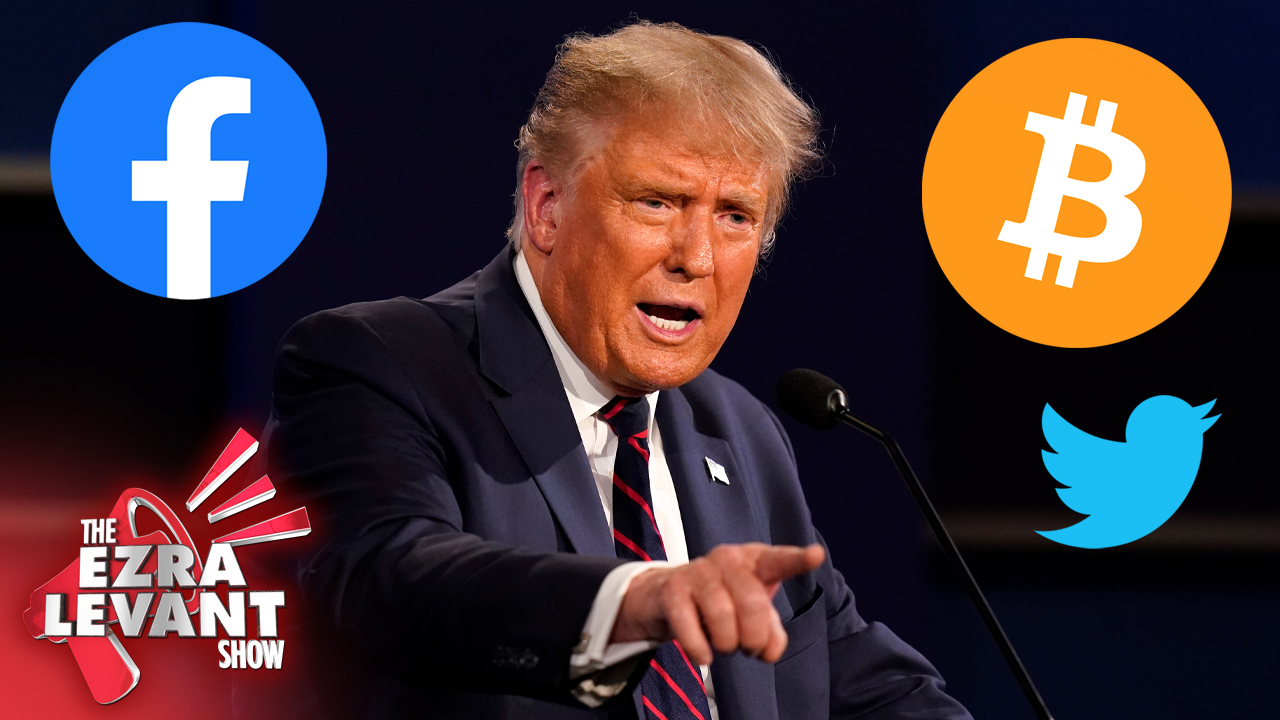 The Supreme Court has ruled: Donald Trump is not allowed back on Facebook for two more years.

Now, it's not the Supreme Court of the United States, I don't think they would issue such a ruling — that would violate the First Amendment. Americans have free speech, more than we do up here.

Second of all, Donald Trump would've been able to be heard in court. He would've had lawyers, he would've had evidence and arguments and we would know who the judges are — and they would explain their reasoning in a public statement.

And the crazy thing is that the decision to extend Trump's January ban is that it wasn't made by an American, rather a Brit named Nick Clegg.

It's not the only bit of international judicial punishment being meted out by Silicon Valley oligarchs. I don't know if you've been following, but Twitter is at war with different countries in Africa. It was at war with Uganda, and over the last few days they've had a big fight with Nigeria, one of the largest and most important countries in Africa.

Twitter banned the president of Nigeria from their platform, just like Donald Trump. They haven't banned Chinese dictators and diplomats, or the ayatollahs of Iran.

But what about here in Canada? We're happy to go along with all the censorship in the world.

GUEST: Spencer Fernando (@SpencerFernando on Twitter) on the destruction of the Egerton Ryerson statue.