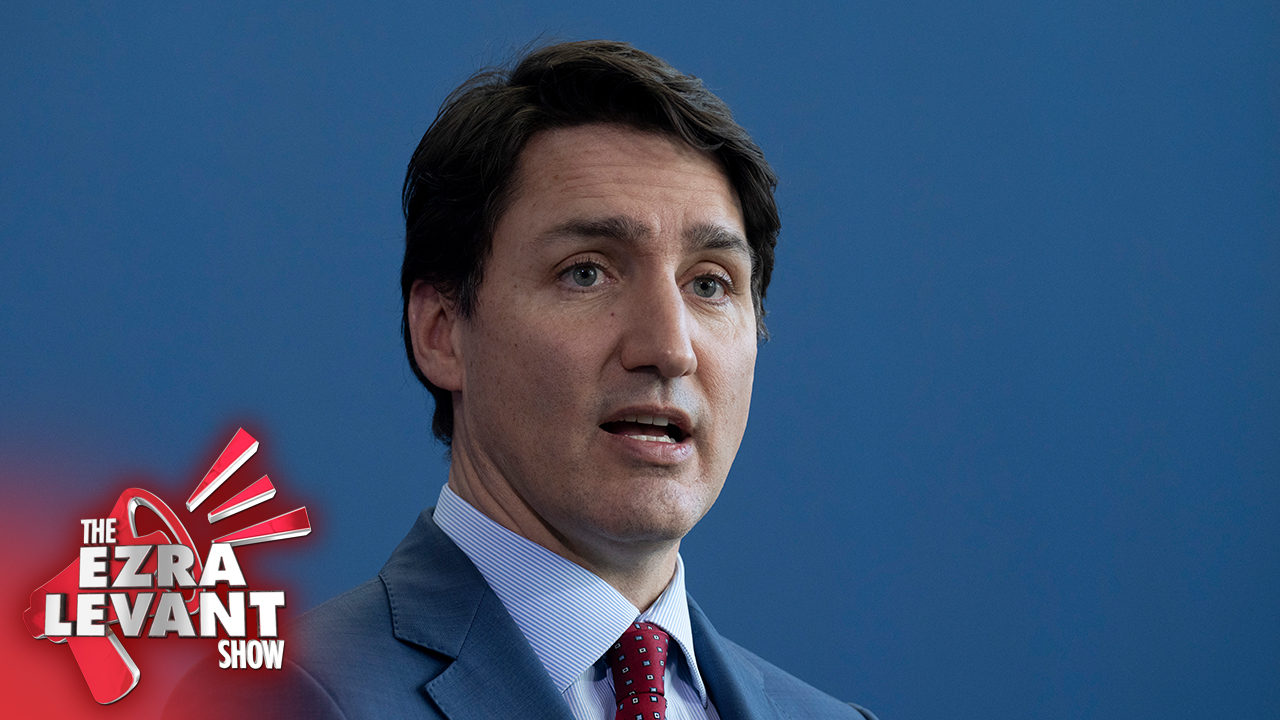 There is bad news everywhere if you care about freedom. It’s never been worse in Canada, actually.

But let me read to you a small symbol of hope. You know the result already — it was from last fall, when Rebel News applied to send a dozen journalists to cover the federal leaders' debate in the election campaign. We had been kept out of the leaders' debate in the 2019 election, and we ran to court to get an emergency injunction, and to my everlasting delight and satisfaction, we won!

Well, between 2019 and 2021, Trudeau’s lawyers worked tirelessly to try to strengthen their defences against Rebel News. They read the 2019 court ruling carefully and tried to remove all of the court’s objections. They published very detailed rules for getting in — unlike 2019, where they published none.

Instead of giving us a one-line rejection, they sent us each an 11-page rejection letter. They must have spent hundreds of thousands of dollars on lawyers. But — miracle of miracle — we beat them again.

I’m sure they’ll try to keep us out again next time, too. They surely have lawyers working on that right now.

But anyways, the win was quick — it had to be, we rushed to court in a hurry. But the judge who heard the case, Justice Elizabeth Heneghan, only gave a very short ruling at the time.

This week, she released her formal, written reasons. On tonight's show, I want to read a bit of it to you.

We won. But it’s nice to hear the reasoning. It proves what we’ve been saying — that Trudeau is a thin-skinned censor. That he’s obsessed with controlling journalists. That he has spent countless tax dollars finding ways of silencing us. But that, so far, we’ve beaten him two out of two times, when it comes to us covering federal election debates.

There are many other battles we’re losing. And Trudeau is trying to tilt the playing field for the next time — he is bringing in three new censorship laws, that we’ll talk about in the weeks and months ahead.

But for now, take satisfaction and hope in the fact that Justice Elizabeth Heneghan from Newfoundland and Labrador has told Justin Trudeau that he has to toughen up and take critical questions, and that his attempts to silence the media are, frankly, un-Canadian.