Trudeau announces millions of dollars to attack news agencies he doesn’t like. Gee, I wonder if that means us! 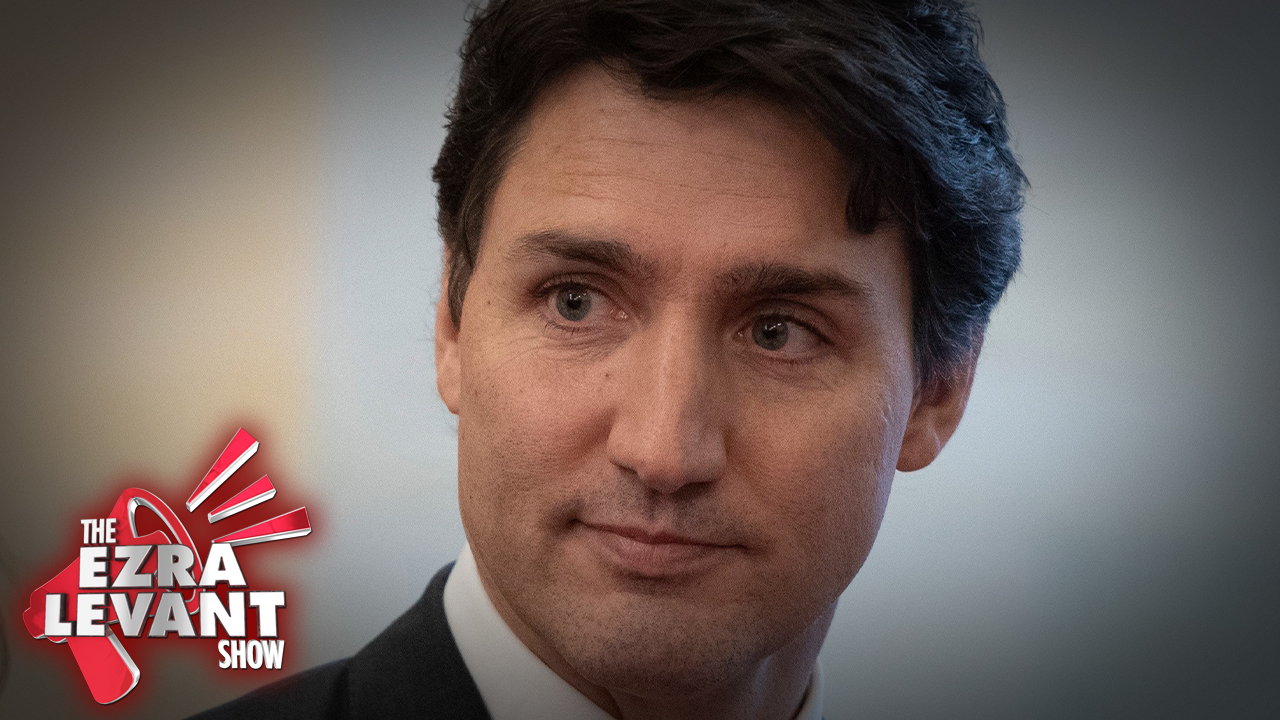 Trudeau’s CBC state broadcaster keeps lying. I mean, I suppose you could give them the benefit of the doubt and just say they make mistakes by accident, but when all of the errors lean the same way, when all the errors paint Trudeau as a hero and his opponents as demons, after a while you can say, that’s not a mistake, that’s a plan. Have you ever seen them make a “mistake” that favours Trudeau’s opponents? They’re not sorry; they’re just sorry when they get caught.

Like their nutty claim, just completely made up by the CBC, that the trucker convoy was paid for by U.S. donors. When in fact it was about 90% Canadian donors. They just made it up, they just lied, and that lie, actually, was used by the Trudeau Liberals as a justification for their Emergencies Act. I’m not sure which is worse — lying to claim Americans paid for it, or lying to claim Vladimir Putin paid for it — that was the lie they tried first.

Yeah, you really can’t trust the CBC for anything.

But really it’s not just the CBC. It was just the CBC for the longest time; but about 10 or even 15 years ago now, there were privately owned newspapers in this country. But then everything converged online. What I mean by that is it used to be that the CBC was into radio and TV; and the newspapers and magazines were on paper, on newsstands or delivered to your house. They were competitors only spiritually; people consumed them in very different ways.

But then both went online — the CBC set up Canada’s biggest and best-funded and best-staffed news websites. And the private sector newspapers and magazines did too. But they had no chance — the CBC was bigger than them all combined, in terms of resources. So where, historically, the CBC was only a direct competitor to other TV and radio stations, it now became a direct competitor to the private print media. And of course it just crushed them — they had a $1.5 billion dollar a year subsidy, of course they crushed them.

The obvious solution was to take away the CBC’s advantages — it was no longer providing unique things that no-one else could do; that might have been the case in the 1940s or whenever, but how is that possibly arguable in the present digital age? But instead of ending the CBC’s subsidies to level the playing field, they just put the rest of the media on subsidies, too. And it shows. The media is so obedient now.

Here’s an incredible story in Blacklock's Reporter about the government, working with Edward Greenspon, the former editor of the Globe and Mail, to recruit 25 “trustworthy” journalists who will properly report on the government — you know, in the right way. And they’ll be well-paid. Imagine participating in that. Imagine being one of the 25 who said, sure, we’ll participate in a private government meeting to be a part of this.

And again, from Blacklock's — the government is very, very grateful:

“I think there are even more things we should be able to do,” said Rodriguez. “We’re looking into that in the context of supporting the whole ecosystem.”

Wow. So it’s a meeting at a Liberal conference, but with “journalists”. Who are receiving money and a nice pat on the head from a Trudeau cabinet minister. And this is all fine and normal.

Well, that was pretty recently. And today, Rodriguez made his announcement to crack down on disinformation.