GREAT NEWS: We fought deplatforming — and we won! 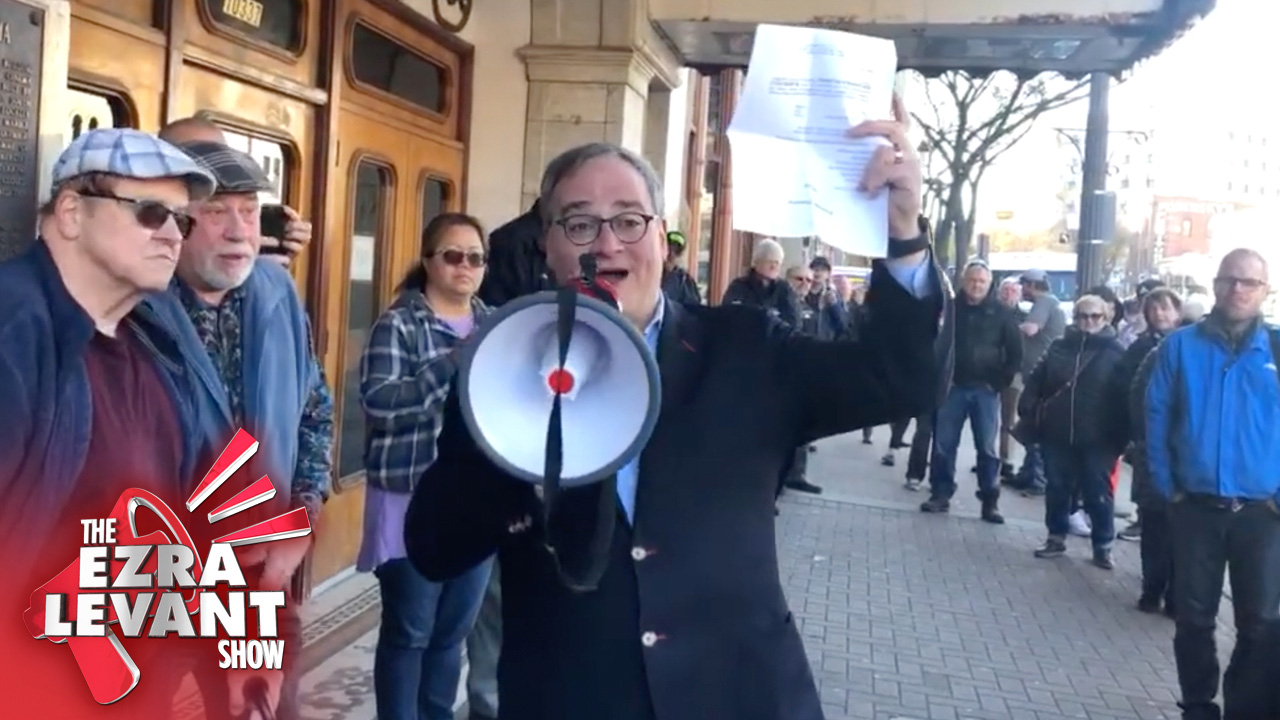 NEXT: Lorne Gunter on the Supreme Court's ruling that the federal carbon tax is lawful.